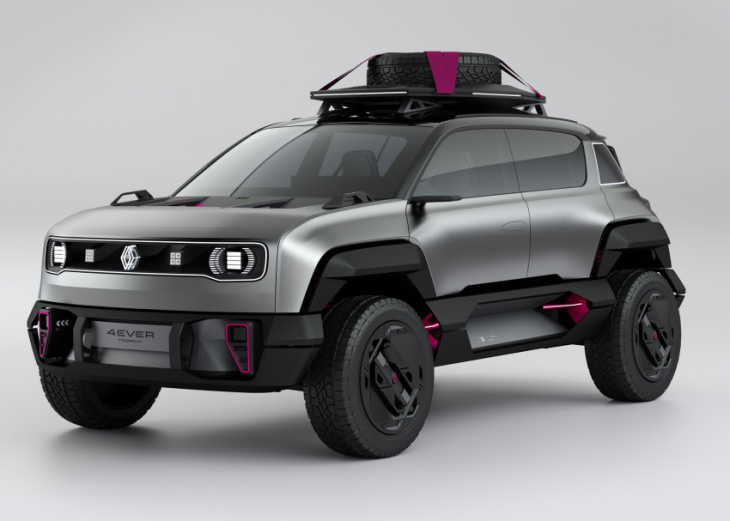 The Renault 5 isn’t the only iconic nameplate Renault plans to revive for the electric era. The French automaker on Monday at the 2022 Paris auto show unveiled the Renault 4Ever Trophy concept, a pint-size off-roader that previews a modern Renault 4, or 4L.

The 4Ever Trophy concept, whose debut comes 30 years after production of the original Renault 4 ended, certainly features an extroverted design, thanks to a tall ride height, roof rack, chunky tires, and underbody protection. Renault said the design pays tribute to the rugged Renault 4s that competed in events like the 4L Trophy humanitarian rally a quarter century ago.

However, look past these elements and you’ll arrive at the basic design of an electric subcompact crossover Renault plans to launch in the near future as a modern Renault 4. There are also some details that clearly echo the original 4, like the angle of the C-pillar, rounded corners of the rear three-quarter window, and the rectangular element enclosing the headlights. 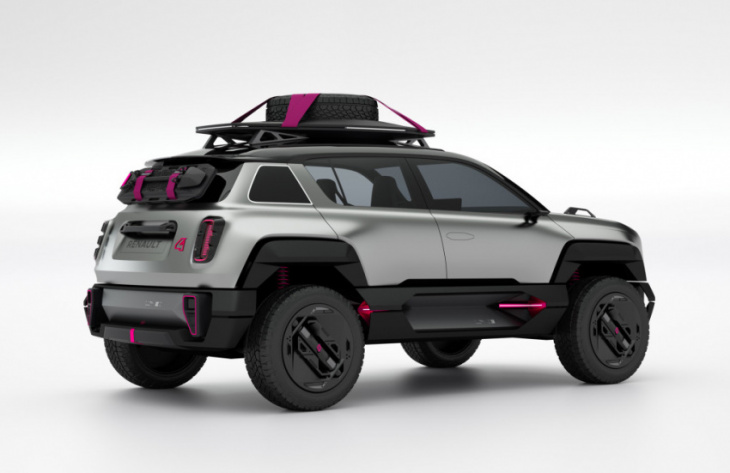 Both vehicles are confirmed to use the CMF-BEV platform of the Renault Nissan Mitsubishi Alliance. The modular platform has been designed for subcompact and compact EVs.

Renault also used the Paris auto show to present an electric version of its Kangoo compact van, as well as a wild take on its upcoming modern Renault 5 meant to honor the original R5 Turbo. Renault’s Alpine performance brand also presented the Alpenglow hydrogen hypercar concept at the show. 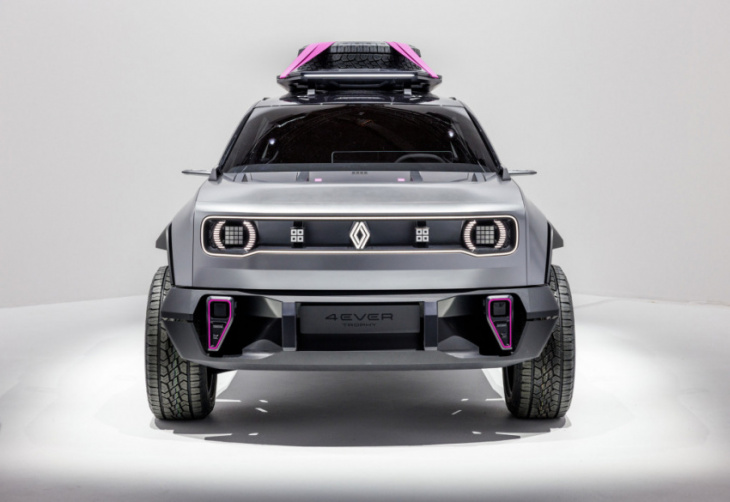 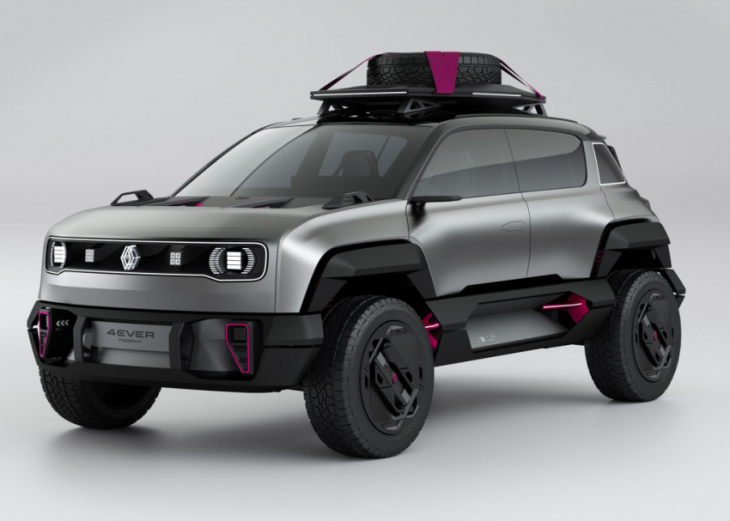 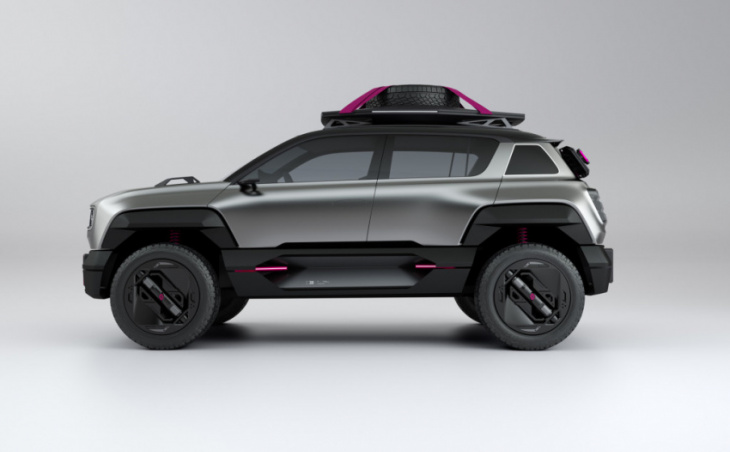 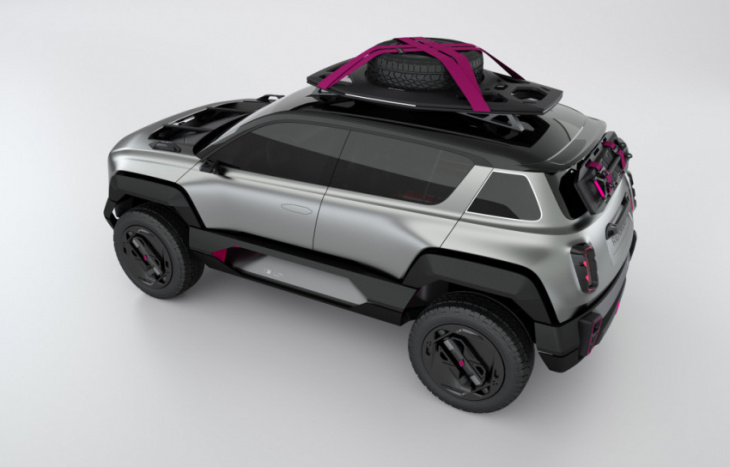 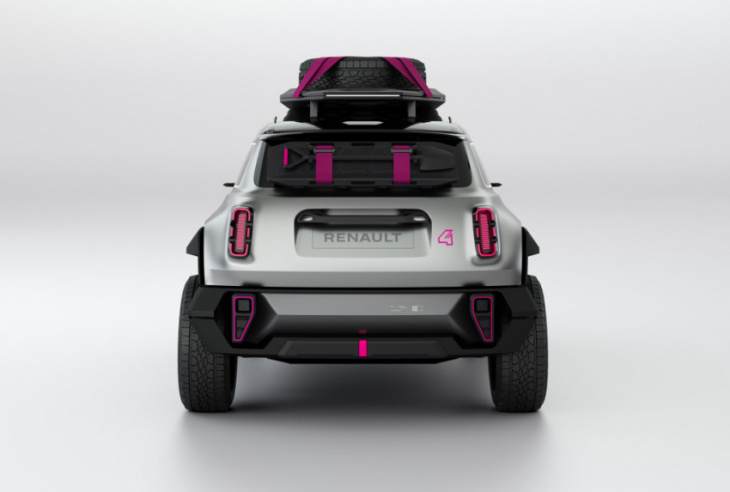 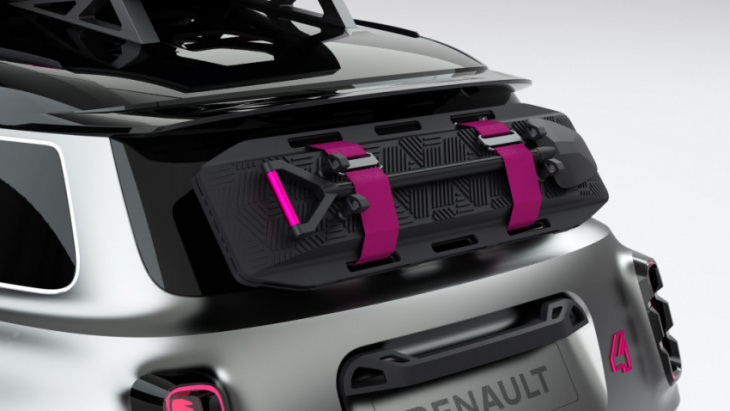 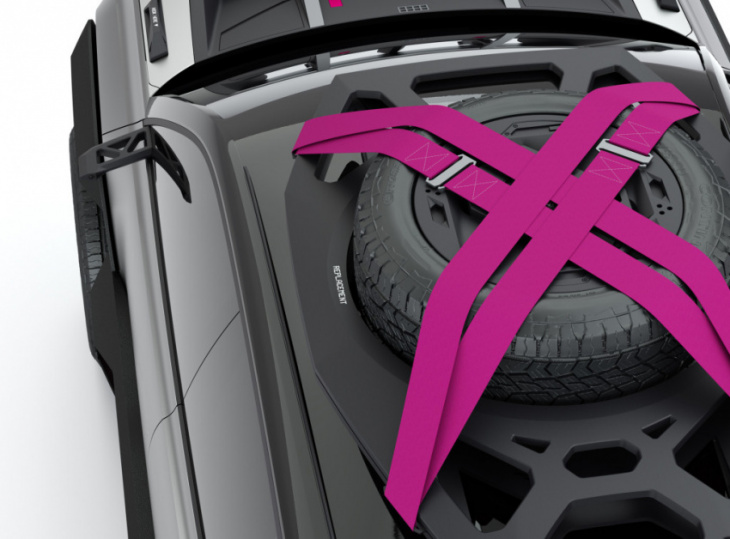 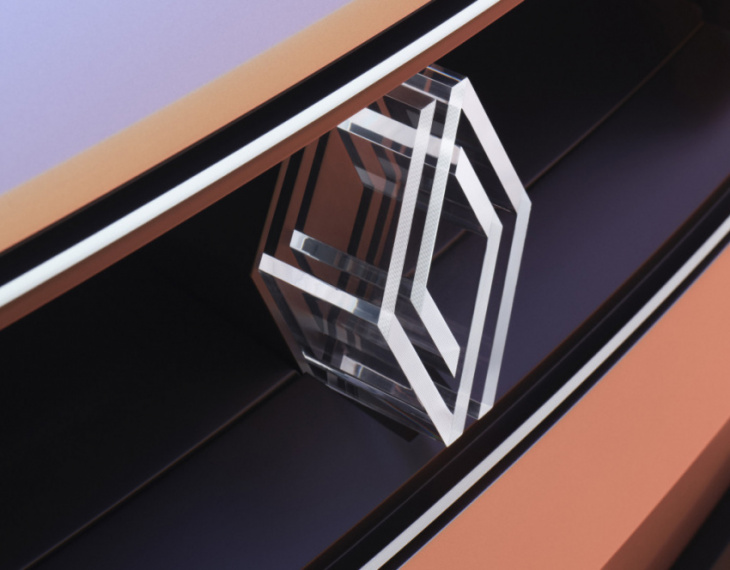 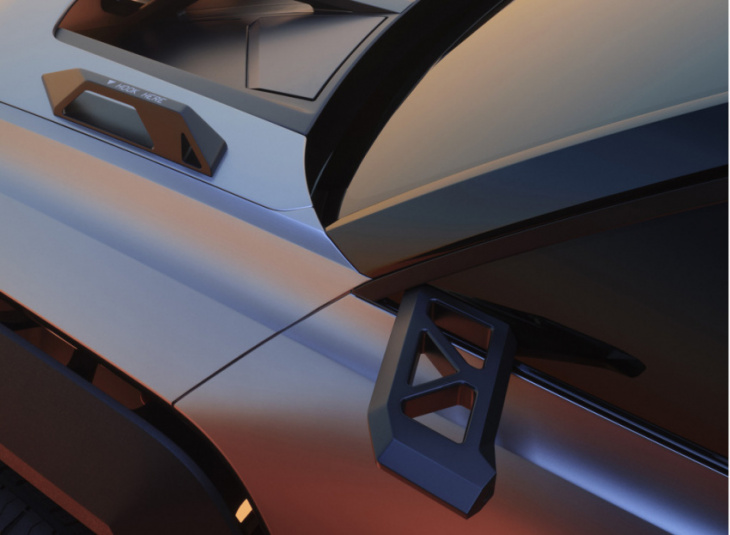