4 of the Most Expensive EVs to Insure

If you’re in the market for a top-tier luxury electric vehicle (EV), insurance rates might not be the first thing on your mind. However, there are a few premium EV sedans with substantial annual rates. For instance, the Tesla Model S costs over twice as much to insure as a Nissan LEAF. According to insurance professionals, here are four of the most expensive EVs to insure, not counting limited production monsters like the Lotus Evija.

Is the Audi RS e-tron GT one of the most expensive EVs to insure?

The Audi RS e-tron GT is one of the most expensive luxury electric cars to insure. According to insure.com, the Audi has an annual national average rate of $4,150. That makes the RS e-tron GT more expensive to insure than a Porsche Panamera Turbo. Still, considering the Audi starts at a stratospheric $143,445, it makes sense that insurance providers would charge a premium for full coverage.

How much is the Tesla Model S Plaid?

The Tesla Model S Plaid is one of the fastest luxury EV sedans on the market and carries a price tag to match. The Plaid starts at $137,440, making it the second most costly vehicle currently in the marque’s lineup. Also, covering your hilariously swift Tesla is an expensive undertaking. Insure.com says that the average national average for a Tesla Model S Plaid is $4,115 annually. 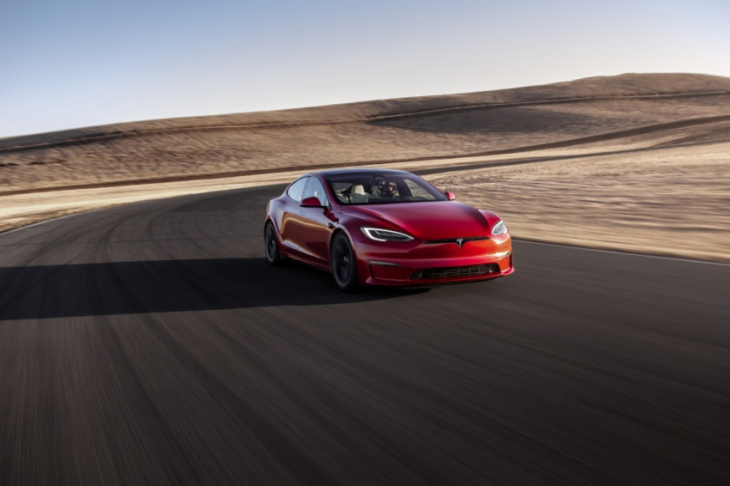 Is the Porsche Taycan Turbo S one of the most expensive EVs to insure?

The Porsche Taycan Turbo S isn’t as expensive to insure as the Audi RS e-tron GT on average, but it’s still one of the most costly EV insurance rates. The 911-inspired luxury EV sedan costs an average of $4,028 for coverage annually. Still, it’s not as expensive to insure as Porsche’s top-tier internal combustion engine (ICE) sedan, the Panamera Turbo S. Of course, TrueCar says the Panamera Turbo S starts at $187,850, which is right on par with the Taycan Turbo S’ $186,350. 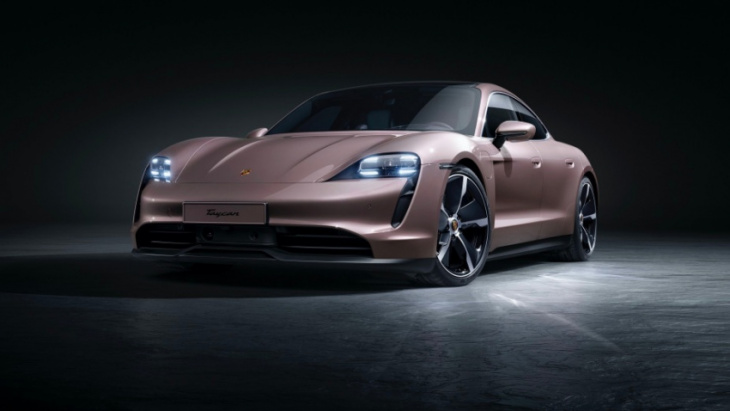 Which Model S has the longest range?

The longest-range Tesla Model S is unsurprisingly the Long Range trim. However, like the comparable Plaid, it’s expensive to insure. Specifically, insure.com says that a Tesla Model S Long Range has a national average rate of $3,503 to insure annually. That’s a far cry from the Plaid’s $4,115, but then again, you don’t get 1,020 horsepower in the Long Range variant.

Of course, the Model S Long Range promises an estimated 405-mile range on a single charge. That is, if you can keep yourself from driving it as fast as possible.

The Tesla Model 3 might be a promising alternative to the most expensive sedans if you want to save on an EV with long-range capabilities. First, Insurance.com says the Model 3 Long Range starts at about $2,433 for annual insurance rates nationwide. Of course, that amount depends on factors like age, geographic location, driving record, and gender. Also, the Model 3 has a much lower starting cost and scores top marks with safety agencies.

Scroll down to the following article to read more about EVs!

Keyword: 4 of the Most Expensive EVs to Insure