The Tesla Model 3 is an enormously successful electric car — second only to the Model Y as the best-selling EV. While Tesla touts the Model 3 as a more budget-friendly electric vehicle for the masses, it’s still expensive. Fortunately, for those that can’t afford a Model 3, there are four great alternatives that cost less than $40,000. Here are our four picks. 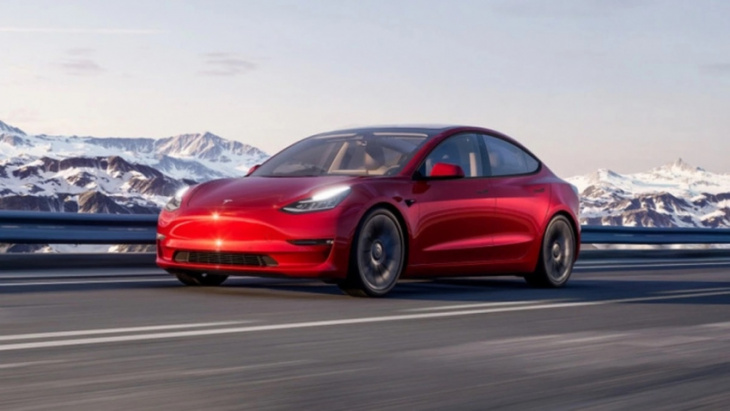 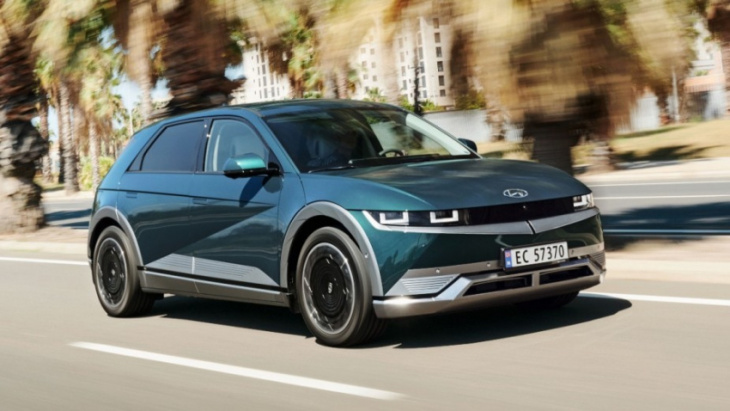 One of the best EV alternatives to the Tesla Model 3 is the 2022 Hyundai IONIQ 5, which has a starting price of $39,950. Hyundai has already proven itself to be a big player in the burgeoning EV market, and a prime example is the critically acclaimed IONIQ 5.

There’s much to like about the 2022 IONIQ 5, including its distinctive exterior design, fun-to-drive nature, roomy interior, and an estimated driving range of up to 256 miles. The IONIQ 5 offers multiple electric drivetrain configurations. The rear-wheel drive version generates up to 225 horsepower and 258 lb-ft of torque, while the all-wheel drive model produces 320 horsepower and up to 446 lb-ft of torque. Also, with the all-wheel drive version, the IONIQ 5 can accelerate from 0-60 mph in just 4.5 seconds.

Another strength of the IONIQ 5 is its generous warranty coverage. It’s backed by a 5-year/60,000-mile basic warranty and a 10-year/100,000-mile warranty for the powertrain and battery. 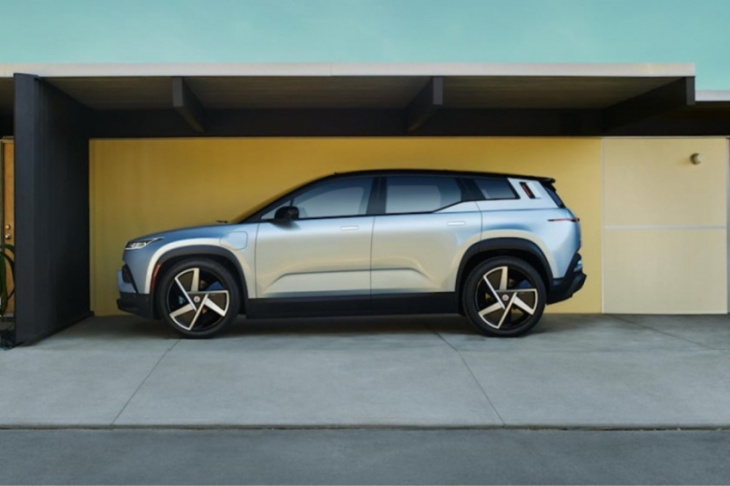 Another affordable electric vehicle alternative to the Tesla Model 3 is the first-ever 2023 Fisker Ocean compact crossover SUV, which has a starting price of $37,499. With a 0-60 mph time as low as 3.6 seconds, the Ocean provides acceleration that rivals the Model 3 — but at a much lower price. Also, the electric crossover SUV has an impressive driving range of up to 350 miles.

Hyundai Kona Electric is a cheaper choice for an EV 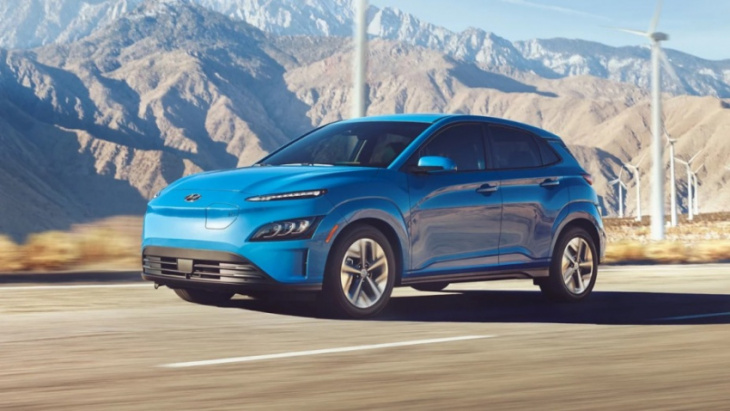 Additionally, like the IONIQ 5, the Kona Electric has a 5-year/60,000-mile basic warranty and a 10-year/100,000-mile warranty for the powertrain and battery. 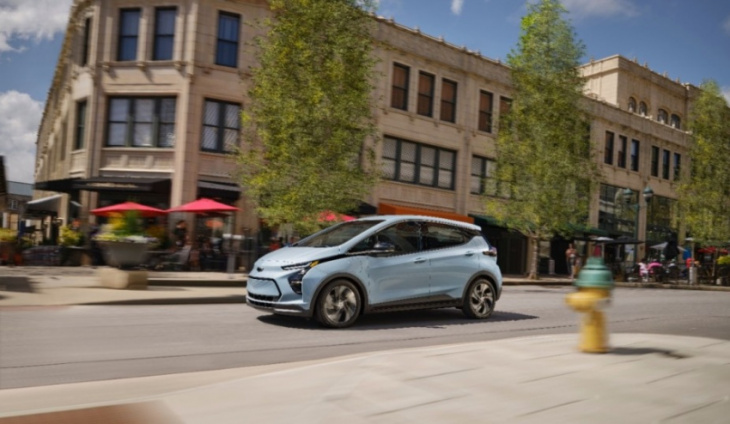 If you’re looking for the most budget-friendly electric vehicle alternative to the Tesla Model 3, then check out the 2023 Chevy Bolt EV subcompact hatchback. With a starting price of $25,600, the Bolt EV is the cheapest electric car available in the United States, as detailed by Cars.com. Also, relative to the 2022 model, the 2023 Bolt EV has a $5,900 cost reduction.

On the performance front, the front-mounted electric motor in the Bolt EV produces 200 horsepower and 266 lb-ft of torque, and its 0-60 mph time is 6.5 seconds. Also, the electric hatchback has an estimated driving range of 259 miles. Additionally, if you desire a crossover SUV version of the Bolt EV, then get the Bolt EUV, which has a starting price of $27,200.

Affordable EV alternatives to the Tesla Model 3 that cost less than $40,000 include the 2022 Hyundai IONIQ 5, 2023 Fisker Ocean, 2023 Hyundai Kona Electric, and Chevy Bolt EV. Also, with the federal EV tax credit, the price of these electric cars could be even lower.

General Motors (NYSE: GM) said this morning that demand for the Chevrolet Bolt EV and EUV models is outpacing what it can supply since adopting a new pricing strategy, which put the base-level trim of the car at under $30,000. In June, GM announced it would push both the ...

Maserati has unveiled their all-new all-electric coupe, the Maserati GranTurismo Folgore. Maserati is yet another Stelantis brand moving over to electric vehicles, but with such a storied brand in the performance/luxury gas vehicle market, there are bound to be critics. Nonetheless, the historic Italian brand hopes to create something that ...