The Ford Mustang has evolved over the years; it grew during the early 1970s, shrank during the malaise era, and its styling changed when Ford saw fit to update it. The S197 generation of Mustangs is no different. Furthermore, you may have heard someone describe the retro-inspired pony cars of the mid-2000s as “3V” Mustangs, like the 2008 Bullitt. However, what does 3V mean, and why does it matter?

What is a 3V Mustang?

The “3V” refers to “three valve.” That means there are three valves per cylinder in the Mustang’s powerplant. It replaced the 2V or two valve application, so fans started calling the cars with the engine 3V Mustangs. Furthermore, The Blue Oval put the powerplant in S197-generation Mustang GTs from 2005 to 2010, when Ford replaced the 3V with the 5.0L Coyote. 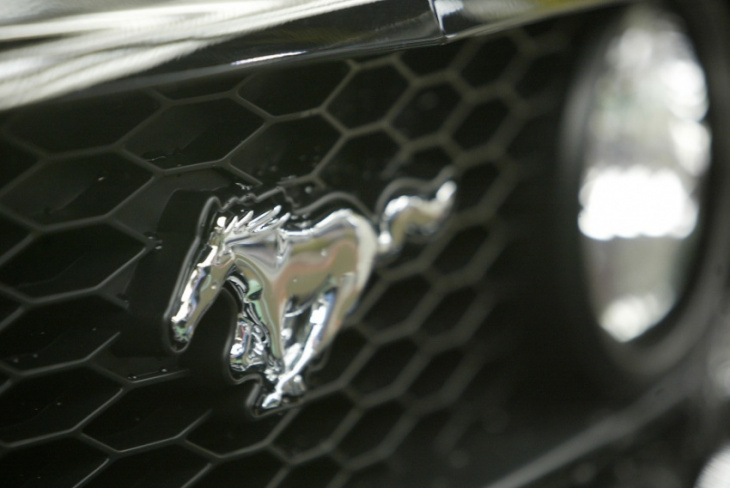 What engine is in the 3V Mustang?

The 3V Mustang is powered by the three-valve, 4.6L SOHC V8 naturally aspirated engine. Furthermore, the 3V features an aluminum block and cylinder heads, making for a lighter construction than some comparable Dodge V8s. MotorTrend says that the 3V SOHC application breathes more effectively than the 2V. However, one of the principal factors in the 3V’s success is variable cam timing (VCT).

Unlike the explosive power of modern Coyote-powered cars, the 3V Mustang produces 300 horsepower and 320 lb-ft of torque. Still, for a vehicle with a live rear axle, numbers like that are sufficient to kick the tail end out in nearly any corner enthusiastically. Of course, the 2008 and 2009 Bullitt Mustangs managed to push that horsepower figure up to 315, thanks to a tuned exhaust system, raised red line, and a cold air intake from the factory. 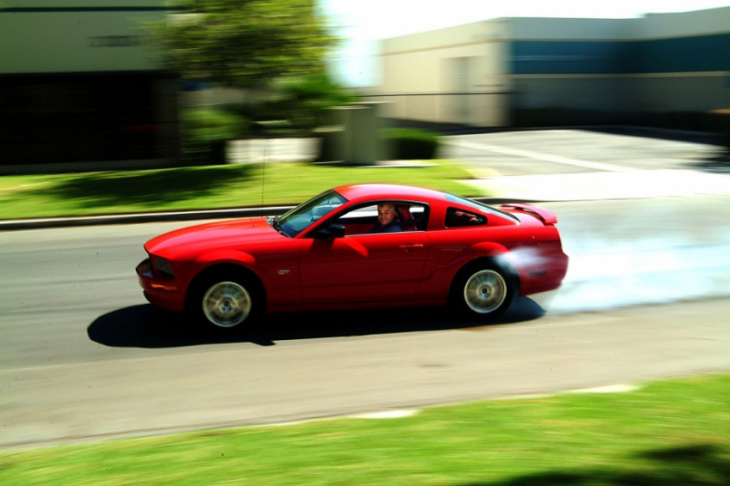 What are the best 3V Mustangs?

The 2005 through 2010 model year Mustang GTs offered a convertible in addition to the traditional coupe. That means you could enjoy 300 horsepower with the top down. Although the Mustang GT is a staple in the pony car’s lineup, other options exist. In 2008 and 2009, Ford released its second Bullitt homage car, which pays tribute to the 1968 film Bullitt. In the film, Steve McQueen drives a Highland Green Ford Mustang GT390 around the streets of San Francisco.

The S197 car, unlike the previous SN-95 homage, uses its charming retro styling to tip its cap to the film icon. Additionally, the S197 Bullitts featured retro touches like aluminum shift knobs, engine-turned aluminum dash paneling, and the de-badged exterior that fans associate with McQueen’s ride. Finally, Hagerty suggests that 3V Mustangs are absolute bargains, and the limited-release Bullitt could be a wise investment. 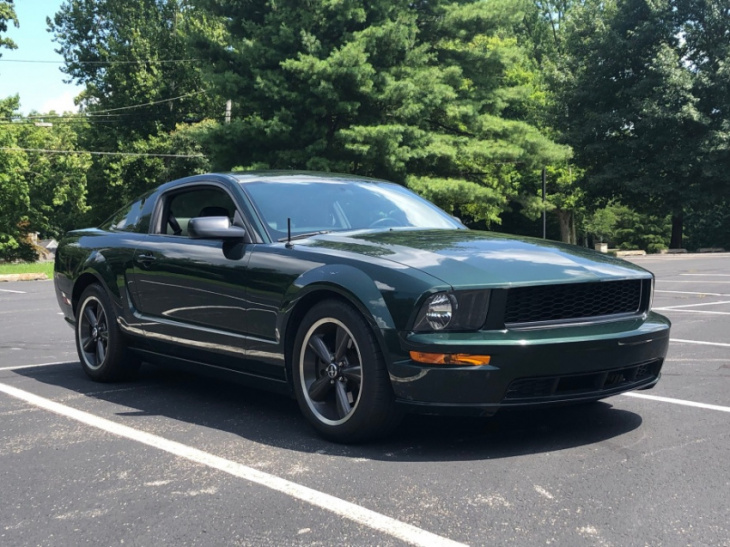 Should you buy one?

If you’re looking for a fast, retro Mustang, the 3V might not be the right muscle car for you. Instead, consider a 2011-2014 Ford Mustang with a 5.0L Coyote V8. Those later-model S197 cars produce over 400 horsepower and offer refreshed yet still retro styling. However, if you want a true-to-form retro Mustang with nearly endless potential for modification, get yourself a 3V pony car.

Scroll down to the following article to read more about Mustangs!