Car maintenance is something all owners have to think about. Properly maintaining a car can keep it running for longer, saving owners money in the long run. That said, car maintenance isn’t free, but the good news is that some cars will be cheaper to maintain than others. Toyota is well-known for making reliable vehicles, and here’s a look at the three Toyotas with the lowest 10-year maintenance costs.

3. The Toyota Corolla has one of the lowest 10-year maintenance costs 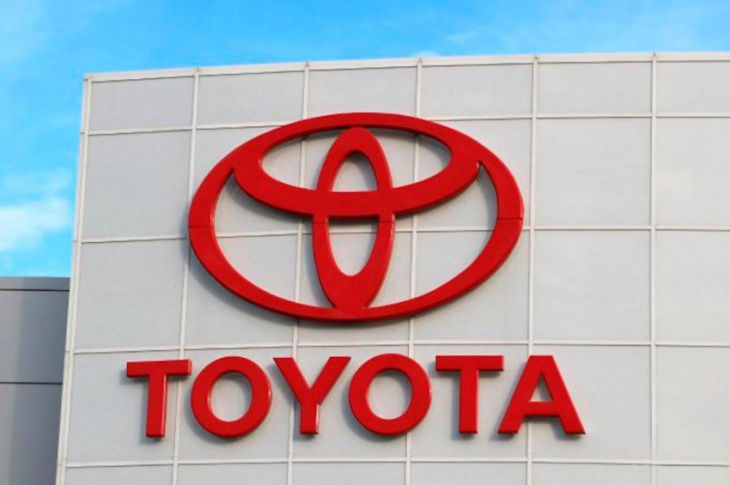 That averages to about $408 a year, but it will be cheaper to maintain early on. Like any other car, the Toyota compact sedan will probably not require a major repair in its first few years and should be cheap to maintain. Later in its life, though, it will have a higher chance of breaking down, and that can lead to higher costs. Overall, it has an 11.89% chance that it will need a major repair during those 10 years.

Regardless, the Corolla starts at about $20,500, and it’s a reasonably safe and solid car all around. The standard engine allows it to get about 34 mpg combined. The Japanese automaker also gave the car a lot of safety features that can help keep folks safe.

However, there are some significant differences between the Yaris and the Corolla. The Yaris is in the subcompact sedan segment, so the Corolla will be a larger car. And then there’s the fact that Toyota discontinued the Yaris in North America after the 2020 model year. But while car shoppers won’t be able to buy a brand-new Yaris, they can still buy a used one, which will be very cheap to maintain.

1. The Toyota Prius has the lowest 10-year maintenance cost across the board

The famous Toyota hybrid also has a low chance of suffering a major malfunction, as there’s an 11.22% chance that it’ll need an extensive repair in its first 10 years. Overall, the Prius simply continues to be an economical and environmentally friendly choice. It starts at about $25,000, and thanks to its hybrid powertrain, it gets about 58 mpg in the city and 53 mpg on highways, for 56 mpg combined.