Buying a new midsize truck can be a challenging task. It’s one of the busiest vehicle segments, with many factors to consider. One popular model is the 2023 Honda Ridgeline. As the lone truck in Honda’s lineup, there’s much to like about it. However, some trim levels are much better than others. In particular, it’s best to avoid the 2023 Honda Ridgeline base model for a few reasons.

1. 2023 Honda Ridgeline Sport base model is too expensive 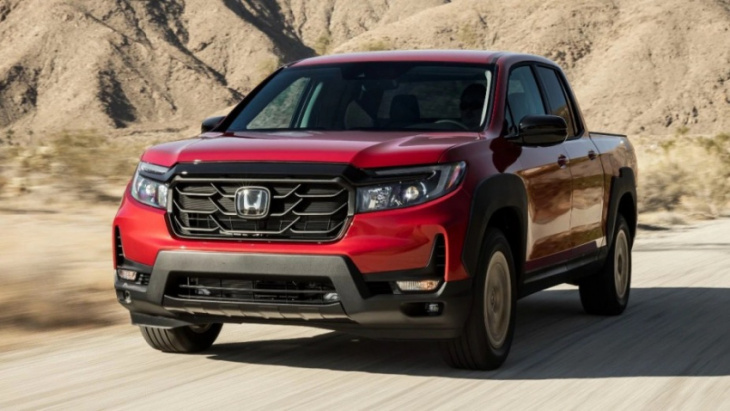 First, the 2023 Honda Ridgeline base model is too expensive compared to rivals. For the entry-level trim, the Sport model is quite costly. According to Edmunds, it starts at $40,095, much higher than some of the most popular midsize trucks. For example, the Toyota Tacoma and Ford Ranger have a base model for less than $30,000. The Ridgeline’s cheapest trim is far more expensive than these competitors. The value provided with the Ridgeline is better than rivals, but we don’t think it’s enough to warrant an extra $10,000-$15,000. Additionally, more costly versions of the Ridgeline provide more features without breaking the bank too much.

Next, all-wheel drive and a single engine are standard throughout the lineup. No matter which version of the 2023 Honda Ridgeline you choose, it uses a 3.5-liter V6 engine that produces 280 horsepower and 262 lb-ft of torque. Additionally, all-wheel drive is standard for all Ridgeline models, regardless of price. As a result, we don’t think it’s worth it to pay less for an under-equipped version of the midsize truck. Instead, pay slightly more for equal power, equal fuel economy, all-wheel drive, and more standard features. Surprisingly, the V6’s 18 city and 24 highway mpg are better than most rivals’ V6 options. 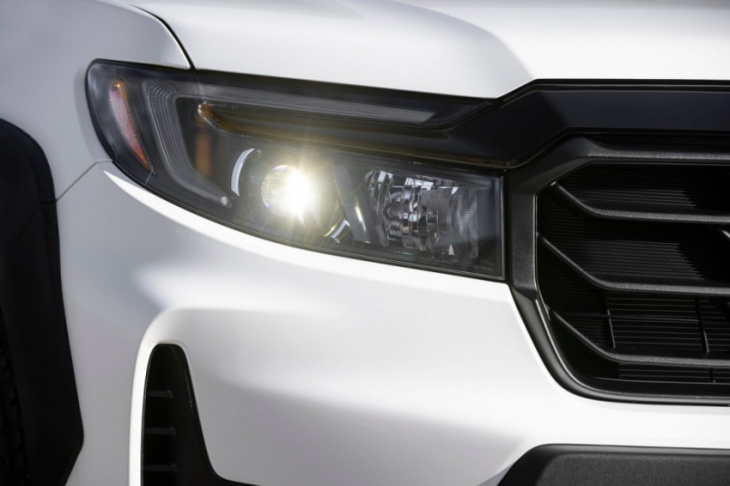 The 2023 Honda Ridgeline’s interior is its best feature

In conclusion, you should avoid the 2023 Honda Ridgeline base model. The Sport trim is fine, but it pales compared to cheaper rivals and its upper trims. Furthermore, the best feature of the Ridgeline is its upscale interior. With the second-tier RTL trim, the Ridgeline’s interior is much better off than the base model. Adding leather upholstery, heated seats, and more makes the Honda pickup feel like a luxury machine. Although a single engine and all-wheel drive are enticing, it’s available throughout the lineup, and V6 engines with AWD are cheaper with other automakers. The best value buy from the Ridgeline lineup is the RTL trim, while the RTL-E is the perfect luxurious midsize truck option.

Keyword: 3 Reasons to Avoid the 2023 Honda Ridgeline Base Model


View more: The most reliable car makers in the UK - Ford, Honda, Toyota and more

Honda is phasing out the Jazz, WR-V and 4th-gen City as these models are reaching the end of their lifecycle. Honda will not upgrade its existing diesel engines to comply with the Real Driving Emissions (RDE) norms. As a result, the carmaker will be phasing out diesel engines in ...


View more: The 2024 Honda Prologue Could Exceed Expectations Based on New GM EVs

The trademarks are stacking up, but what's it going to look like?

How much more power does Honda give the Pilot for 2023? This new engine has fewer parts and better efficiency and emissions for the Pilot How is this new powertrain for the Honda Pilot delivering the expected refinement for 2023? The i-VTM4 system does things by the percentages for ...

Ordered a Honda? Not long left to wait, HMSB on track to hit 80k-unit sales goal

The Honda Ridgeline Myth: Even Heavier Than the Toyota Tacoma