The 2023 Nissan Titan is coming. The new Titan truck will feature some mild updates as well as a more expensive starting price. Here’s why the 2022 Toyota Tundra will be a better buy regardless of what changes come for the new Titan model year.

The 2023 Nissan Titan isn’t a redesign

The 2023 Nissan Titan isn’t a complete redesign. The new full-size pickup truck will feature some new options, but no significant changes have been made to the nameplate. 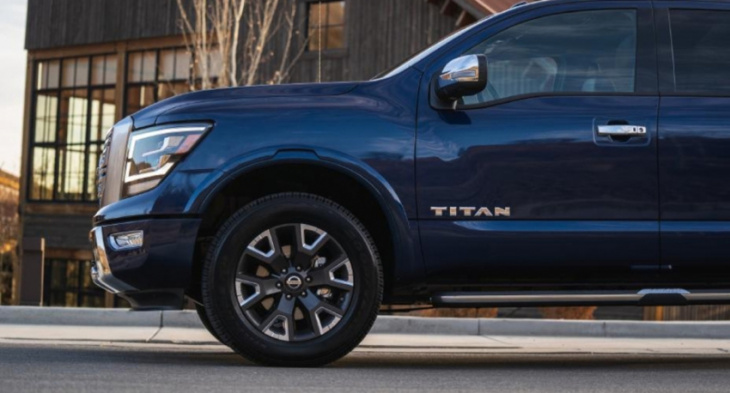 The Toyota Tundra, on the other hand, is a breath of fresh air for the entire vehicle segment. It took over a decade for Toyota to finally redesign the Tundra, but the automaker finally did it. The redesign doesn’t just feature a more attractive exterior. Toyota also addressed several concerns that drivers had.

The Tundra was antiquated for several model years. The 2022 Tundra is a fresh start for the truck. It’s also a chance for the nameplate to be competitive again. The latest Tundra wasn’t the best-selling pickup of 2022, but many have argued that it’s the truck of the year because of its dramatic evolution.

Everything about the Tundra has been updated, from the quality of its cabin to its engine options. The Tundra is a better buy than the 2023 Nissan Titan, even without consumers knowing the exact details of the upcoming Tundra model year. 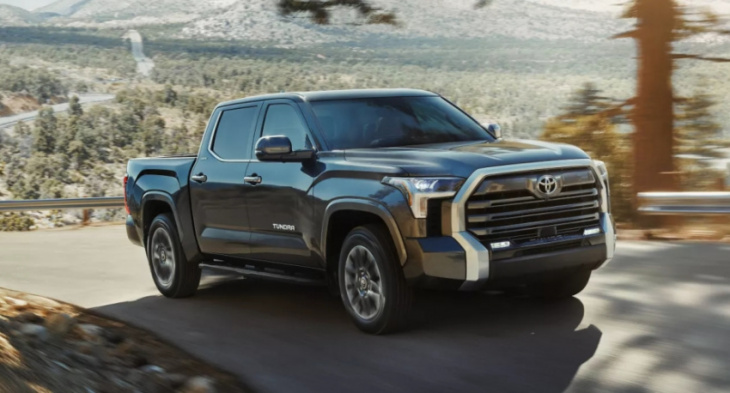 One of the biggest complaints Tundra owners had about previous model years was its horrendous fuel economy. The Tundra was a textbook gas guzzler. Today, it’s far from the most fuel-efficient truck, but it has come a long way from previous iterations. 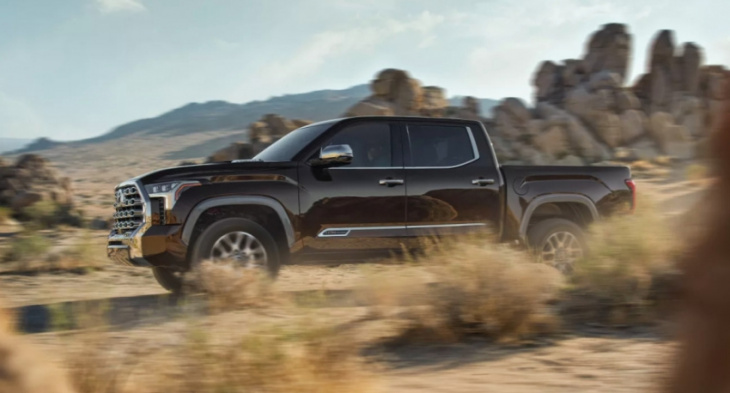 The 2022 Toyota Tundra starts at $35,950. The 2023 Nissan Titan starts at $41,495. The new Titan costs $5,545 more than the current Tundra model. Even if Toyota raises Tundra prices for the 2023 model year, it will likely still be more affordable than the Titan. Unlike the Titan, the Tundra benefits from modern updates.

The Toyota Tundra offers more value than the current Nissan Titan. U.S. News & World Report ranks the Tundra above the Titan. Since Nissan isn’t making any significant changes to the full-size pickup truck for 2023, it’s likely that the Tundra will continue to be the better buy.

Read more abou the Toyota Tundra in the next article below.

A new turbo-petrol engine option has been announced for the Toyota Kluger range in Australia as part of the 2023 model update, replacing the V6 petrol while offering more torque and reduced fuel consumption. The engine is the ‘T24A-FTS’ 2.4-litre turbo that we first saw in the latest Lexus NX ...

Nissan's fourth-generation X-Trail has arrived with a new look, platform, and new tech.