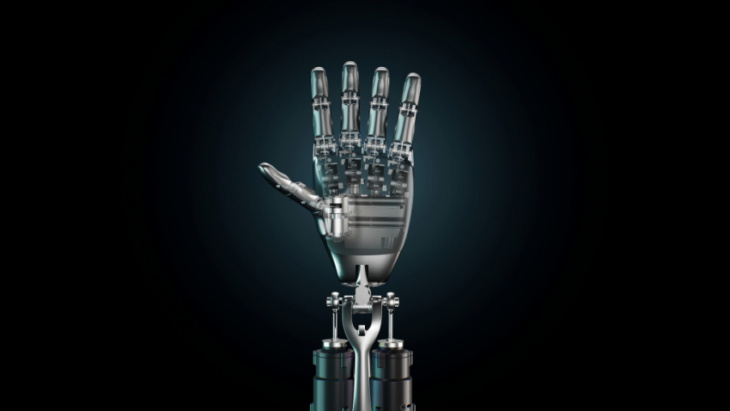 Tesla held its second AI Day last night and a lot was revealed including a working prototype of the Optimus Bot. Although the Tesla robot was long awaited and is the most talked about aspect of last night’s event, there are other updates that Tesla shared that many may have missed.

Elon Musk emphasized the point of AI Day to show the “immense depth and breadth of Tesla in AI, compute hardware and robotics,” which sets Tesla apart from the rest of the world’s automakers. While automakers focus only on vehicles, Tesla focuses on various industries including robotics, which has been added to its product gallery.

Towards the end of the event, Elon Musk said that Tesla would hold these AI Day events every year and maybe even do a monthly podcast.

“We’ll try to do this every year and we might do a monthly podcast, even. I think it would be great to bring you along for the ride and show you what cool things are happening,” the Tesla CEO said.

It would be interesting to see a monthly podcast from Tesla sharing updates about robotics, Full Self-Driving, and AI and I think this would enable the company to help fight some of the constant misinformation that’s often prevalent.

Another point made in last night’s presentation was that Tesla now has 160,000 customers running FSD. This translates to more data for its AI to learn from as customers continue to use the software. Just a year ago, Tesla only had 2,000 customers using FSD. Perhaps next year that number will cross 250,000.

Tesla also provided an update on its Dojo supercomputer. Last year, Tesla revealed the Dojo’s first chip and training tiles that it would later develop into an ExaPod. Last night, Tesla announced that the first ExaPod is expected to be completed by the first quarter of 2023. Dojo is expected to increase Tesla’s auto labeling output and this will be the company’s first Exapod out of 7 that it plans to build in Palo Alto.