Volkswagen ID. Aero concept previews an all-new electric executive car that promises a range of up to 385 miles... 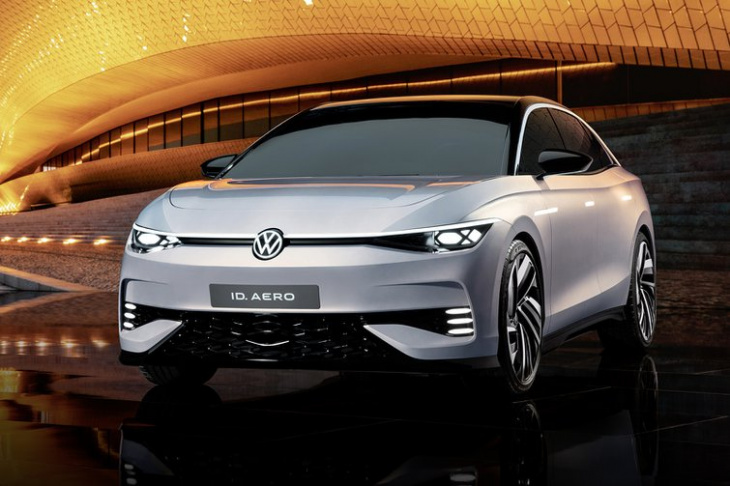 You might not think of aerodynamics as being an especially sexy subject, but in the world of electric cars, it matters a lot. You see, the ease with which an electric car can slip through the air has a direct impact on how far it can go on a charge – and therefore how often you’ll have to top it up. The new Volkswagen ID. Aero has taken that theory to heart, because it’s the slippiest car the brand has ever made.

As a result of its sleek profile, the ID. Aero promises a range of up to 385 miles from its 77kWh battery. That’s farther than current rivals such as the BMW i4 or Tesla Model 3 can take you and, for context, is enough to get you from London to Sheffield and back without stopping. 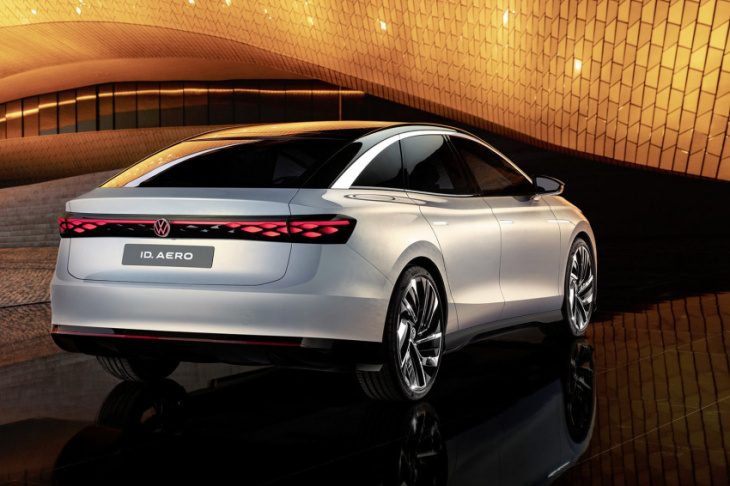 As with other models in the ID electric car range, a variety of battery options and power outputs will be offered, including versions with a smaller, 52kWh battery. Volkswagen hasn’t yet confirmed any details about the electric motors that will power the new model, but options are expected to include single and dual-motor set-ups and two or four-wheel drive. Power outputs are expected to range from 168bhp to 295bhp.

The four-door saloon, first shown as the ID. Vizzion concept in 2019, is likely to be called the ID.6 by the time it goes on sale in the first half of 2024. It will crown Volkswagen’s growing line-up of electric cars, which currently consists of the ID.3 hatchback, the ID.4 and ID.5 SUVs and the ID. Buzz people carrier. 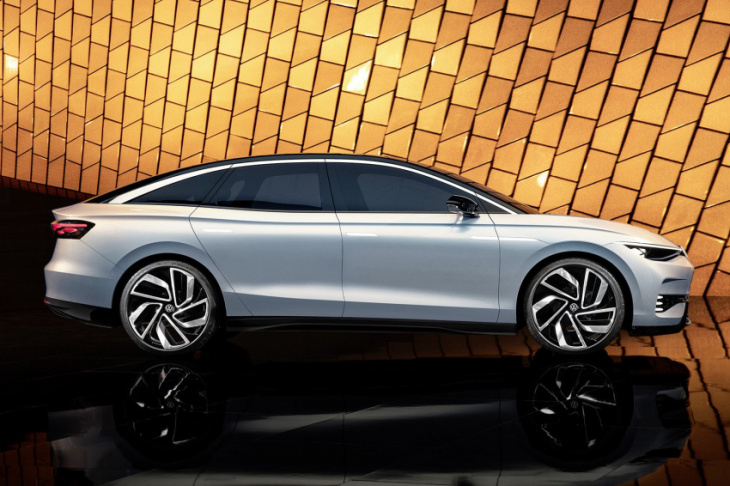 No pictures of the ID. Aero’s interior have been revealed, but it’s expected to offer seating for five, and the infotainment is likely to be similar to that offered in the existing ID cars.

In the ID.5, the most recent model we’ve driven, infotainment is presented on a 12.0in touchscreen that sits high on the dashboard and is controllable by touch or natural speech recognition. Wireless Apple CarPlay and Android Auto smartphone mirroring is expected, alongside enough USB ports to keep your family’s devices charged up.

The production-ready ID.6 is expected to be able to charge at the same 135kW rate as the ID.4 and ID.5, meaning a 10-80% top-up could take around half an hour if you can find a suitably powerful charging point. 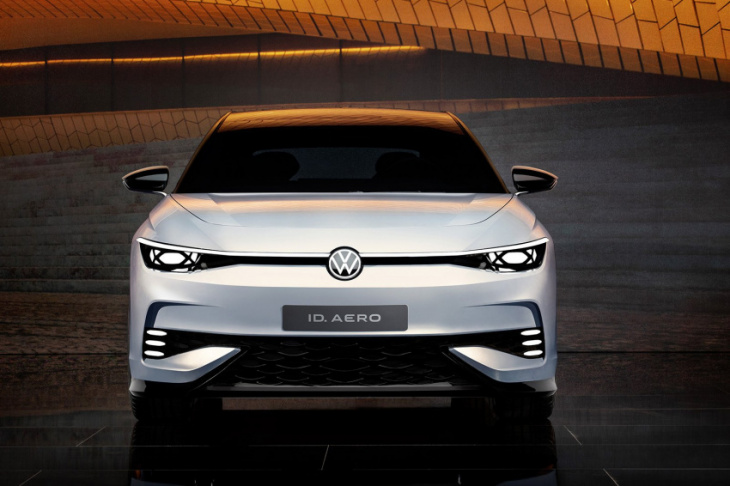 No prices have been revealed for the ID.6, but as the flagship of Volkswagen’s electric car range, it’s expected to start from around £60,000. That’s around the same as a top-end Model 3 in today’s money, and more than the i4.

Despite the upcoming ban on the sale of new petrol and diesel cars in 2030, it’s not thought that the ID.6 will indirectly replace the Volkswagen Passat executive car. Instead, it’s expected that model will continue in plug-in hybrid form until around 2035. 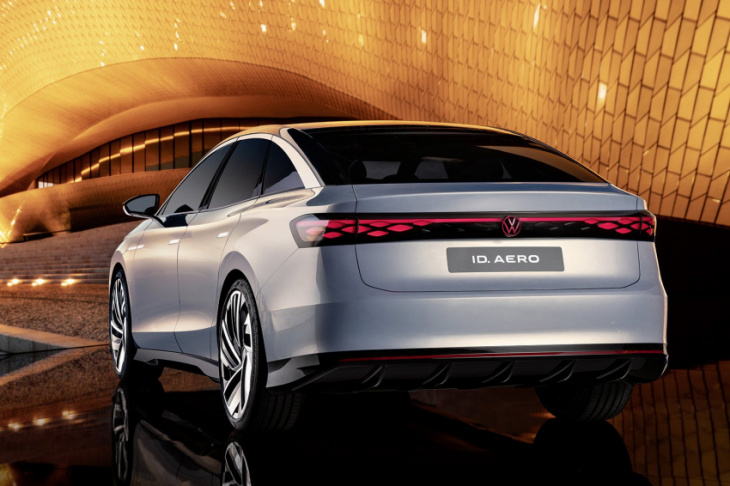 An estate version of the ID.6, based on 2019’s ID. Space Vizzion concept car, is also planned, but won’t go on sale until 2025 at the earliest. As with every other ID-badged model, too, hot GTX versions of both the saloon and the estate are also on the way.