The Renault Espace people-mover turns 40 this year, and the company will celebrate by unveiling a new version that –predictably enough – will be an SUV with five or seven seats.

Renault has confirmed this new Espace SUV will be based on the Renault-Nissan-Mitsubishi Alliance CMF-CD platform that underpins the Mitsubishi Outlander, Nissan X-Trail, and Renault Austral.

It’s worth noting the outgoing, fifth-generation Renault Espace is also based on the CMF-CD platform but is a people mover, like every other generation, with SUV-esque design traits.

The outgoing Espace is only built in left-hand drive, and it’s not yet clear if this will change with the new higher-riding model. 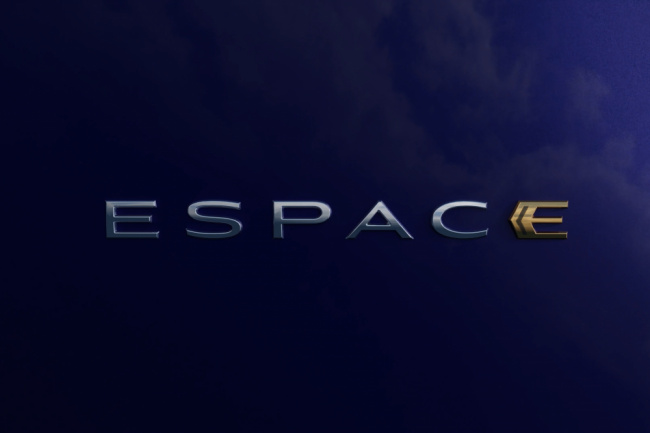 In the lead-up to its reveal in the northern hemisphere spring (March to May) Renault has released a short teaser video that shows glimpses of the car.

The most notable shot is of the tailgate showing part of the stretched tail light signature, as well as the Renault and Espace badges.

Although this shot is brief the overall style looks to be similar to the Renault Austral revealed early last year, and not yet confirmed for the Australian market.

At the time of the Austral’s reveal in March last year, a spokesperson for local distributor said “we will be putting our hand up for any right-hand drive product and then evaluating it for our market”. 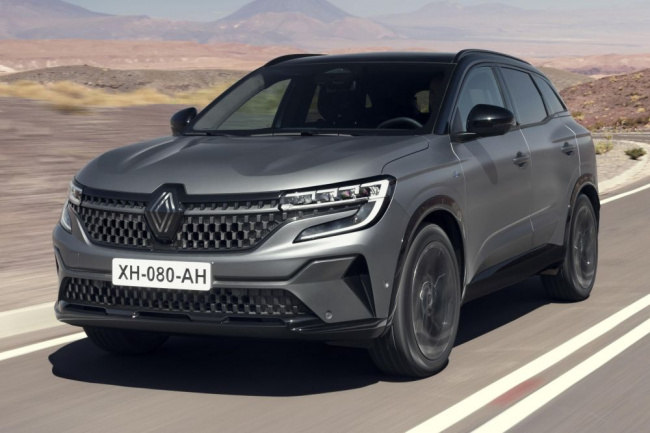 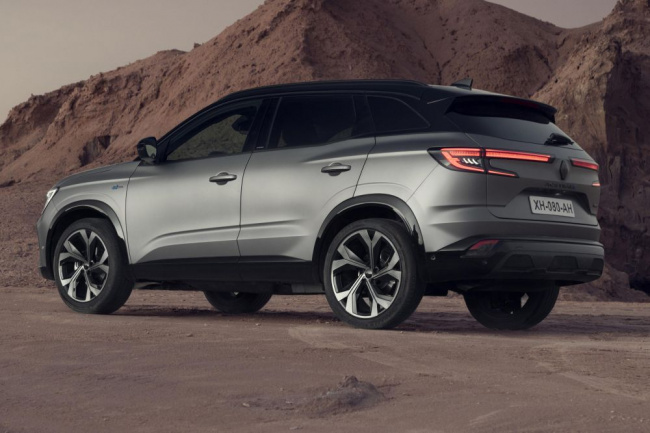 For now there isn’t any more confirmed information about the new-generation Renault Espace SUV. There will likely be more teasers and information drops in the lead-up to the reveal.

The latter of these models is set to be discontinued in Australia this year. The brand recently revealed the Ultime final edition set to arrive locally mid-year. 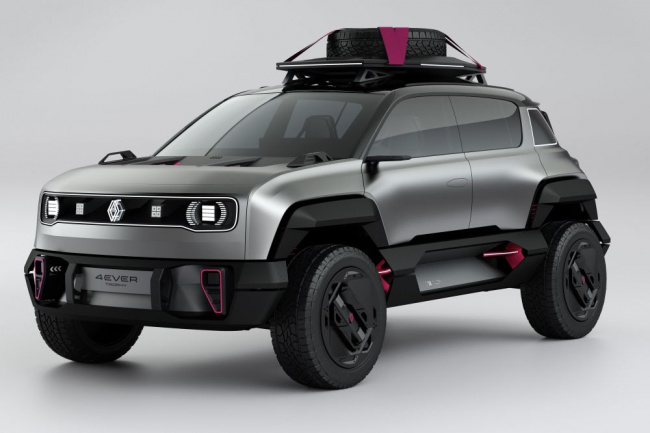 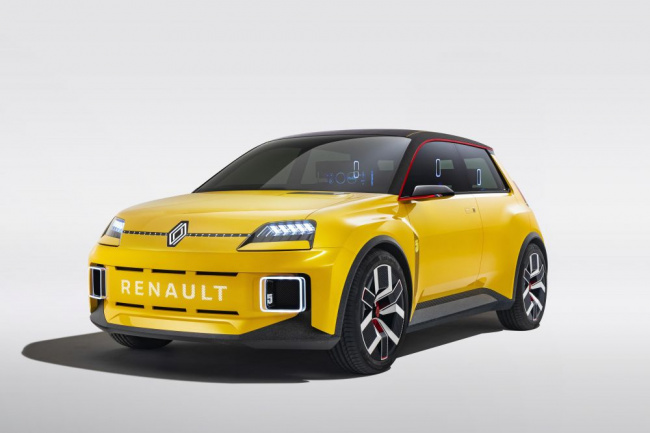 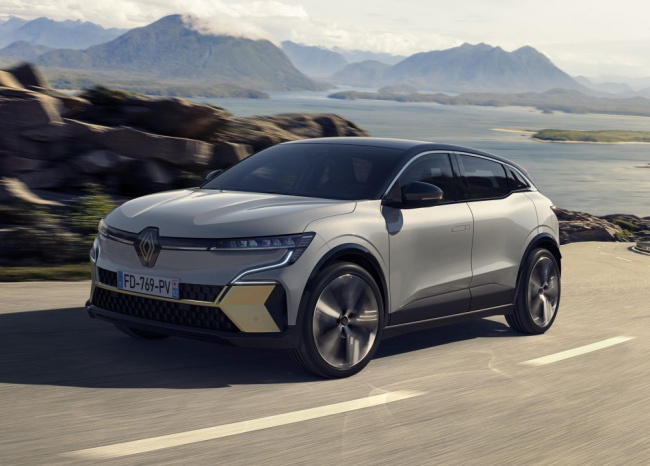 Renault will soon offer the all-electric Kangoo E-Tech van, as well as the Megane E-Tech Electric crossover locally. These are both currently slated to join the Australian range this year.

In the longer term, the upcoming Renault 4 and 5 electric vehicles (EVs) are understood to be on the cards for Australia.

“Any new product that’s announced from the EV side, we have our hands up for,” Renault Australia general manager Glen Sealey told us in May this year.