We had a gut feeling the Chevy Trax was making a comeback after getting eliminated from Chevrolet’s lineup for the 2023 model year. However, we didn’t expect a grown-up body style reminiscent of the sharp-looking Blazer EV. The 2024 Chevy Trax will arrive in the spring of 2023 with a fully-loaded cache of new features and styling updates, enough to temporarily forget the first-gen Trax’s ho-hum façade.

The 2024 Trax is the second-gen variant of the bowtie’s entry-level family SUV. The “entry-level” phrase fits the outgoing Chevy Trax to a T, but you can’t say the same for Chevy’s all-new crossover. The new Trax is 11 inches longer, two inches broader, and four inches lower to mimic the Blazer EV’s progressive, graceful silhouette. Naturally, the growth spurt leads to a roomier cabin with three inches more rear legroom and 12 percent more cargo room behind the rear seats.

“The bold exterior and tech-forward interior design of the all-new Trax redefines what an entry-level vehicle can be,” said Phil Zak, Executive Design Director of Global Chevrolet. “It demonstrates that modern, stylish design doesn’t have to come at a premium.” 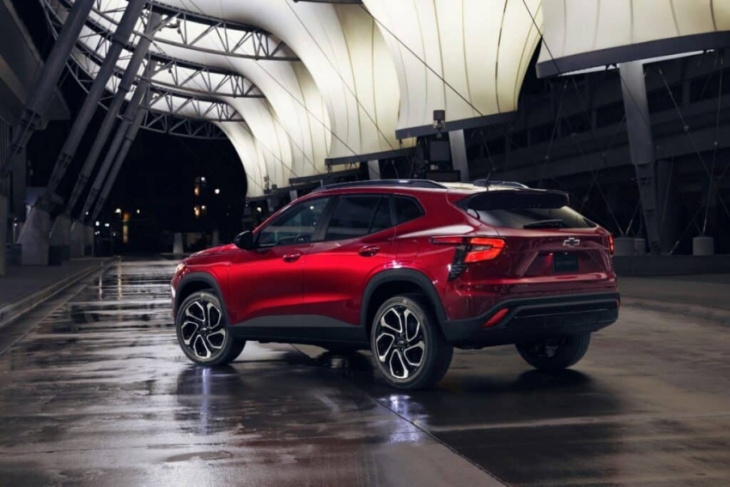 We’re glad Chevy sorted out the new Trax’s exterior and interior personas, but we find the engine choice questionable, for lack of better words. Under the hood is a 1.2-liter turbocharged three-cylinder that Chevy said pumps out 137 horsepower and 162 lb-ft. of torque. We have no issues with the actual numbers, but what bothers us is the old Trax’s more potent four-cylinder turbo engine with 155 horsepower and 177 lb-ft. of torque.

Since the second-generation Trax has grown in size, it would have been nice to have the extra horsepower of the four-cylinder, but that’s just us. And like the old Trax, the 2024 model has a six-speed automatic gearbox and a front-wheel drivetrain.

However, the 2024 Chevy Trax will likely have better fuel economy than the first-generation models, thanks to the new engine.

Chevy did a fabulous job with the new Trax’s interior design. The brand was talking about giving the cabin an airy and lightweight feel, and we like the sharp lines of the dashboard, the ubiquitous circular air vents, and the physical HVAC controls.

Chevy will offer the new Trax in five trim grades: LS, 1RS, LT, 2RS, and Activ. Standard for the LS and 1RS are 17-inch wheels, black seats with gray accents, and an eight-inch infotainment touchscreen with wireless Apple CarPlay and Android Auto. Meanwhile, the RS has 18 or 19-inch alloy wheels, a flat-bottom steering wheel, and red interior trim.

Chevrolet vehicles leave the factory with a three-year/36,000-mile bumper-to-bumper warranty and a five-year/60,000-mile powertrain warranty. Depending on how often you drive, an extended warranty may benefit you. Before making a decision, see this comprehensive guide to Chevrolet extended warranties.

The first deliveries will arrive at Chevy dealerships in the spring of 2023. These free and easy search tools* will help you get the best deal on a new Trax.

Alvin Reyes is an Automoblog feature columnist and an expert in sports and performance cars. He studied civil aviation, aeronautics, and accountancy in his younger years and is still very much smitten to his former Lancer GSR and Galant SS. He also likes fried chicken, music, and herbal medicine.

*Although always free for you, Automoblog and its partners may receive a commission when you use the services provided through that link. MSRP figures are subject to change. 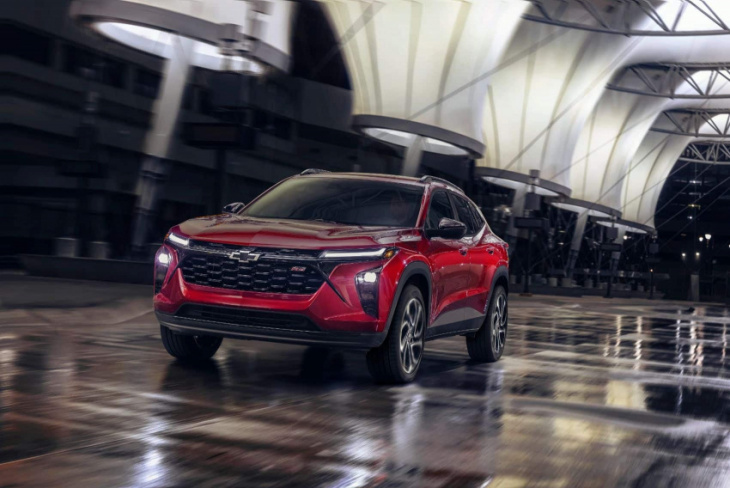 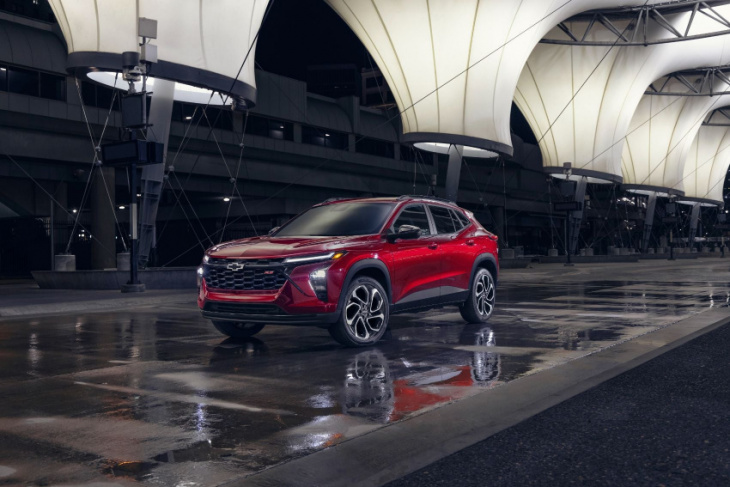 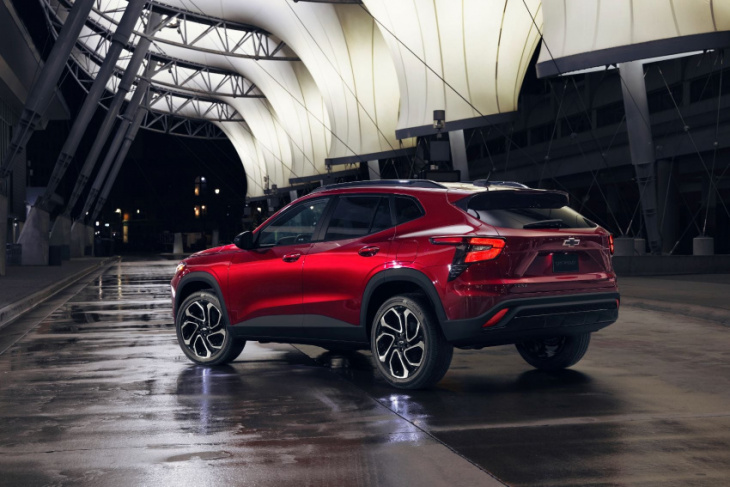 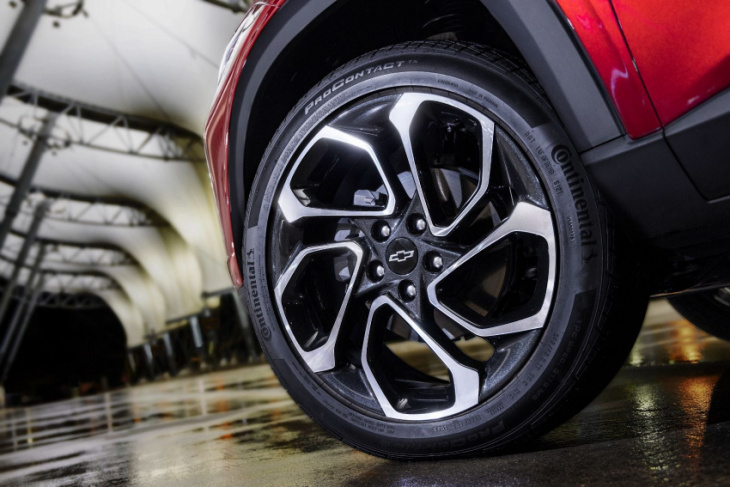 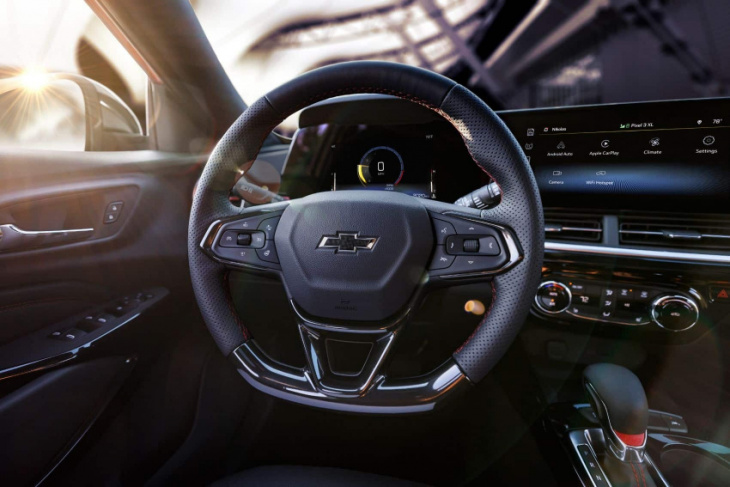 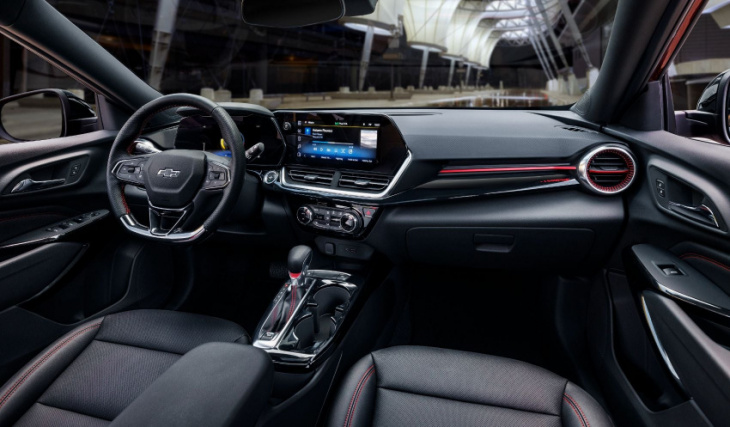 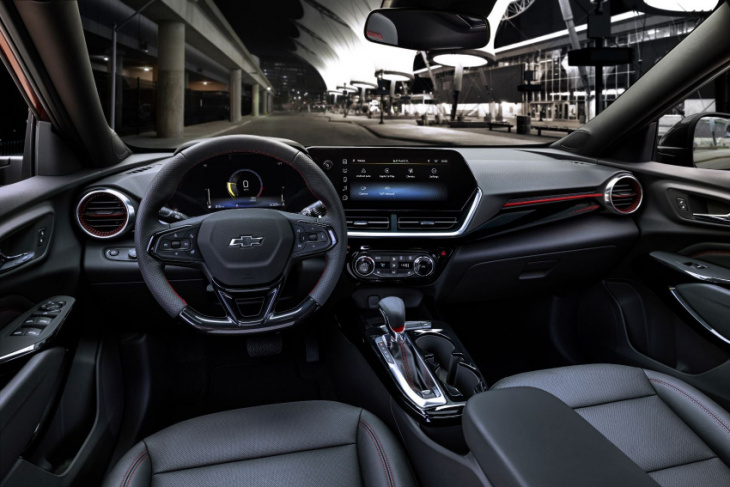 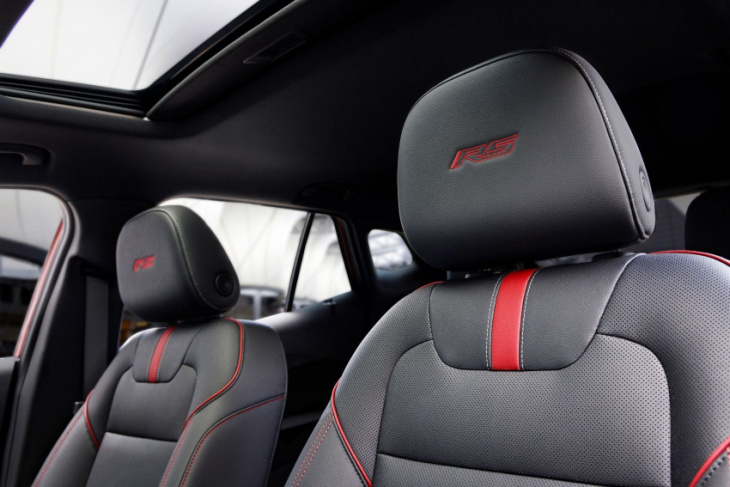 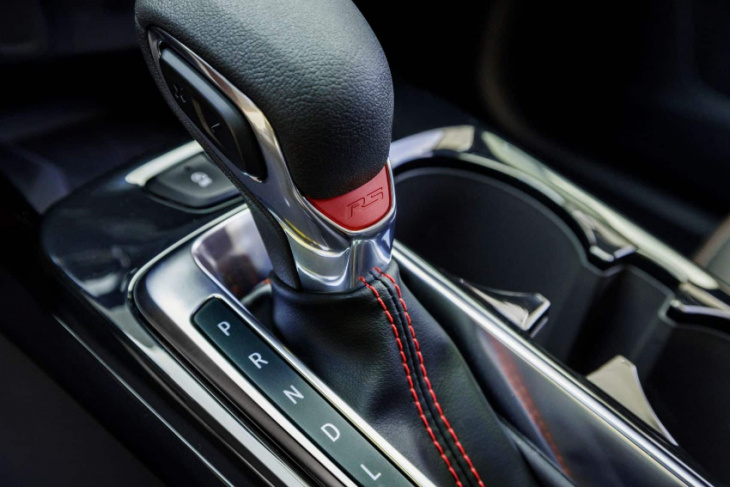 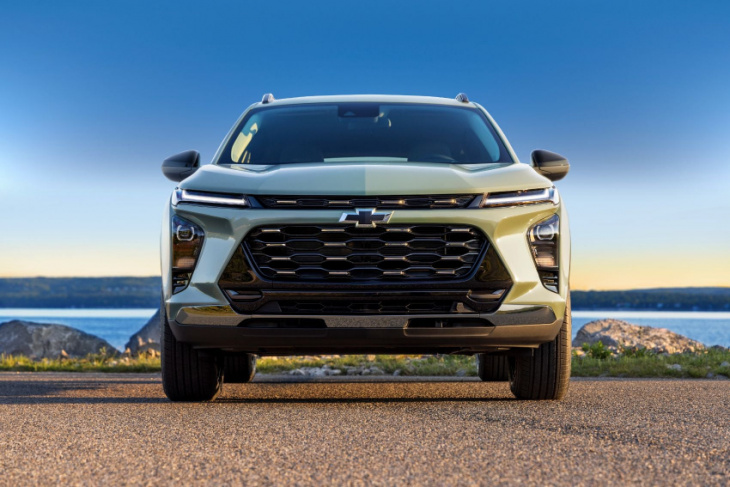 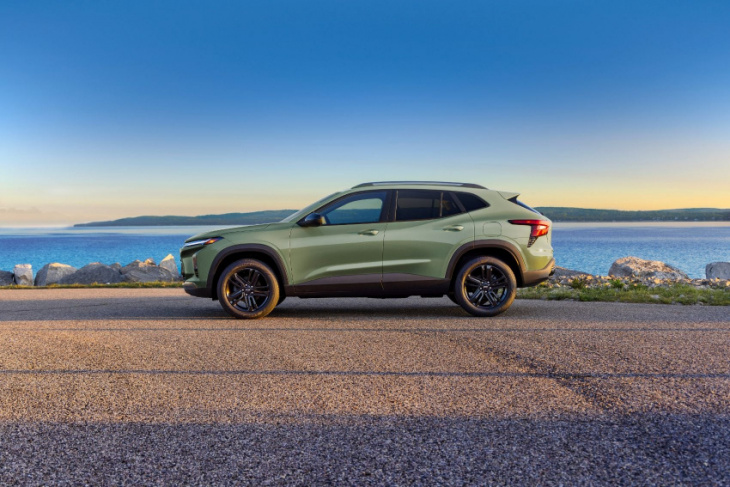 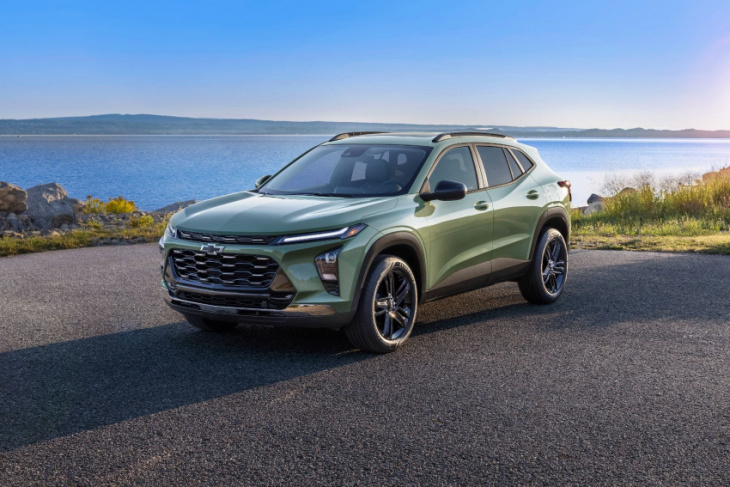 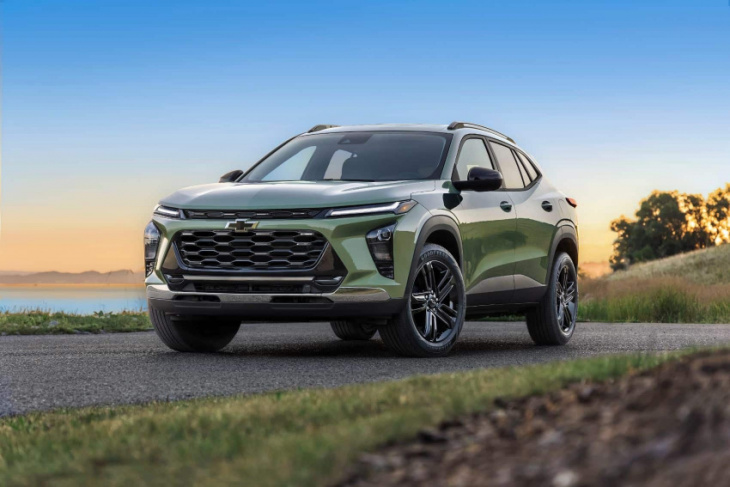 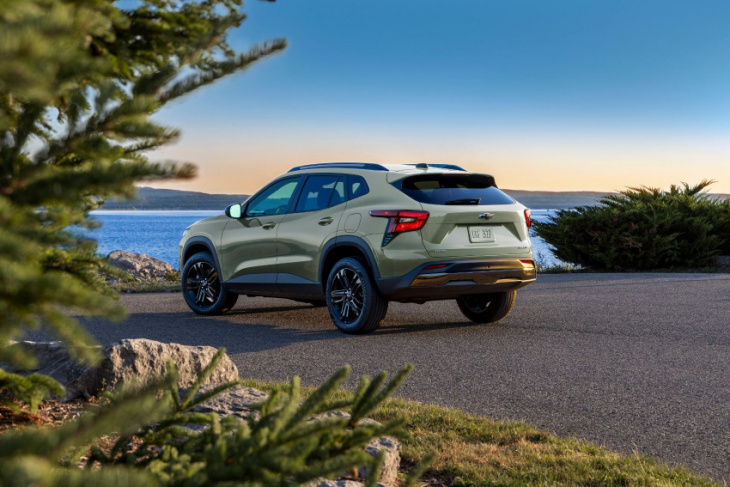 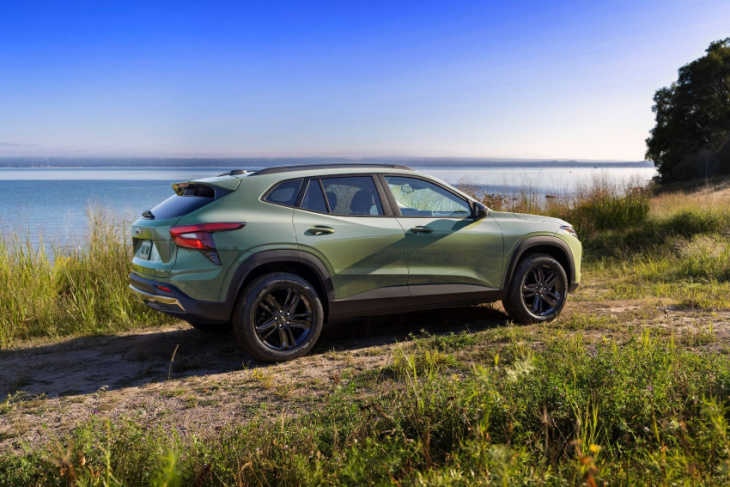 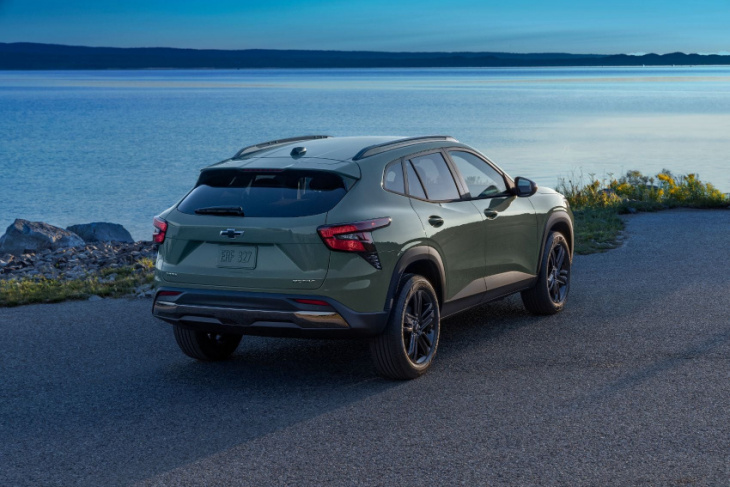 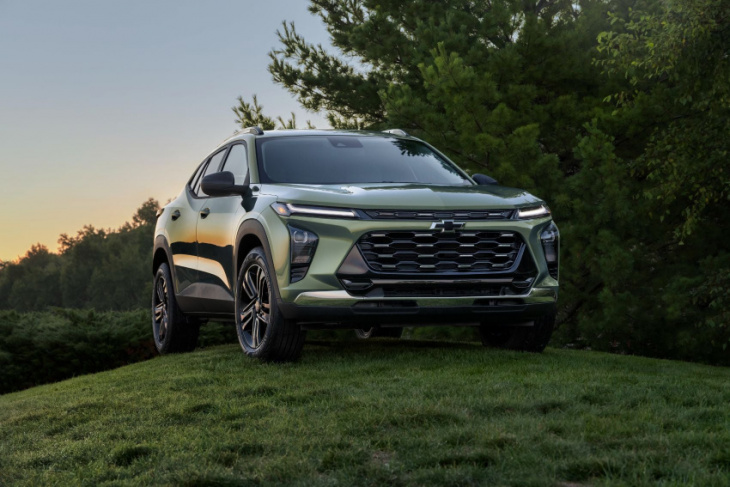 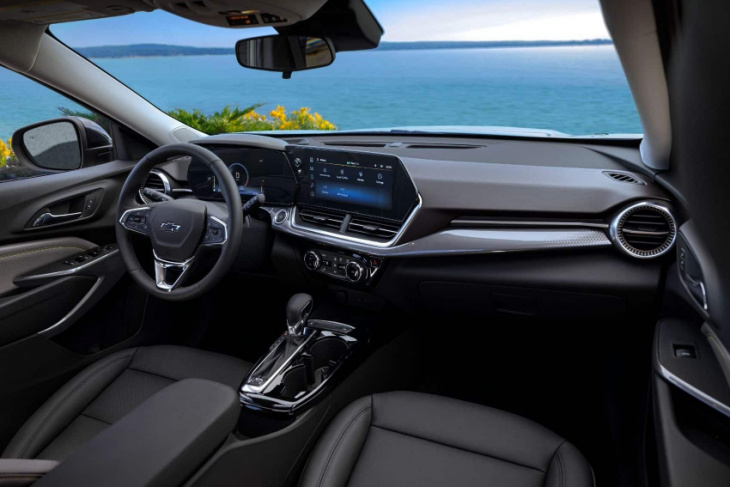 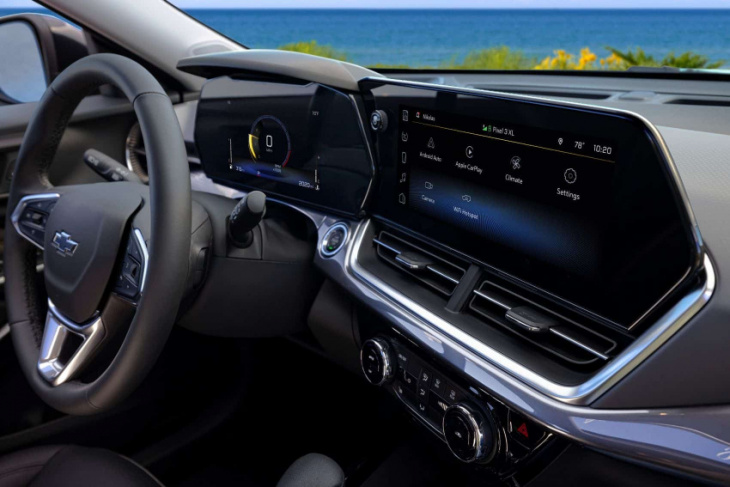 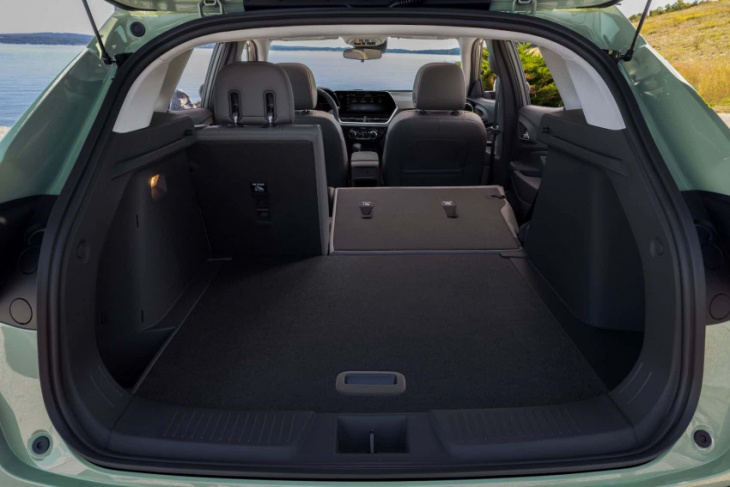 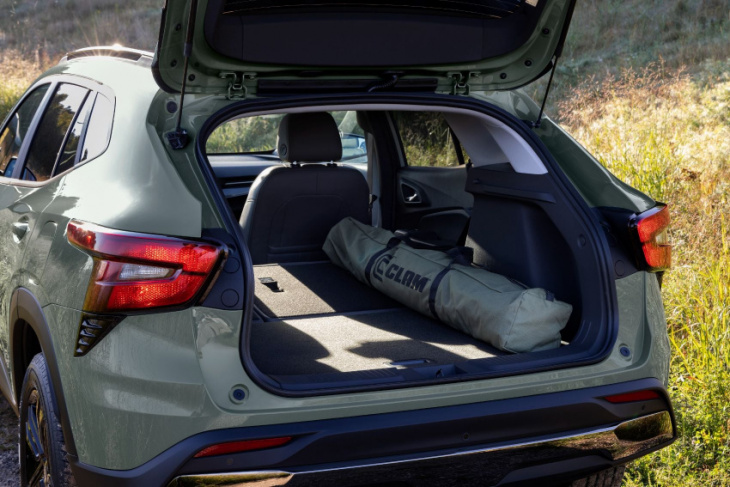 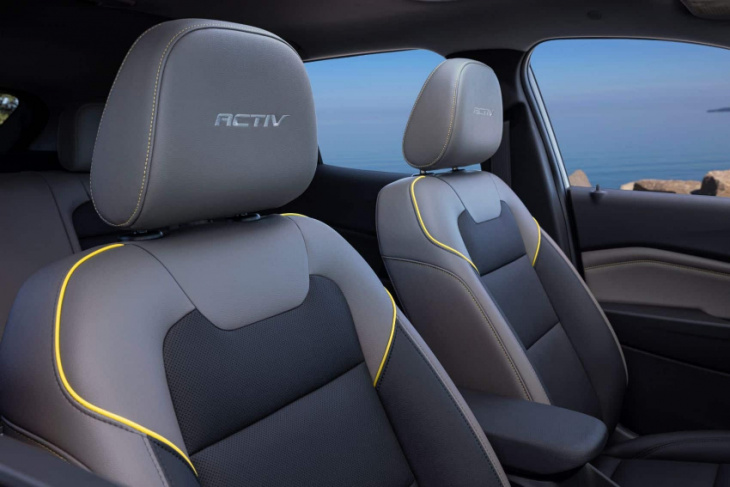 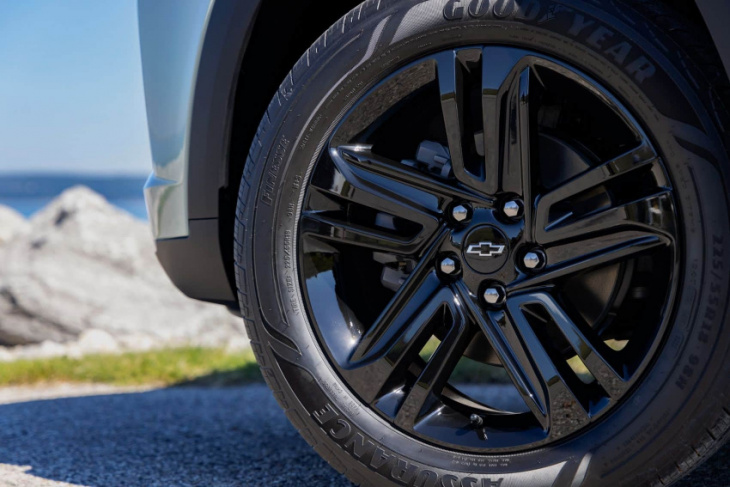 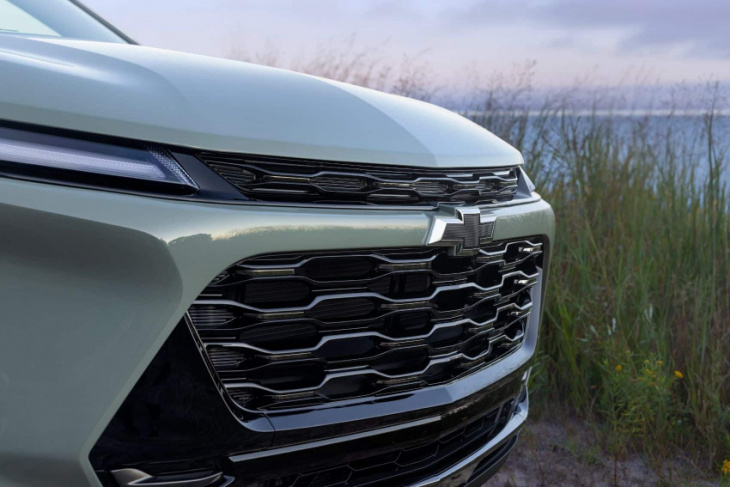 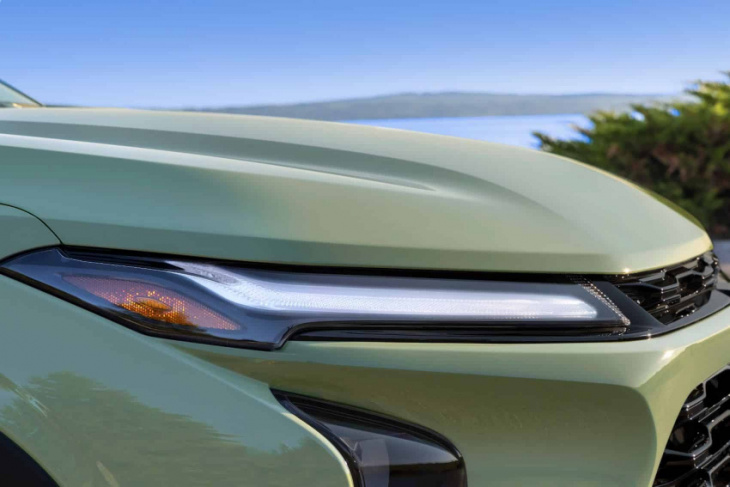 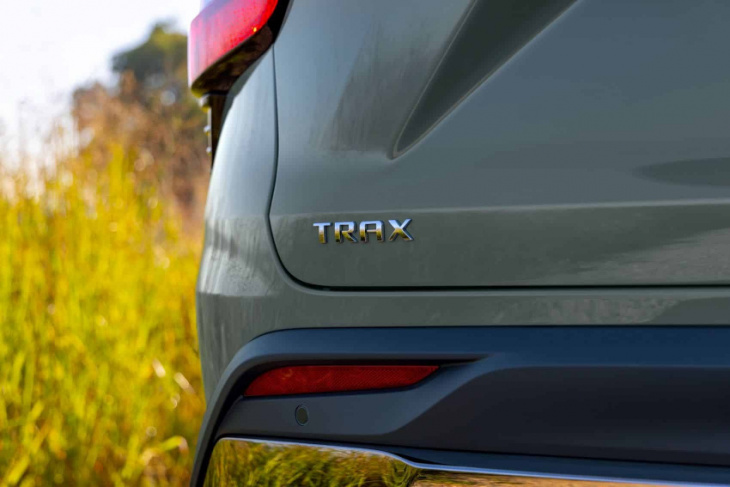 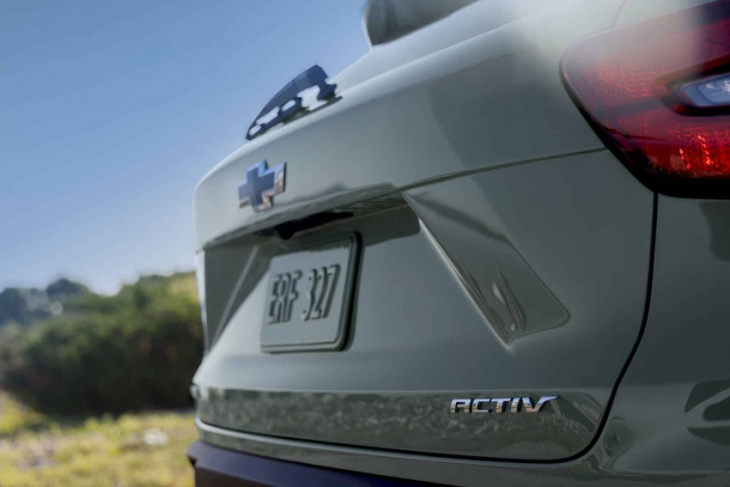 The SUV has already done 90,000 km over the 7 years of ownership. BHPian kanchudeep recently shared this with other enthusiasts. Have been interested in installing a Tyre Pressure Monitoring System (TPMS) in my Renault Duster for quite some while. Was contemplating it very seriously as a mid-life upgrade ...


View more: Installing a TPMS on my 7-year-old Renault Duster for just Rs 6400

WRX offers 275 PS, Symmetrical AWD 11.6-inch screen, SI drive mode Aftersales and warranty Though it’s dropped the ‘Impreza’ name, make no mistake that the recipe remains the same in the all-new 2022 that’s now in Malaysia, and on display in Subaru Petaling Jaya off the Federal Highway. WRX ...

It slots above the 1.6 TGDI Tiggo 8 Pro Executive variant.

These 4 New Cars Tied as The Best New Midsize Cars of 2022 According to J.D. Power