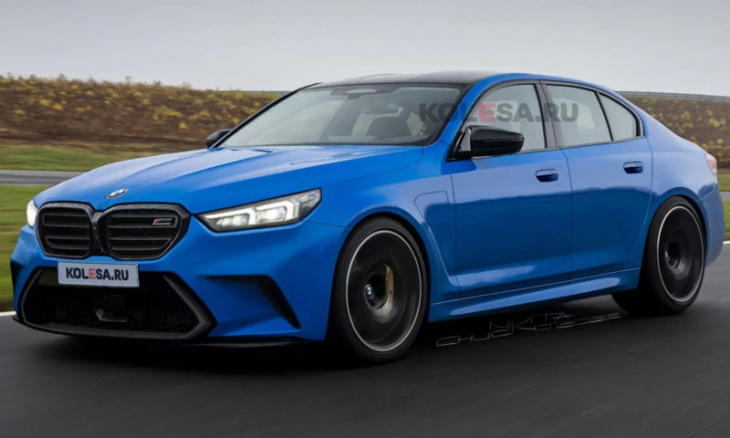 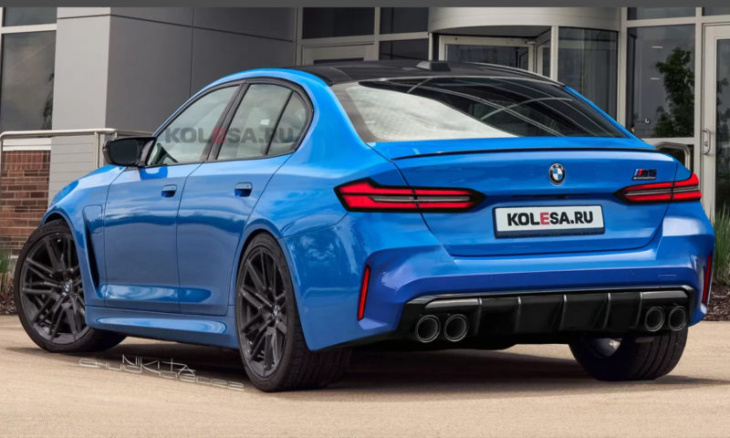 The 2024 BMW M5 is still a few years away from production but that hasn’t stopped digital artists from creating a virtual preview of what the Bavarian powerhouse may eventually look like. Here are some digital renderings of the next-generation performance sedan. 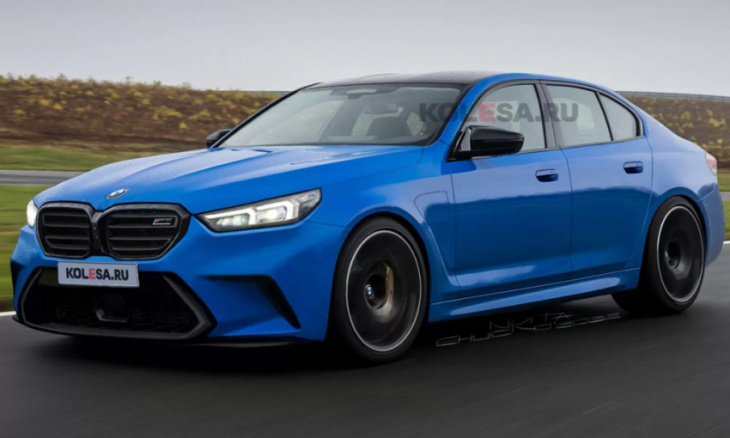 The outgoing G3X BMW 5 Series has been with us since 2017 with the standard model expected to break cover early next year. As with most things the German automaker does, the hotter M derivatives will be expected thereafter and according to rumours, production of the 2024 BMW M5 will commence in July of that year.

The premium performance sedan has been kept under wraps with conclusive camouflage concealing most of the exterior aesthetic in the few outings it has ventured out on but Nikita Chuiko from Kolesa.ru has had his hand at a potential replacement for the venerable model based on the few snippets we have been privy to.

Nothing looks too far amiss in the rendering and it has fortunately been spared the controversial grille that has accompanied its M3 and M4 counterparts but those with a keen eye will notice a cutaway for a panel on the front fender. 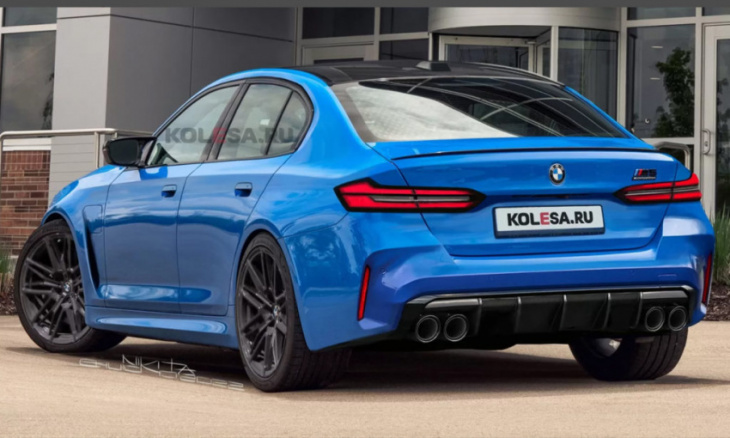 This is the filler cap for the charging port because the 2024 BMW M5 will be a plug-in hybrid model; the first of its nameplate. To appease a gradual transition into the dark arts of electricity, the model will still bear a 4,4-litre twin-turbocharged V8 under the redesigned bonnet although no official numbers are out on this yet.

Rumours on its total output hint that the Bavarian sedan could push out as much as 478 kW while the same powertrain used in the XM boasts a whopping 551 kW so that ludicrous amount of power isn’t off of the cards.