Like Brezza, new Toyota Urban Cruiser will also be powered by the same 1.5L engine with 5-speed MT & 6-speed AT 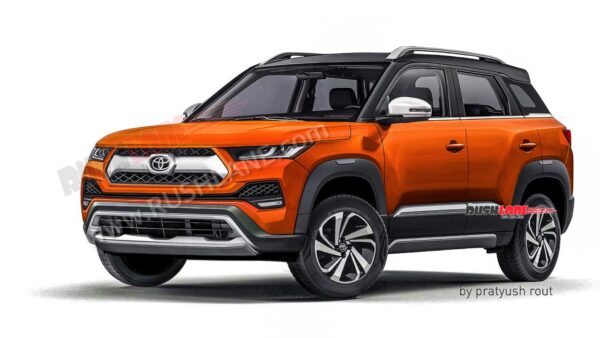 After riding the wave of Fortuner and Innova success for a long time, Toyota seems to have forayed back into offering mass vehicles. We saw it in the form of Yaris, which failed to meet expectations. Toyota came into an accord with Maruti to sell Baleno and Vitara Brezza under their branding. Toyota specifically chose these two as they were people pleasers.

This move led Toyota to flex higher sales figures as Glanza and Urban Cruiser drew a lot of footfall into dealerships which translated to sales as well. A Maruti with a Toyota badge? Who wouldn’t want that?

The deal with Maruti Suzuki has proven to be fruitful as Toyota now has access to country’s highest-selling car, Baleno, in the form of Glanza. But what about Urban Cruiser that was supposed to be based on new-gen Brezza? It is quite interesting as to why that has not been materialized yet. Given the fact that Glanza, based on new-gen Baleno, was spawned a lot quicker.

That doesn’t mean that it is not happening at all. We’re here to answer the million-dollar question of how it might look if it does get materialised. Our rendering artist Pratyush Rout has drawn a lot of inspiration from global Toyota products. When we say global products, we mean the Tacoma pickup truck and 4Runner off-roader SUV. Take a look at the render below. 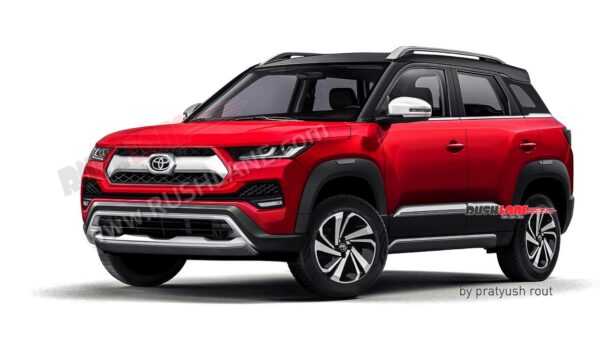 Toyota mainstream offroaders like Tundra, Tacoma and 4Runner are often considered ugly by many. Don’t let anyone tell you otherwise because they are beautiful machines. You may have seen Christian Bale drive Lamborghinis and Tumblers (Batmobile) in Dark Knight Trilogy or a Ford GT40 in Ford Vs Ferrari. But in real life, he is often seen daily-driving a pre-owned 2003 Toyota Tacoma TRD PreRunner V6 and claims it is the nicest car in the world.

A modern Tacoma TRD gets an intimidating face which new Toyota Urban Cruiser render inherits. It also gets a large air dam surrounded by a silver element that merges into its faux skid plate. LED DRLs are housed here. Headlights are slightly sleeker in our render than Brezza. This combined with the frowning face, gives it an overall macho appeal. Note: This render is based on the artist’s imagination and not commissioned by Toyota.

Side profile is kept identical to Brezza except for the more stylised design for alloy wheels. New Toyota Urban Cruiser will inherit the same powertrain as Brezza. It is a 1.5L K15C engine that makes around 100 bhp of power and 136.8 Nm torque. It is coupled with a 5-speed manual or a 6-speed automatic gearbox option. This 6-speed AT offers paddle shifters too. 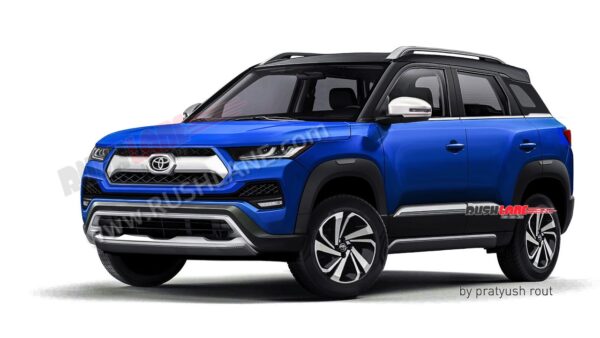 Our render is done in multiple colours – Suave Silver, Groovy Orange, Iconic Grey, Spunky Blue, Sunny White, Rustic Brown and Sizzling Red. New-gen model can get different colours. Speaking of features, new Toyota Urban Cruiser gets a HUD unit, a TFT MID on its instrument cluster, a 9” Smartplay Pro+ touchscreen infotainment system along with Suzuki Connect connected-car tech, speakers tuned by Arkamys, and a 360-degree camera too. Urban Cruiser will also get a sunroof which Innova Crysta and Fortuner don’t.

Personally, I don’t think sunroofs are necessary in already hot and sunny India. But price-wise, at-least Fortuner should have it. Like Brezza, new Toyota Urban Cruiser will also miss out on ventilated seats which its arch-rival Tata Nexon along with Kia Sonet offer. Other rivals include Mahindra XUV300 and Hyundai Venue. 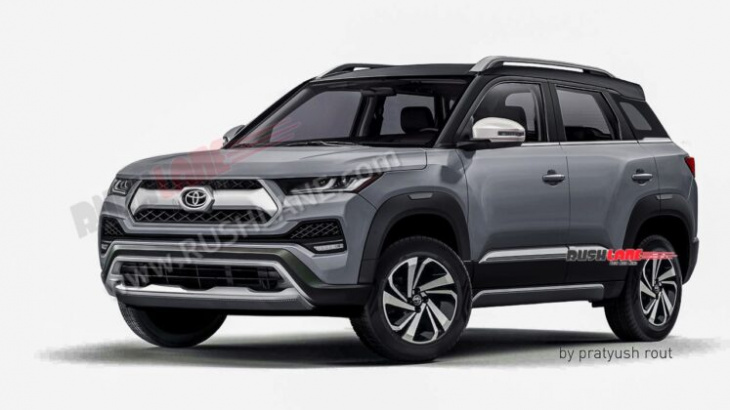 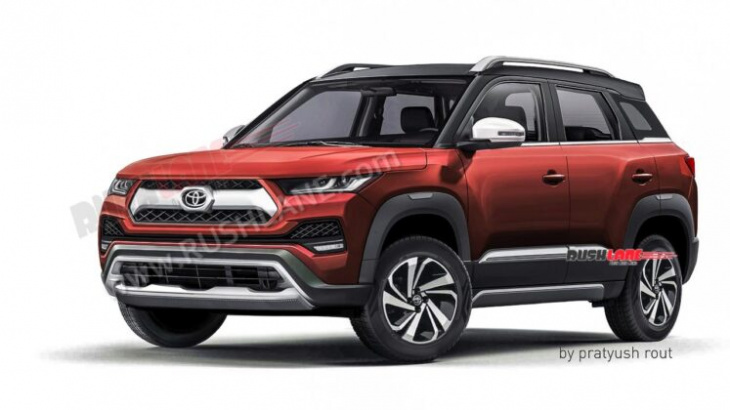 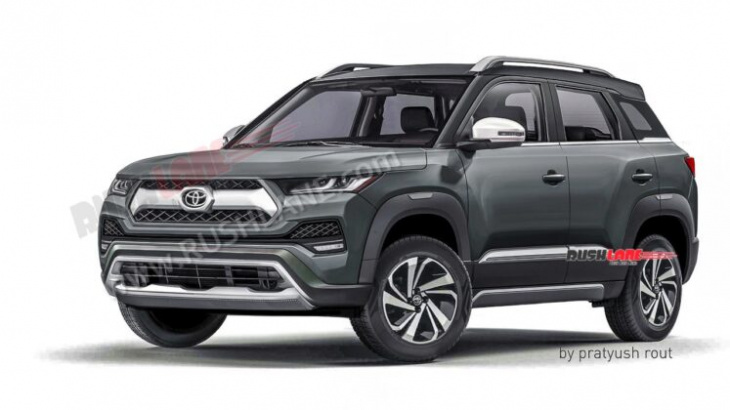 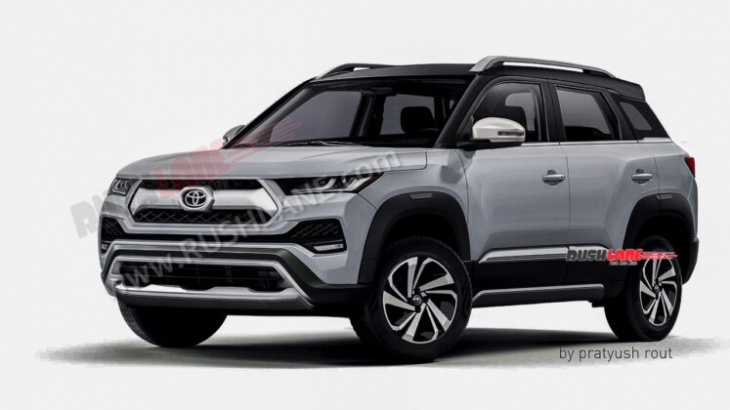