The fifth-generation Toyota Supra is reportedly in line to receive a manual transmission for the first time later this year.

According to Japanese publication Creative Trend, the updated 2023 GR Supra will be showcased to the world on April 28, 2022, with production to commence in July and deliveries for the domestic market to start in October.

While the related BMW Z4 offers the choice of a manual in entry-level 2.0-litre turbo-petrol guise, the Supra will pair a six-speed manual transmission with its 3.0-litre turbocharged six-cylinder – although it is expected to be limited to the flagship RZ variant in Japan. 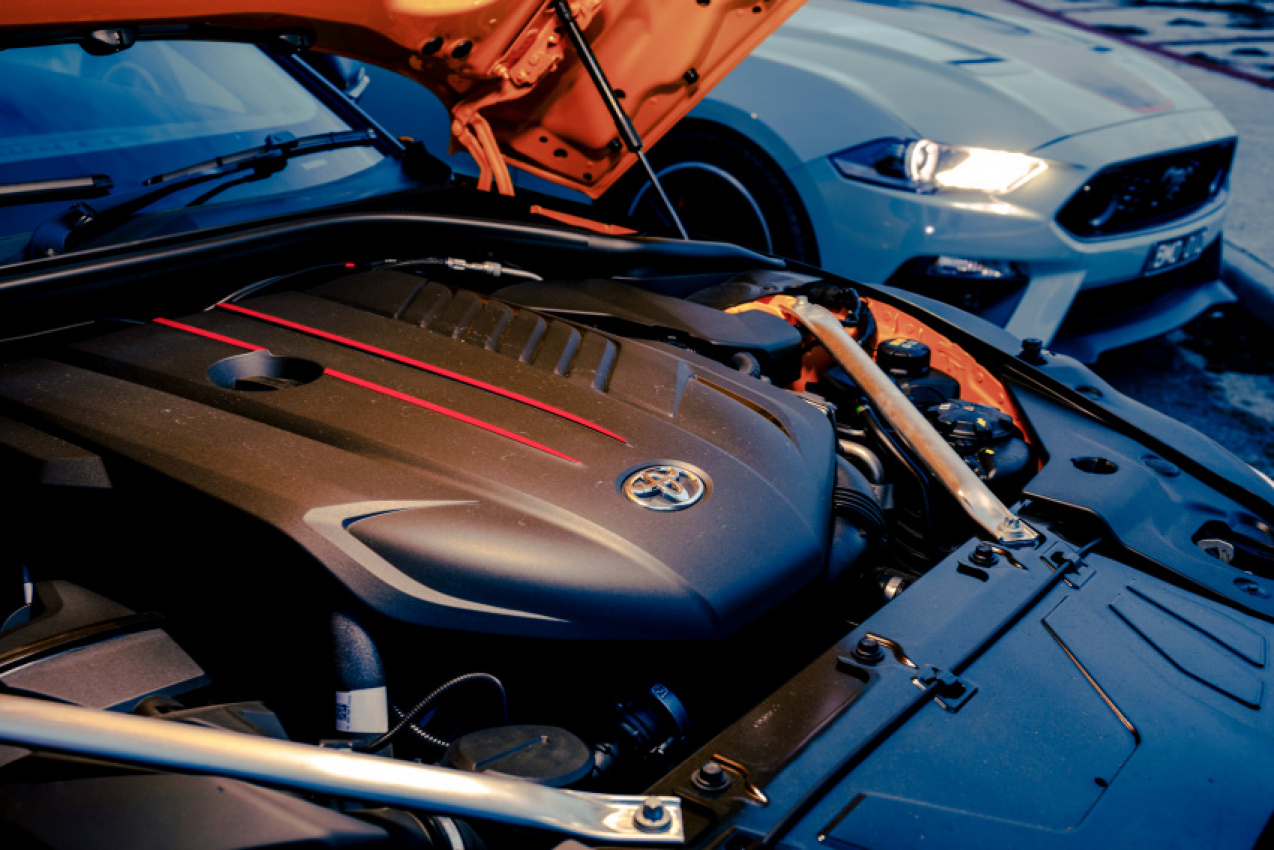 In its present form, the turbocharged inline-six produces 285kW of power and 498Nm of torque, following a 35kW power boost two years ago. It is currently unknown if the manual’s outputs will differ or remain identical to the eight-speed automatic.

The specification for the manual Supra is likely to remain otherwise identical to the flagship variant upon which it is based, apart from the omission of adaptive cruise control and reverse autonomous emergency braking (AEB).

To mark the release of the manual Supra, Toyota is expected to launch a limited-run Matte White Edition. As its name suggests, the vehicle will be offered exclusively with a matte white exterior – plus tan interior, a wireless phone charger, and unique badging. 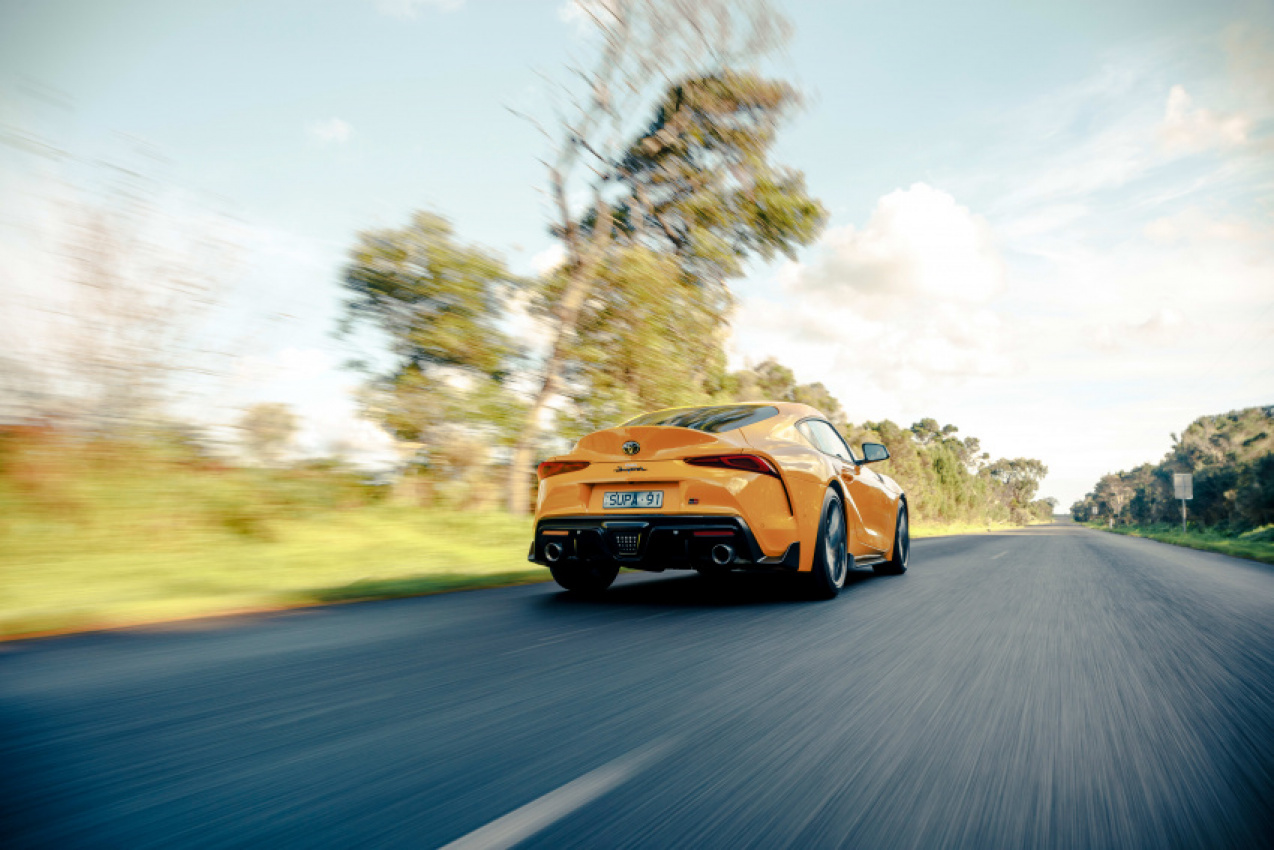 In addition to the manual and limited-edition variant, the 2023 Supra is also rumoured to gain lighter 19-inch forged alloy wheels with a new design, a revised steering tune and chassis adjustments.

The rumoured addition of a manual transmission comes as the Supra faces new competition from the redesigned Nissan Z, which pairs a 3.0-litre turbo V6 producing 298kW/475Nm with the choice of a six-speed manual or nine-speed automatic.

Full details for the 2023 Toyota Supra are expected to be announced next month.

The Toyota Supra Manual Gives Fans What They Want