The Toyota GR86 made its debut for the 2022 model year and took the sports car market by storm. Formally known as the Toyota 86, the 2022 Toyota GR86 donned a new style, a larger engine, and better handling dynamics. We recently reviewed this car and were thoroughly impressed with it. So we’re excited to see what Toyota has in store for the 2023 GR86. 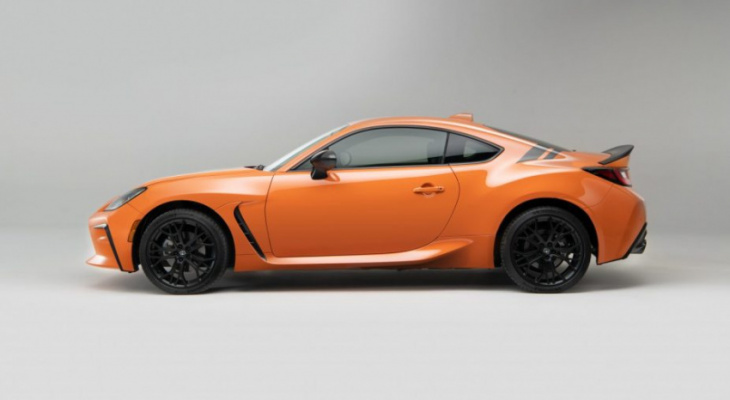 Toyota hasn’t announced the official release date for the 2023 Toyota GR86, but we expect it to show up at dealerships by the end of summer. In the case of any inventory delay due to the microchip shortage, we can expect that the 2023 GR86 could show up as late as the fourth quarter of this year. 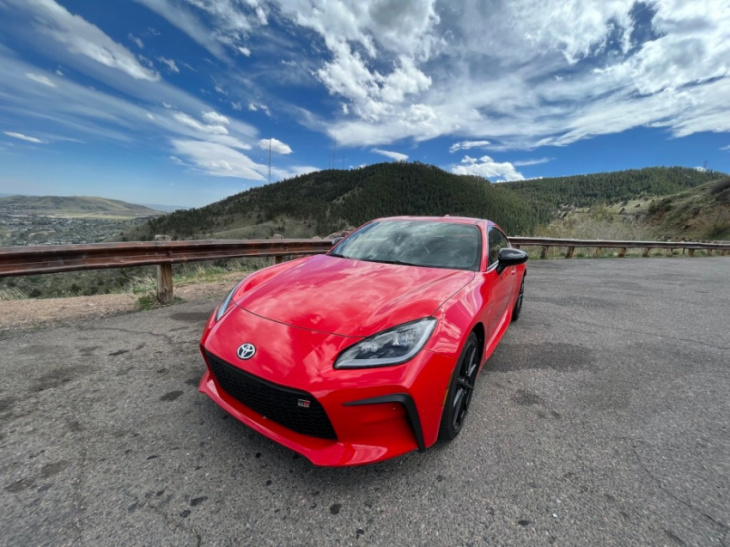 The official pricing for the 2023 GR86 has not officially been released yet, but as Kelley Blue Book notes, it should start at around $30,000. The current MSRP for the 2022 Toyota GR86 starts at $27,700 for the base model, which goes up to $30,300 for the up-level Premium trim. That being said, we expect that the actual pricing for the 2023 model will start at right around $28,000 due to the usual new-model price inflation. 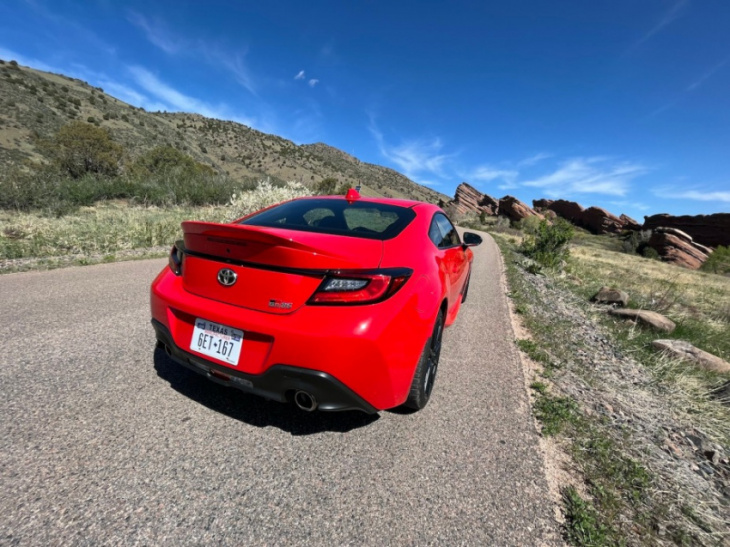 The 2022 Toyota GR86 is equipped with a 2.4-liter engine that delivers 228 hp and 184 lb-ft of torque and that’s not going to change for the 2023 model year. Of course, more power would be nice, but in our testing, we found that the power is perfect for everyday driving. That’s good considering the Boxer engine is the only choice that buyers will get. However, they will still have a choice between a six-speed manual or automatic transmission to get the rear-drive car moving.

As far as trim levels go, Toyota plans to keep the same trim level options for the 2023 model – base and Premium. The base trim will most notably offer 17-inch wheels wrapped in Michelin Primacy tires, sport fabric seats, a dual-zone auto climate control, and an 8-inch touchscreen infotainment system with six speakers.

As for fuel economy, the EPA estimates that the Toyota GR86 can achieve up to 20 mpg in the city and 27 mpg on the highway with the manual transmission, while the automatic-equipped cars will get 21 and 31, respectively.

The 2023 Toyota GR86 Special Edition is the real news 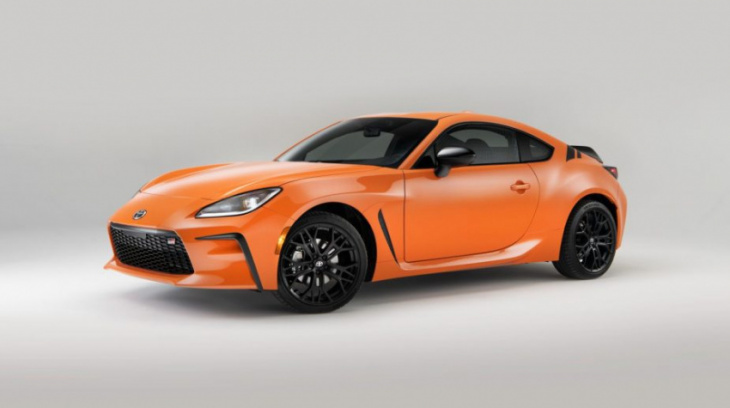 While much of the 2023 Toyota GR86 will be carried over from the 2022 model, the real news is the Special Edition trim. This unique 2023 GR86 will be painted in Solar Shift orange for a striking visual and will wear matte-black 18-inch wheels and an exclusive C-pillar graphic. It may not be for everyone and Toyota didn’t intend it to be as only 860 units are going to be produced.

If you’re not too into orange paint, then you’ll have to wait for the 2023 Toyota GR86 to show up at a dealership near you, which should be later this year.