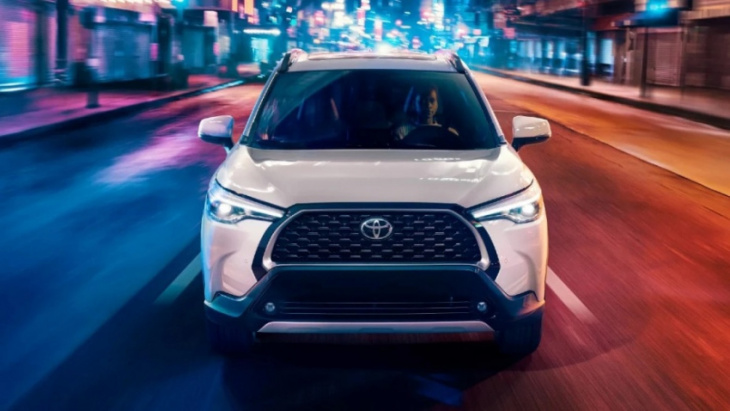 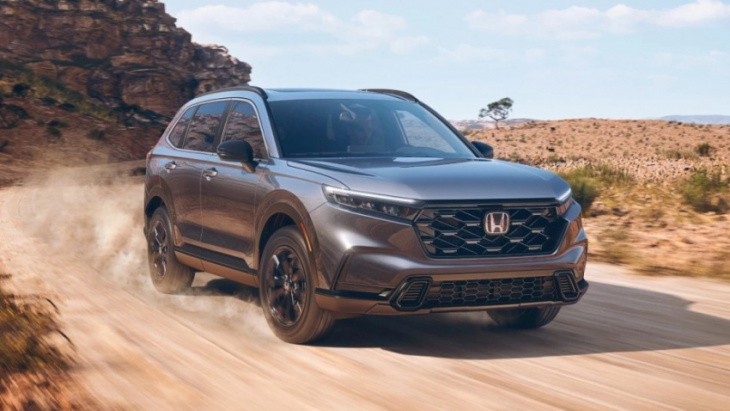 While the CR-V has more powerful engines, the Corolla Cross is more maneuverable. This is due to its smaller size, lower weight, and tighter turning circle.

For towing, the 2023 Corolla Cross and the 2023 CR-V are evenly matched. Both crossover SUVs have a maximum towing capacity of 1,500 pounds.

The Corolla Cross and the CR-V are not serious off-roaders, but both crossover SUVs offer a traction-enhancing all-wheel drive system. Also, the Corolla Cross provides 8.1 inches of ground clearance, compared to 8.2 inches for the CR-V.

In the 2023 Toyota Corolla Cross vs. 2023 Honda CR-V comparison, each crossover SUV has various advantages. For the 2023 Corolla Cross, advantages include maneuverability, gas-engine fuel economy, and affordability. Conversely, advantages for the 2023 CR-V include engine output, hybrid gas mileage, and passenger and cargo space.

KUALA LUMPUR: Aiming to retain its title of Malaysia’s No. 1 non-national automotive brand next year, UMW Toyota Motor will be rolling out a line-up of new and exciting models in 2023. Its president Ravindran K said the new offerings would include carbon-reducing Hybrid-Electric vehicles (HEVs), carbon-neutral Battery-Electric vehicles ...