2023 Hyundai Tucson vs. 2023 Subaru Forester: What are the differences? 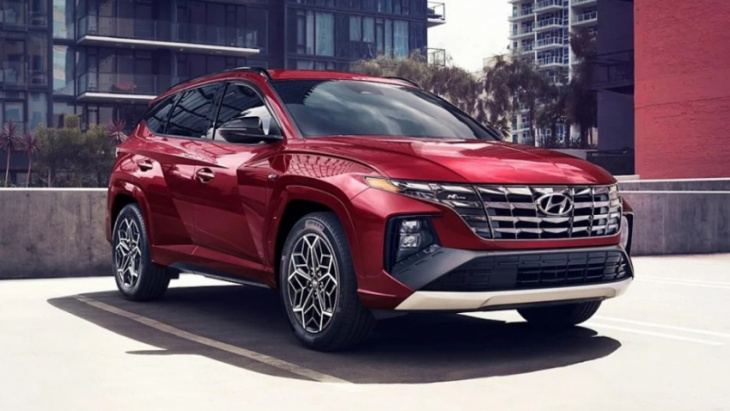 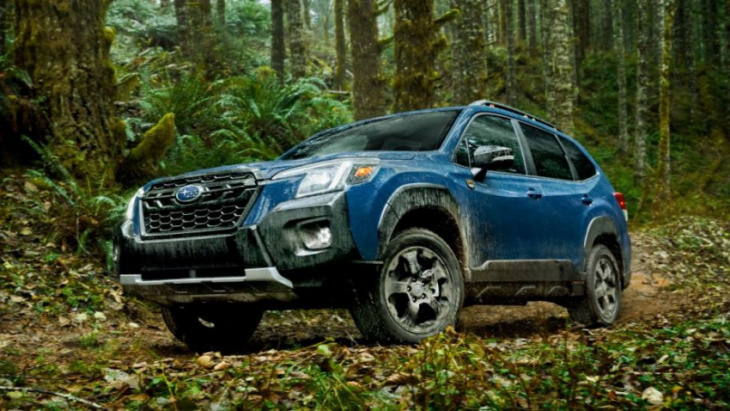 On the performance front, the 2023 Hyundai Tucson outmuscles the 2023 Subaru Forester with its more powerful engine options. The engines offered for the Tucson include a 2.5-liter four-cylinder engine (187 horsepower), a hybrid (226 horsepower), and a plug-in hybrid (261 horsepower). In comparison, all Forester models have a 2.5-liter flat-four engine, which generates 182 horsepower.

Both crossover SUVs offer a traction-enhancing all-wheel drive system, but the Forester is the better choice for off-road use. For one, it has higher ground clearance than the Tucson (up to 9.2 vs. 8.3 inches). Also, while the Tucson has the rugged XRT trim, it is not as capable for off-road driving compared to the Forester Wilderness trim. Furthermore, all-wheel drive is standard for all Forester models, but it’s optional for the Tucson, so you’ll have to pay extra.

The Tucson and Forester are safe vehicles. For the previous model year, both crossover SUVs earned an IIHS Top Safety Pick+ award, which is the highest possible IIHS rating.

The Forester is more reliable than the Tucson, though. It earned a J.D. Power reliability rating of 84/100, compared to 77/100 for the Tucson.

2023 Hyundai Tucson vs. 2023 Subaru Forester: Which crossover SUV is better?

2023 Subaru Crosstrek (JDM) accessory Powertrain details have finally been announced. There is a common misconception Subaru models are fitted globally with all-wheel drive as standard, with the obvious exception of the tail-happy BRZ. That’s not actually the case since, at home in Japan, the kei cars come with ...