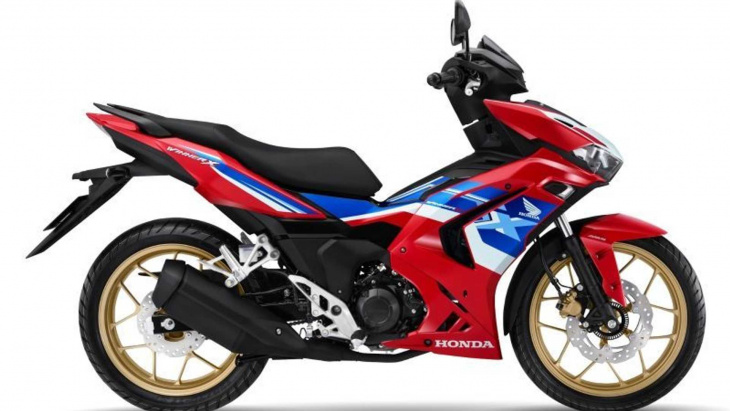 In Asian countries like Vietnam, Malaysia, and the Philippines, underbone motorcycles are incredibly popular thanks to their versatility. In essence, these commuter machines combine the practicality of scooters with the performance of standard motorbikes. Nearly all major manufacturers have a variety of underbone motorcycles they sell in key Asian markets.

In Vietnam, Honda has introduced an updated version of the Winner X Sports, a popular underbone motorcycle known for its sporty styling and performance. In Malaysia, it’s known as the RS-X, while in Indonesia and the Philippines, it’s called the Supra GTR. It’s built on a similar platform and employs similar tech as Honda’s smallest CBR sportbike, the CBR150R. In the Vietnamese market, Honda has just released the 2023 iteration of the Winner X Sports. 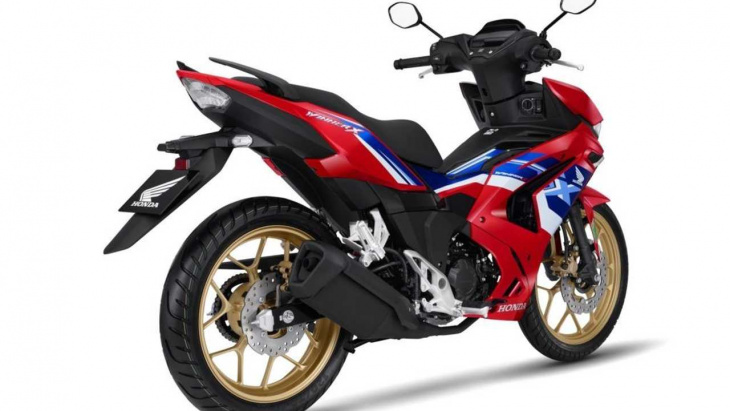 Updates consist mostly of aesthetic refinements, with the bike featuring new graphics that resemble the styling of the Honda CBR1000RR-R Fireblade SP. It retains its affordable pricing of 50.56 million Dong, which translates to the equivalent of $2,035 USD. When compared to its main rival from Yamaha—the Exciter 155/ Sniper 155—the Winner X is substantially more affordable while delivering comparable performance. Style-wise, it’s clear that the Winner X wants to set itself apart from other underbones. It gets an aggressive front fascia flanked by LED lights, and wide, aggressive bodywork.

In Case You Missed It:

Performance-wise, it’s powered by a 150cc, liquid-cooled, fuel-injected, single-cylinder engine employing Honda’s PGM-FI technology. It churns out an adequate 15.4 horsepower at 9,000 rpm and 9.45 lb-ft of torque at 6,500 rpm. It gets a six-speed manual transmission. As for its underpinnings, the Winner X is equipped with standard telescopic forks and a preload-adjustable rear monoshock. With its low 795-millimeter saddle height, it’s accessible to riders of all sizes, and its 155-kilogram curb weight means that it’s light and easy to maneuver in dense urban environments. 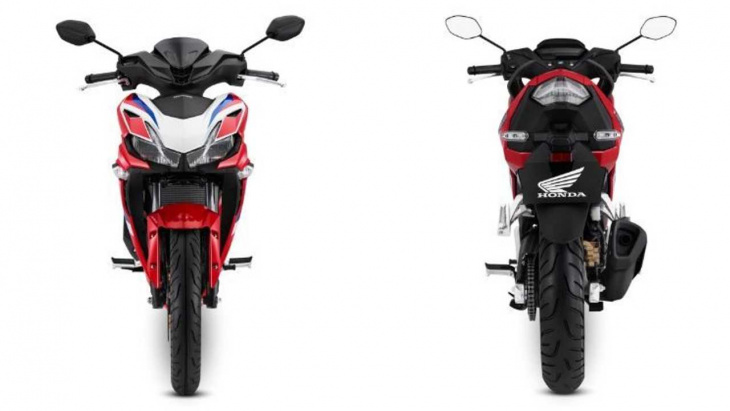 Given the update to the bike in the Vietnamese market, chances are Honda will shortly release the new Winner X Sports—in Supra GTR and RS-X versions—in other Asian markets in 2023.