ANCAP has published results from its latest round of testing, confirming that the latest generation 2023 Ford Ranger and Everest have both received a 5-star safety rating under its strict new testing protocols. 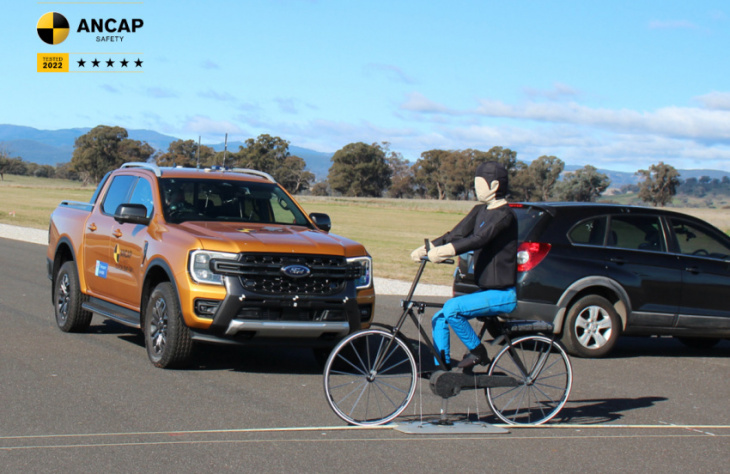 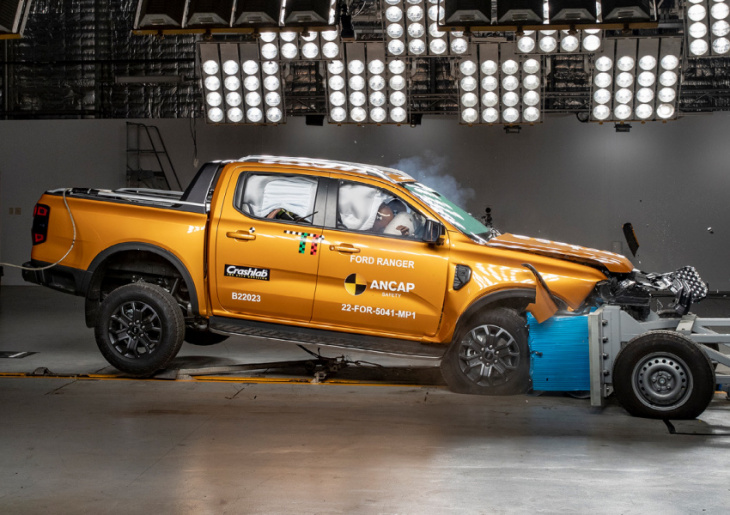 ANCAP says that it recorded “solid scores” for both the Ranger and Everest when put under the frontal-offset, side-impact and far-side impact tests, with “marginal” scores noted for the rear passenger in the frontal impact test.

ANCAP says that its latest round of testing applies to all Everest variants, as well as XL, XLS, XLT, Sport and Wildtrack variants of the Ranger in single-cab, extended-cab and dual-cab configurations. The Ford Ranger Raptor remains untested. ANCAP’s CEO, Carla Hoorweg, said:

“This is good news for fleets, families and tradies, as well as recreational consumers – everyone who uses these models for work and play. A five-star safety rating isn’t an easy achievement, yet it is particularly important when considering the very broad range of uses for the Ranger and Everest.”

A Rare 1969 Mustang Mach Super Cobra Jet 3.91 A Mach 1 Meant For Street Racing 1969 Mustang Mach 1 Up For Restoration Soon The 1960s was definitely a decade for American muscle. Carmakers such as Ford were seemingly not content with base versions of their offerings, so they spiced them ...

Ford manufactured these first generation cars in March ’64 until 1973. The few of them which came out early in ’64 are still lovingly called 1964.5 Mustang. They are legendary in terms that they were the first pony cars of the world. Interestingly, Lee Iacocca and team threw a ...


View more: Here’s What Was So Special About The 1964.5 Ford Mustang

When Ford re-introduced its Ranger as a midsize truck in 2019 the concept made sense to Chris Skelton. “I don’t think a full-size truck is entirely necessary unless you’re a contractor,” the Airdrie-based driver suggests. “It’s certainly not an option I’d ever consider, they’re just too big.” While Skelton is ...

Ford Super Duty 2023 Ford F-350 Super Duty speculation What we know at this point The Ford F-Series pickup truck line is the best-selling line of pickups in the nation. While there are larger models in that line, the F-350 Ford Super Duty is popular for carrying heavy loads ...

How much will the Maverick Tremor cost? When can you order a Maverick Tremor? Are Ford Mavericks selling over MSRP? The Blue Oval is producing some of the most exciting pickup trucks on the market. The Ford Maverick is uncharted territory for the automaker as the smallest unibody pickup ...


View more: How Much Will the Ford Maverick Tremor Cost?