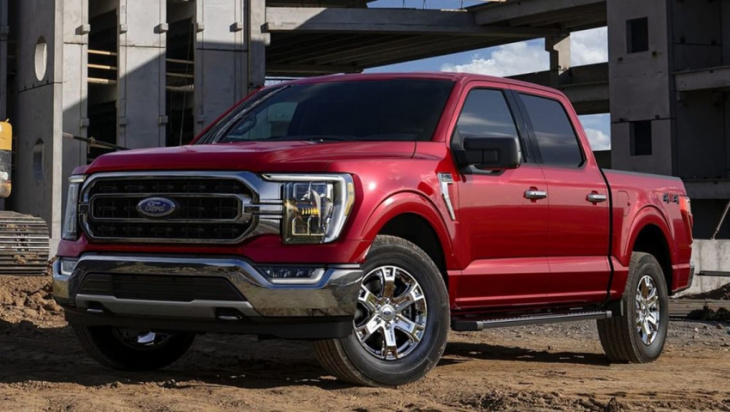 The F-150 conversion program could open the door for more exciting Fords in Australia.

The future of right-hand-drive production for some of Ford’s most exciting models rests firmly on the shoulders of the incoming F-150.

That’s the news from the higher ups within the Blue Oval, with indications given that a successful roll-out of the local conversion program could lead to other models getting the same treatment, including the Bronco SUV and Maverick ute.

Dianne Craig is president of what Ford calls its ‘International Markets Group’, or IMG for short, that includes Australia, Asia and Africa. She is in charge of overseeing our market from a global perspective and played a major role in the introduction of the F-150 program, which will see Ford Australia and RMA Automotive convert left-hand-drive F-150 V6 EcoBoost XLT and Lariat models to right-hand drive.

Asked by CarsGuide if there was more scope for right-hand-drive models, with Australia missing out on the likes of the Bronco, Bronco Sport, Maverick and F-150 Lightning, Craig indicated the F-150 project could open the doors for more models in the future.

“I think what we’re working on with the right-hand-drive F-150 conversion program with RMA is a great example,” Ms Craig said. “To the extent ‘could we do something beyond F-150’, right? That is what this opportunity and working with RMA can really provide an opportunity for us, not just in Australia but other right-hand-drive markets.

“It’s all about scale, with Ranger and Everest we’re hitting the scale. But, yeah, we’ll see, we think the F-150 right-hand-drive conversion is a great example of what we can do.”

When asked specifically about the chances of the Maverick making it to Australia, Ms Craig expanded on her answer, saying: “We have looked at it.”

“As I mentioned about the F-150 right-hand-drive conversion, that can really open up some possibilities for us,” she said. “I think we’ve got to crack the code on that one first, and feel really good about the partner we’ve chosen. So, stay tuned.”

Unfortunately, the Maverick would be an unlikely candidate for a local right-hand-drive conversion given the Escape SUV-based lifestyle ute is positioned beneath the Ranger in the line-up as a price leader. Converting it to right-hand drive locally, as opposed to a factory production, would almost certainly mean a retail price too close to the Ranger to make it a success. 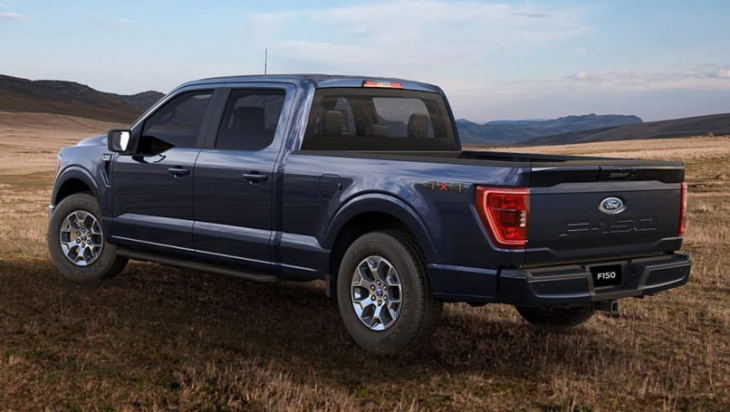 Instead, Ms Craig’s comments seemingly leave open the possibility that the Bronco could make it to Australia after all.

There was controversy when the Jeep Wrangler rival was revealed for the US market, as it is based on the same ‘T6’ underpinnings as the Ranger and Everest, which was developed by the company’s Australian-based engineering team.

Unlike the Maverick, the Bronco could possibly be converted to right-hand drive in relatively low volumes and be priced appropriately to make it a commercial success.

However, the decision not to offer either the T6-based Bronco as well as the Bronco Sport and Maverick, which are built on the same underpinnings as the Escape SUV – meaning there is right-hand-drive potential in the platform – is not a sign Ford is giving up on right-hand-drive markets. 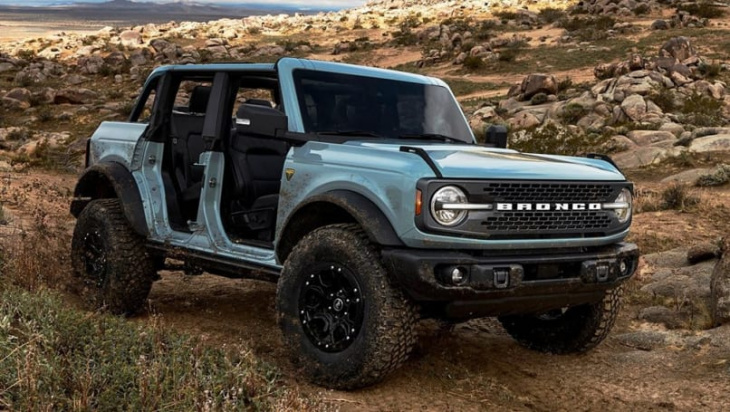 John Lawler, Ford’s global chief financial officer, made it clear the company is committed to producing vehicles with the steering wheel on the right side. But he backed up Ms Craig’s comments about looking into more programs like the F-150.

“We’re not walking away from right-hand-drive vehicles,” Mr Lawler said. “We know they’re important. We may go about doing it a bit differently, Dianne can talk about some of the things we’ve been doing in our right-hand-drive markets.

“Is it becoming more of a challenge financially? It’s different now, right, because it’s scale. I think some of the opportunities that we have are to lean into some of the specialty vehicles, but we’re not going to walk away from right-hand drive on our key products for markets like Australia.”

Mr Lawler said the fact IMG had a US$600m profit has allowed it to experiment with programs like the F-150 and continued profitability will give the brand the resources and confidence to do more projects in the same vein. 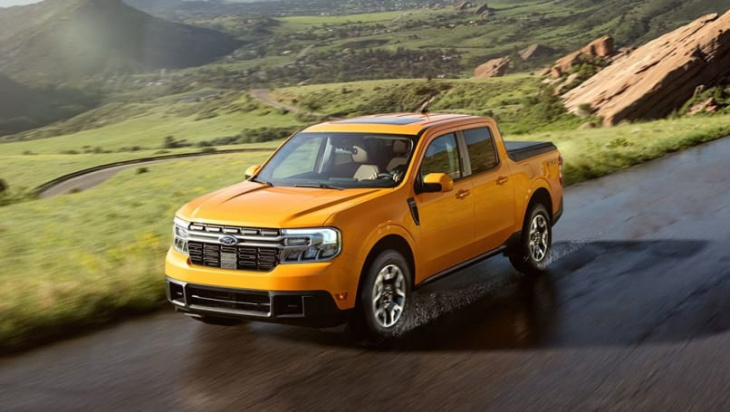 The comments by Ms Craig and Ms Lawler were later backed-up by Ford’s global president and CEO, Jim Farley, who told CarsGuide that he wants Australia to have more “opinionated” models like the Bronco and Bronco Sport.

However, he cautioned right-hand-drive production would only come after it has the left-hand-drive markets – particularly the USA – settled in terms of supply.

“We can do Bronco and Bronco Sport for the globe for sure but we have, like, a year or two order bank, so we have a lot of work to do on our capacity before we can even consider something like that,” Mr Farley said.

“Of course, it can be engineered just like Mustang but you have to invest in the capacity and it’s the first or second inning of building up the Bronco line-up. There’s going to be a lot of iterations so give us some time.

“We’re still in the first or second inning… So, give us some time.”