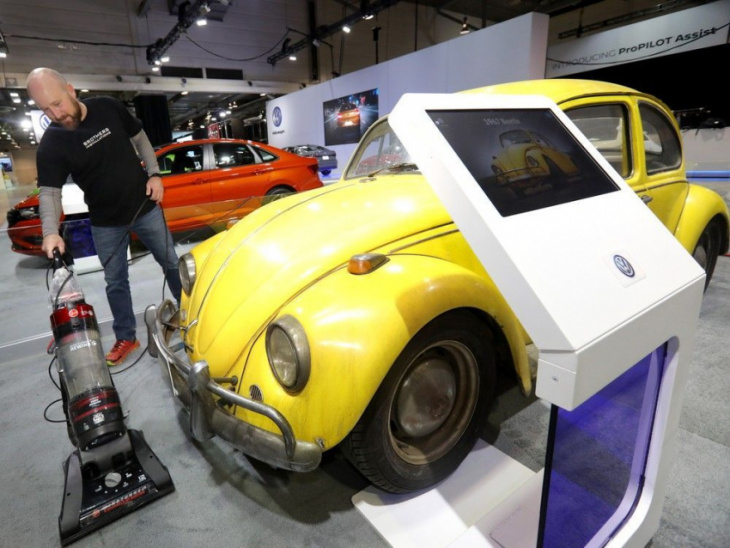 The Calgary International Auto and Truck Show has been cancelled for 2023. Organizers are citing global supply chain issues that will make it difficult for manufacturers, automotive dealers, and aftermarket distributors to participate in the show.

Jim Gillespie, executive manager of the Calgary Motor Dealers Association (CMDA), said they had been working hard to line up participants but were coming up empty.

“We did have some manufacturers that committed to attending and participating in the show but, quite frankly, there wasn’t enough of them to be fair to those that were going to come, and to be fair to the patrons that want to attend the show,” he said. “It was not going to be the show that we would like to produce. So, unfortunately, it was a tough decision but the association had no choice.”

The show was originally scheduled for March 8 to 12 at the BMO Centre at Stampede Park. The 2020 show — its 40th anniversary — was cut short due to the pandemic, and shows in ’21 and ’22 were cancelled.

The show regularly attracts 75,000 attendees from across Alberta and Canada, with 20 manufacturers and 300 cars on the floor.

Global supply-chain issues have hit the automobile industry hard, and trade shows are the latest casualty. Gillespie said the only major car shows in Canada that are still on at this point are in Toronto and Montreal, but they are far from guaranteed.

It was not going to be the show that we would like to produce, so, unfortunately, it was a tough decision but the association had no choice

“I think they’re working very hard to try to move forward with their auto show […] but when manufacturers say they’re not going to participate, generally they’re not participating in the country,” he said. He pointed to Ford, which has said it will not participate in any shows in Canada, and only a few major shows in the U.S.

Gillespie said this year’s show would have focused on the evolution of electric vehicle technology, including large displays and an EV ride and drive to give consumers a chance to experience this new generation of vehicles. “There’s a monumental change happening in the auto industry right now, so it’s extremely important to tell the story,” said Gillespie.

Gillespie expressed hope the supply chain should return to normal within the next six to 12 months, which could mean a return of the auto show. “We hope to see people in 2024,” he said.