The Coupe, Convertible, and Gran Coupe are all back.

BMW revived the 8 Series for 2018 and now it’s time for a midlife refresh. Introducing the 2023 BMW 8 Series Coupe, Convertible, and Gran Coupe, revealed together for the first time today. Bear in mind that since this is a refresh and not a complete redesign the changes are not major. Nothing has been altered under the hood. 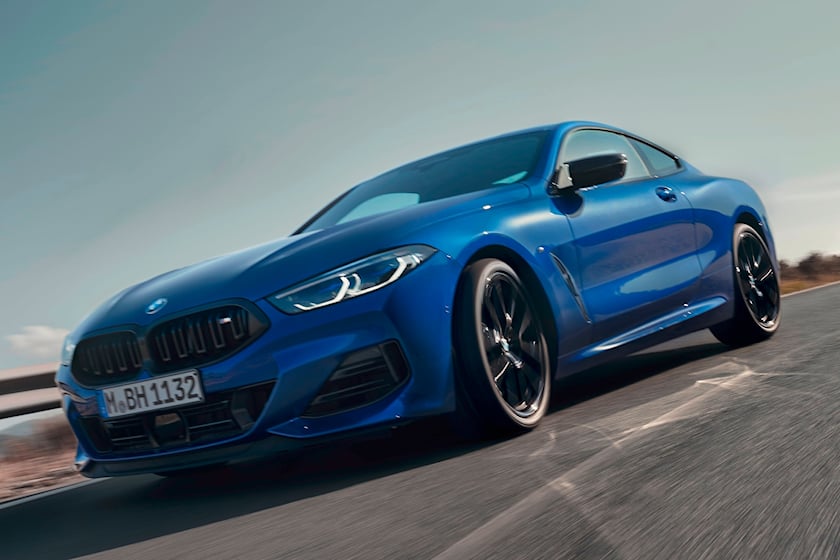 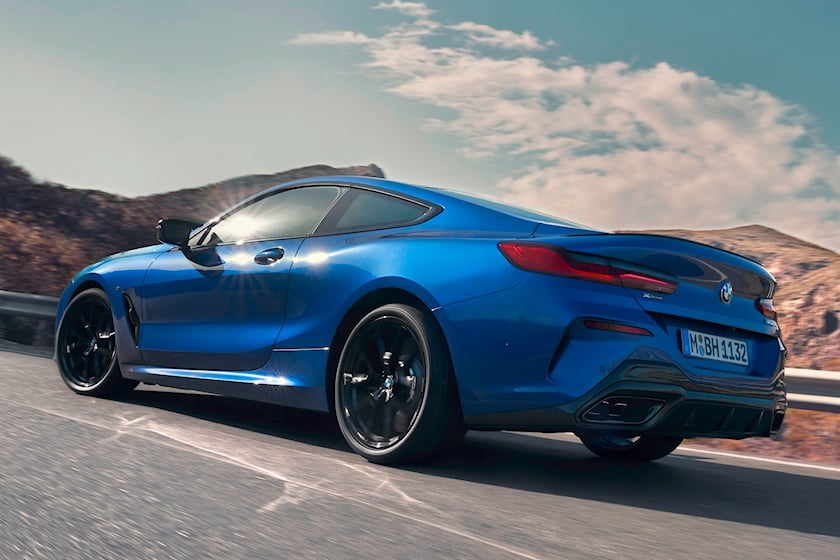 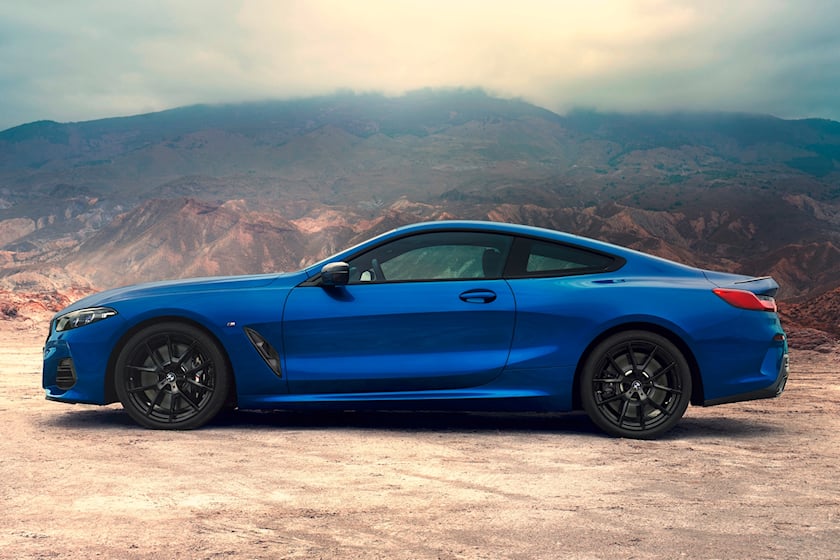 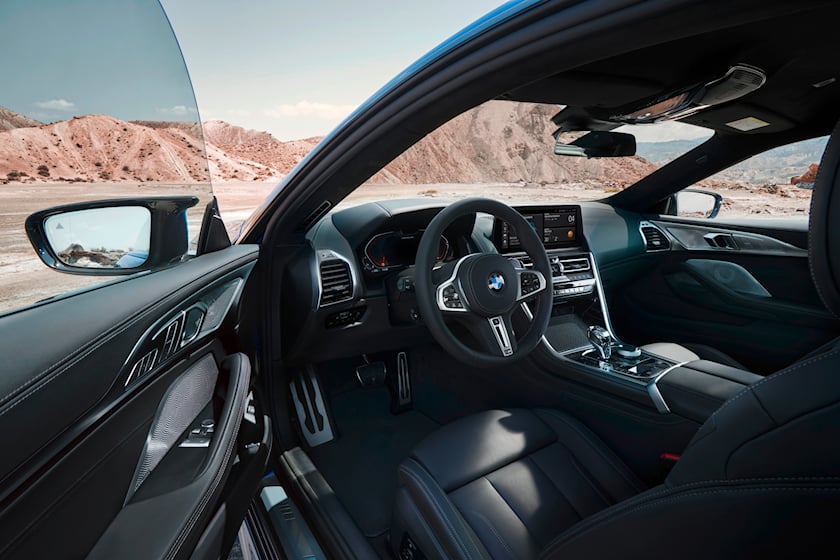 For 2023, there’s a newly optional M Sport Package Professional which tacks on Shadowline trim with a black kidney grille, black calipers for the M Sport brakes, M Shadowline headlights, and a black M rear spoiler exclusively for the M850i xDrive coupe. As part of the M division’s 50th anniversary, all M850i xDrives can be equipped with the class BMW Motorsport logo on the hood, trunk, and wheel hub covers. This is a tribute to the M emblem first used back in 1973.

Step inside and you’ll find the BMW Live Cockpit Professional as newly standard fare. This consists of a 12.3-inch instrument cluster, an equally-sized touchscreen (instead of the normal 10.25-inches), and the latest (now seventh) generation of iDrive. 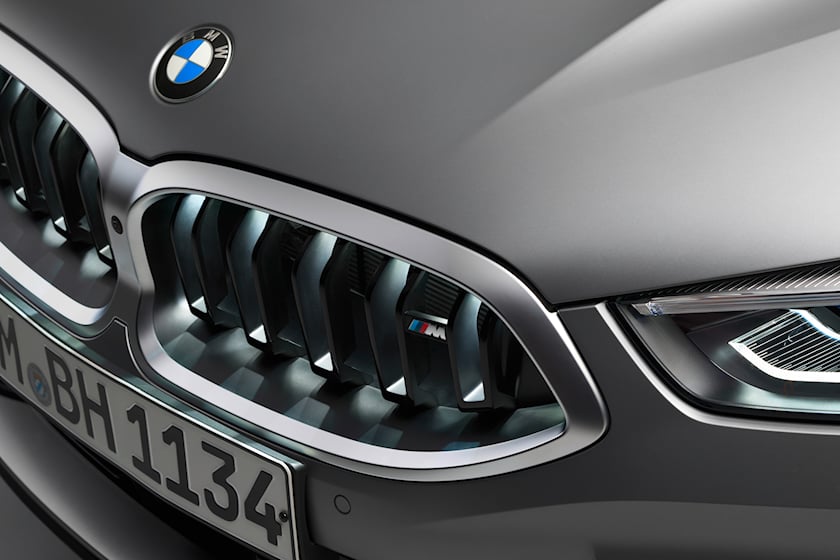 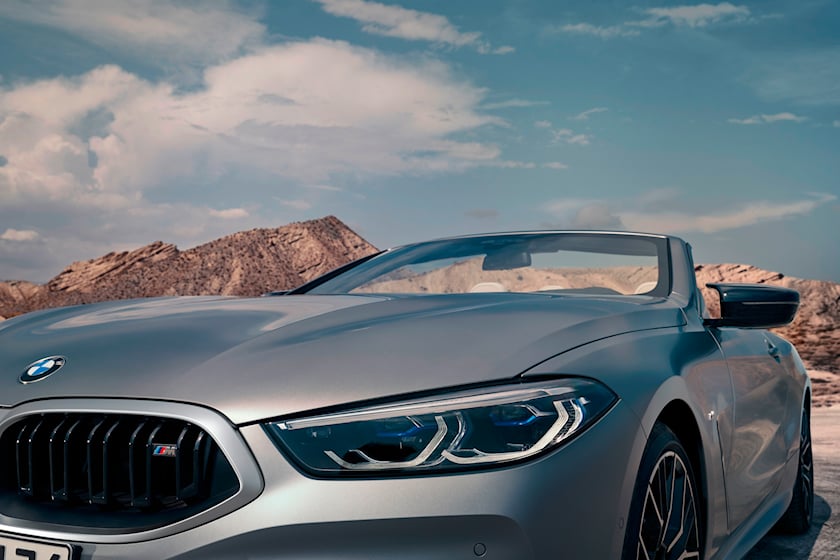 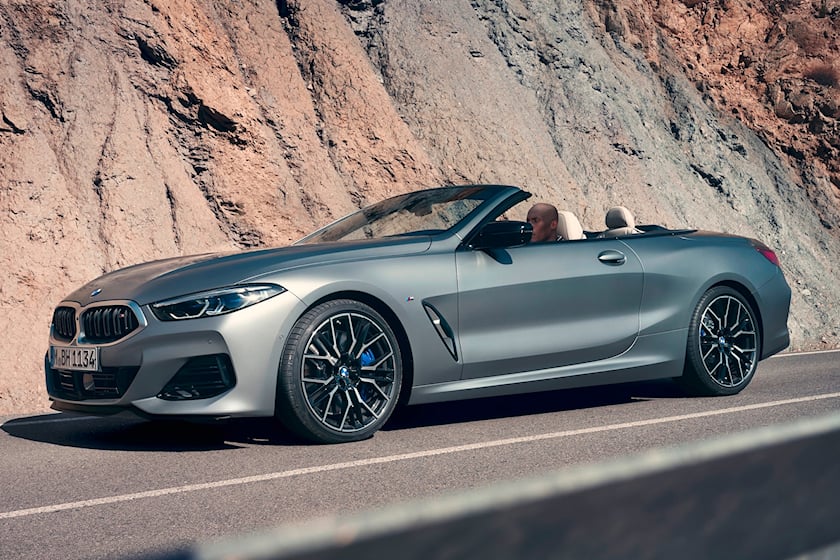 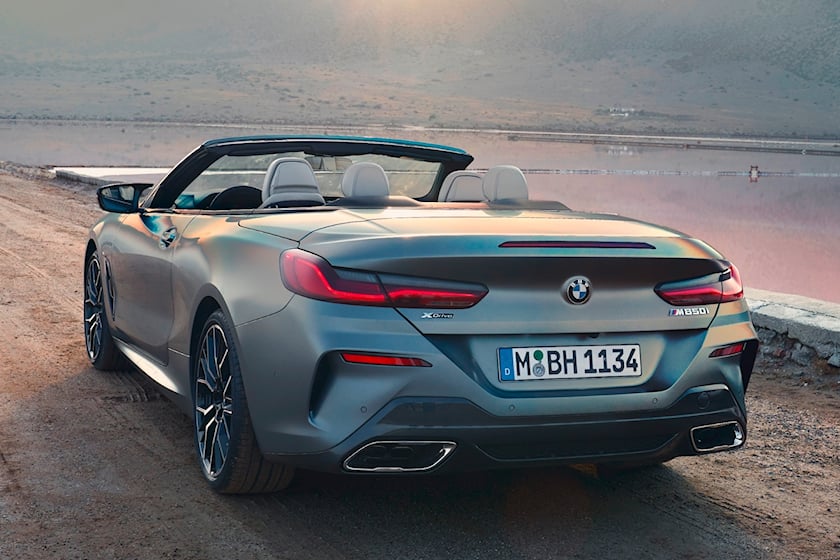 Of note, there’s also the 8 X Jeff Koons (the American artist) edition 8 Series, limited only to the 850i xDrive Gran Coupe, which will be revealed on February 17. No pictures are available just yet, but BMW says it’ll feature “the very finest leather and other exquisite materials.” BMW further notes that the 2023 Alpina B8 is also set to receive the facelifted 8 Series’ updates, such as the new grille, larger touchscreen, and additional body color options.

Production for the US market 2023 8 Series lineup is due to get underway in March and the base MSRP for the entry-level trims remains unchanged from 2022. That means the latest Coupe and Gran Coupe will both begin at $85,000 while the Convertible will start at $94,400. 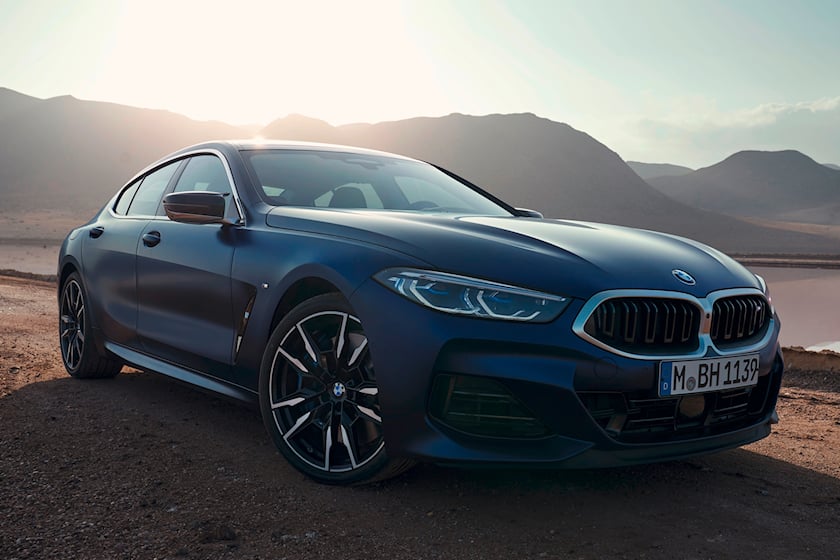 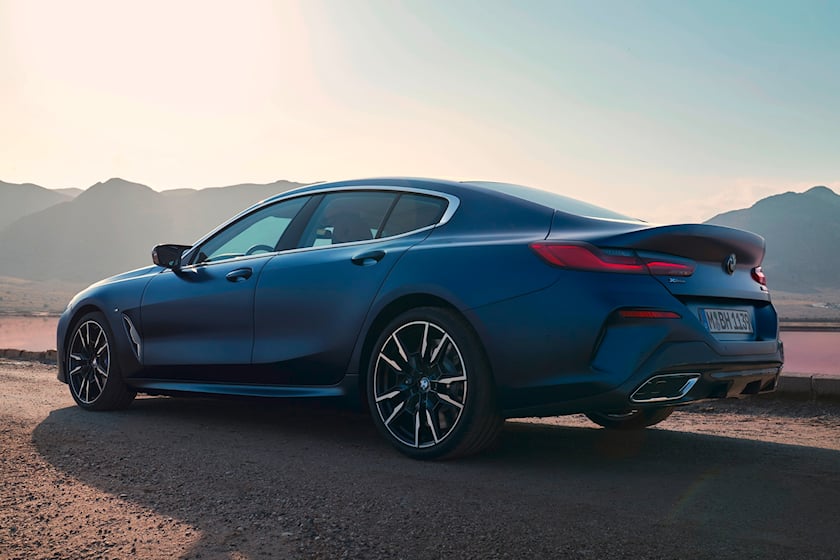 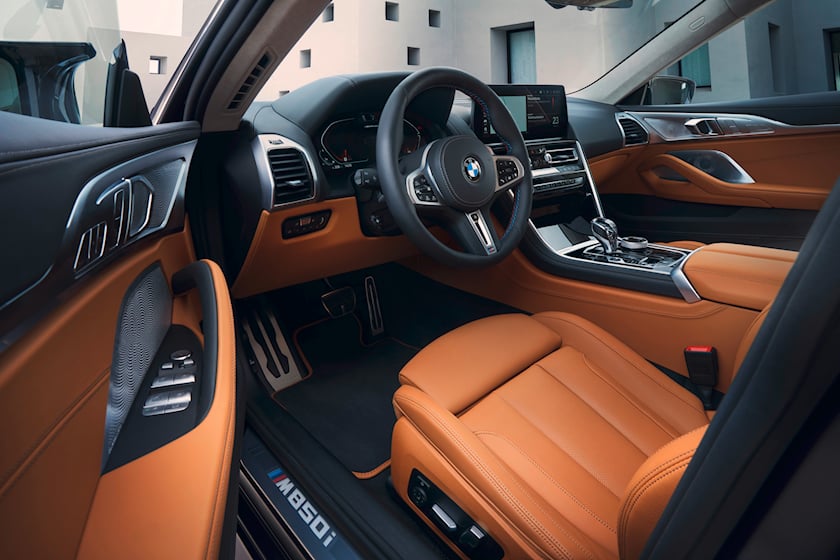 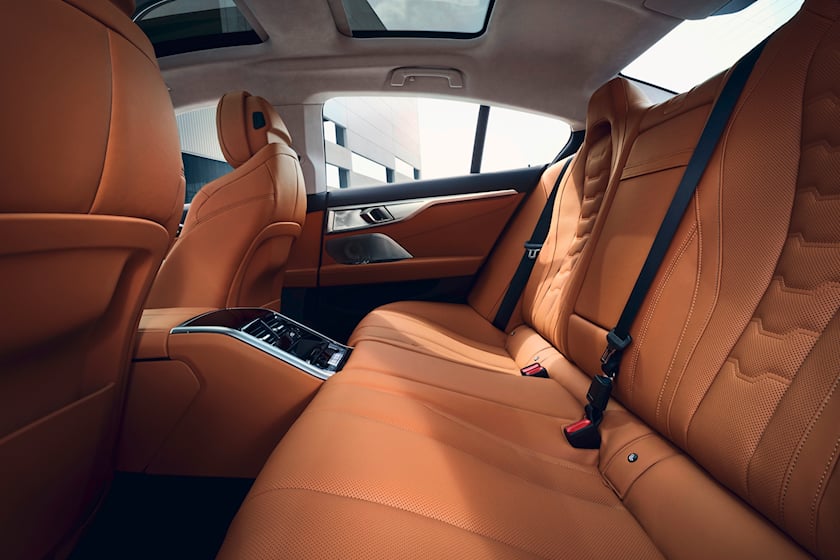