BMW 5 Series will take on the Mercedes E-Class, Audi A6 and Jaguar XF with an evolutionary design, hybrid powertrains, and an all-electric i5 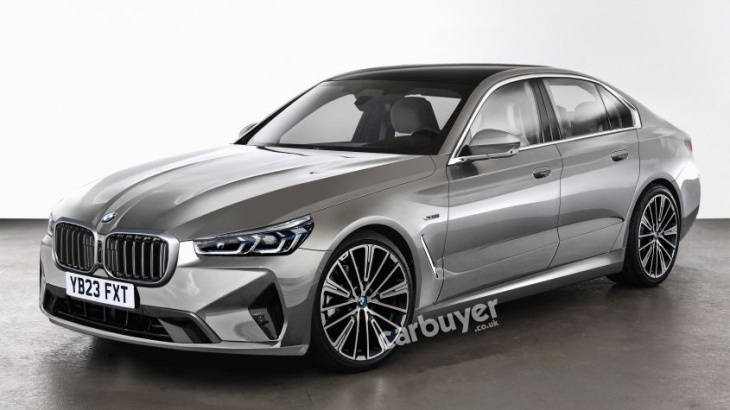 The next BMW 5 Series will be built using the firm's existing design ethos, rather than the new theme introduced for the updated 7 Series. The conservative update is expected to be one of the last, ahead of a 2025 revamp of the company as it adopts a bold new look along with a new way of building and selling cars.

The next-generation 5 Series will take on the a new Mercedes E-Class, which is also due out next year and is expected to stick with petrol and diesel engine options. A refreshed version of the current Audi A6 is also likely to arrive in showrooms next year.

At the front of the next 5 Series we expect a less pronounced grille than some recent BMW models. The headlights will also remain a more conventional shape, retaining styling true to previous generations, instead of adopting the thin strip LED units fitted to some of the bolder new designs in the BMW range.

At the rear we expect the same evolutionary design, with mild changes meaning that the new model doesn’t look too dissimilar to the outgoing generation. 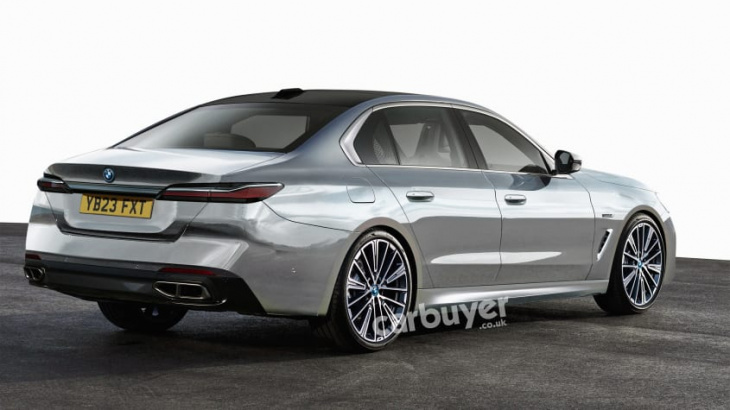 When the new 5 Series arrives it will have an all-electric i5 counterpart that will likely attract more attention than the regular 5 Series at first. The i5 will be the first BMW of this size to enter the growing market of EVs competing in the executive car space. After the initial launch it‘s expected that the attention of the majority of car buyers will swing to either the petrol or diesel variants as they remain popular for high mileage users. Plug-in hybrid models are also likely to capture a large portion of the company car market due to low BIK (Benefit-in-Kind) taxation.

BMW is expected to use its latest cabin architecture in the new 5 Series, even if the exterior styling is more restrained than other models in the lineup. This is likely to include a pair of curved screens that blend into each other that span between the eyeline of the driver and the centre of the dashboard.

A 2023 release date will mean the next-generation 5 Series will likely require replacement before the 2030 petrol and diesel bans. It is likely BMW will use new engine designs in the next 5 Series to maximise efficiency and adhere to stricter emissions regulations implemented until the end of the decade. This will initially be with the help of a mild-hybrid system that could become more effective as the model ages.

Buyers who want the fastest 5 Series will be happy to hear that the BMW M5 will return, however this time it will gain some form of electrified assistance. There is also expected to be a high performance petrol plug-in hybrid model, possibly badged as M560e xDrive, which could adopt powertrain and running gear from the BMW M760e xDrive.

Avant-garde styling may have given the XM a boost at launch, but the sedan ended up having a narrow audience.


View more: Before the BMW XM, There Was the Citroën XM