It will be the last conventional A4. 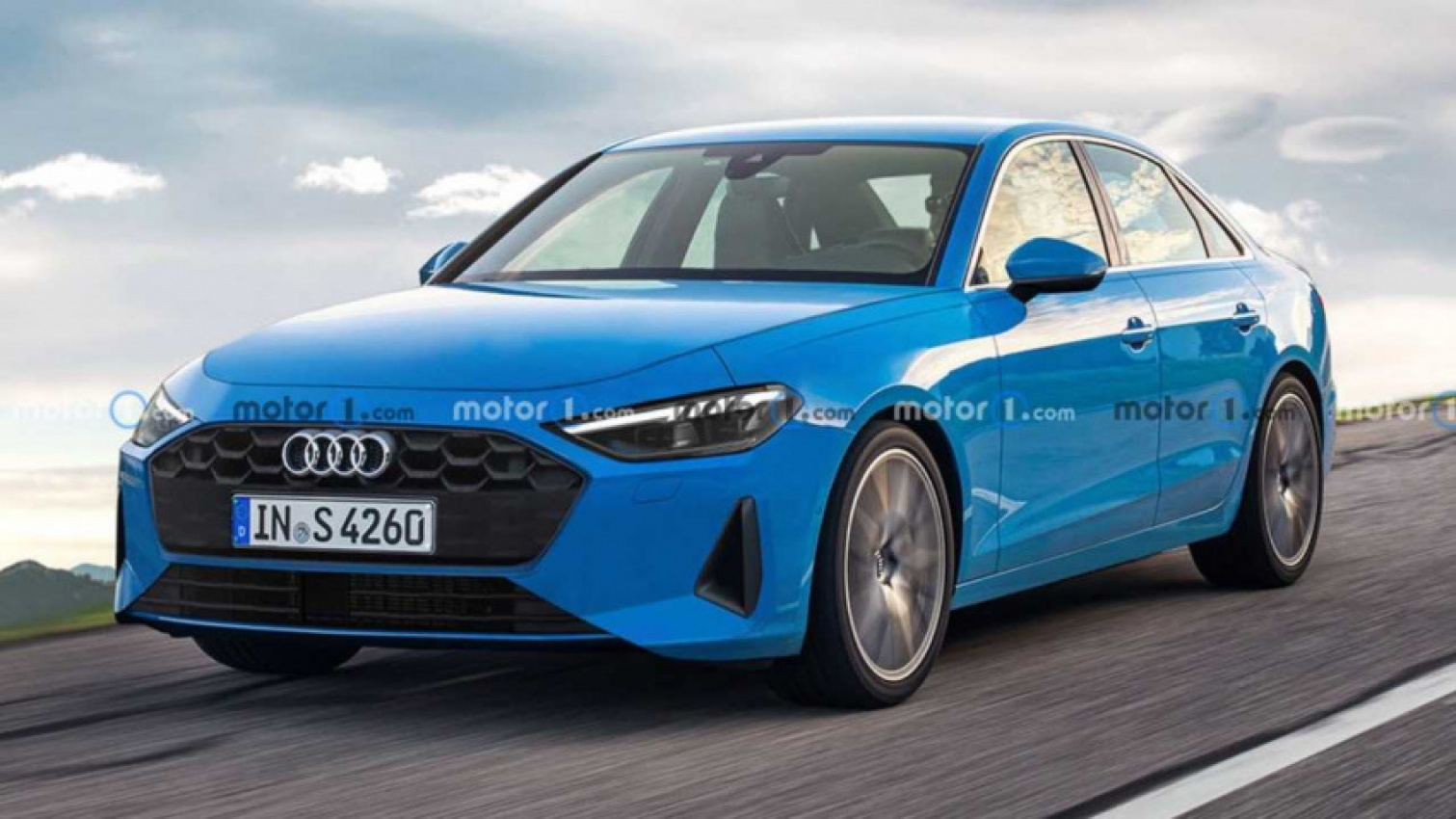 The next-generation Audi A4 is probably one of the best-kept secrets in the automotive industry. We’ve only seen two prototypes testing on public roads (see the related links below), but they were enough for our friends at Motor.es to create an accurate virtual preview of the new compact executive model. The result from their work is the rendering attached at the top of this article and below is everything we know about the new A4 so far.

There were early rumors that the new A4 could switch to the MQB platform, which would’ve saved the automaker about $1 billion from development costs. However, the plan was scrapped and the A4 will stick to the MLB, which means it will have longitudinally mounted engines. More importantly, the new generation will be the last for the series to feature combustion engines.

While many manufacturers are abandoning the diesel engine, the new A4 will have a range of gasoline and diesel engines, almost certainly featuring some sort of electrification. The new generation will be the last to have an exhaust pipe, though a fully-electric version is also believed to be in the cards for the new model. Audi’s head of technical development confirmed in a report from October last year the A4 EV will be based on the PPE platform, if it gets the green light for production.

We have little reasons to believe the design of the new A4 will represent a major departure from today’s car. On the contrary – as this new rendering previews – we expect the exterior appearance of the A4 to be more of a heavy facelift of the current generation rather than a brand new design language. 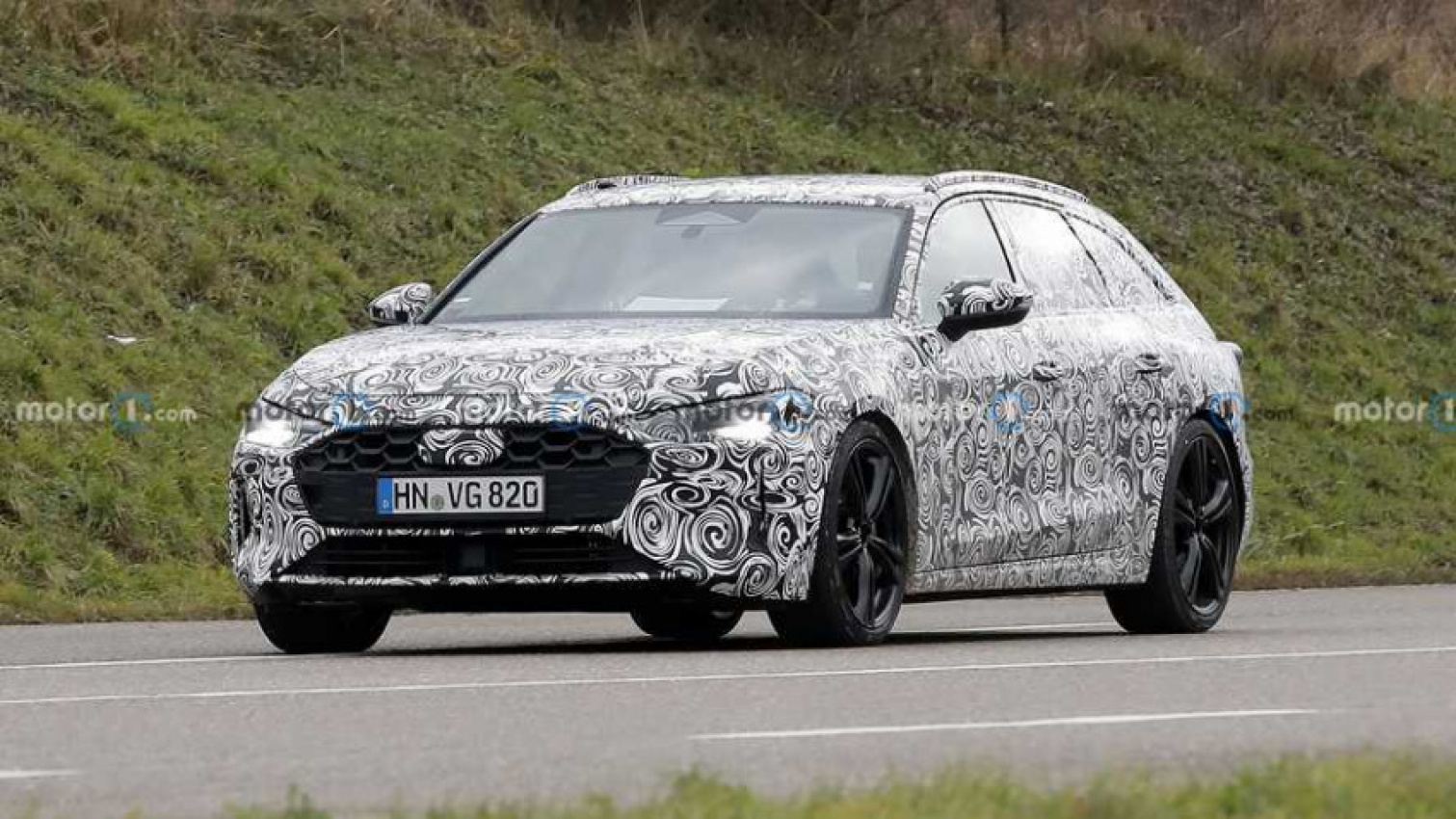 It’s difficult to predict when the 2023 Audi A4 will debut, though we know it will remain on sale until the end of the decade. Our educated guess is a late 2022 debut with sales and production likely to begin during the first half of the year, depending on the situation with the chip shortage and several other factors.