2023 AMG C63 teased one last time ahead of Wednesday debut 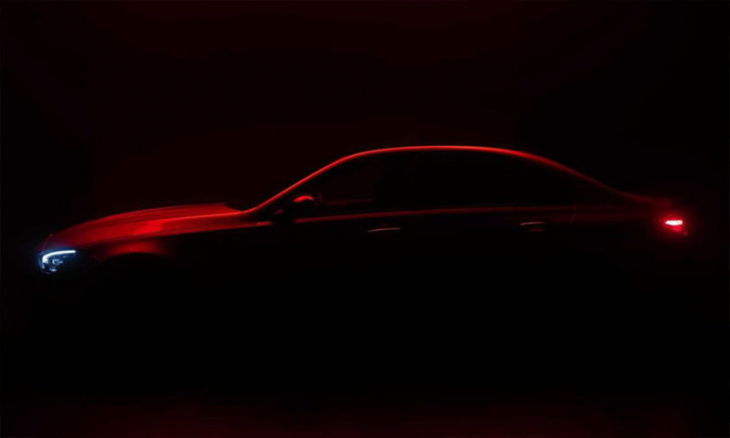 The 2023 AMG C63 may not come with that V8 growl synonymous with models wearing the nameplate from the in-house tuning brand but its 500 kW and 4Matic system mean it will be no slouch either! 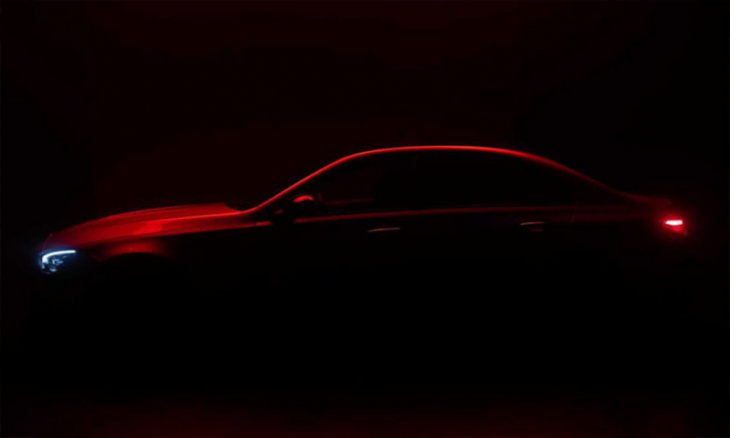 Just ahead of its 21 September launch, Mercedes has decided to tease the 2023 AMG C63 with a sultry image of the four-door sedan not wearing any camouflage. The model hasn’t been the most concealed model from the tri-pointed star in recent history, with a scantily camo-clad model drawing crowds in at this year’s Goodwood Festival of Speed. Of course, there were other, large displacement toys that were a focus on the agenda for that weekend but now is the time for the four-cylinder to shine.

The growly V8 that has accompanied the C63 nameplate for the past few decades is officially dead. The 2023 AMG C63 will now come with a 2,0-litre M139 motor which halves the number of cylinders. Borrowed from the “45” models from Mercedes, its electrical assistance will surely make up for the lack of cylinders.

A rear-mounted electric motor will aid the four-banger from a 6,1-kWh battery which means the model puts out a combined 500 kW which even purists should find impressive. Its battery capacity alone also makes it a plug-in hybrid. Despite a much smaller engine, all of the electric bits could mean that the 2023 AMG C63 actually tips the scales heavier than its outgoing V8 predecessor does.

More information is expected at its world premiere which is scheduled for tomorrow, the 21st of September. This will be the final C63 Coupe and Cabriolet nameplate to be launched by AMG since the two-door C-Class and E-Class models will amalgamate into the CLE.

The MG 5 is one of the cheapest electric cars on sale, and the only electric estate, but is it any good? We're living with one to find out...

MG Hector and Hector Plus prices hiked by up to Rs 28,000

Mercedes-AMG C63 E-Performance 2023: what to expect from the new German autobahn king

Is the Mercedes-AMG good for new drivers? Here’s our verdict.