It is the brand’s first plug-in hybrid and it has a claimed electric range of 39 miles (63 kilometers).

Mazda did not want to make a big fuss out of launching the CX-60, even though it is an extremely important new model. It is not only the company’s first plug-in hybrid, but it also debuts a new rear-wheel drive platform that Mazda wants to use to move future models upmarket called Skyactiv Multi-Solution Scalable Architecture.

The CX-60 is all about capturing a crafted, luxury feel – it is Mazda’s flagship vehicle and one that reflects its premium ambitions. This is evident on the exterior through the long hood, which hides a longitudinally-mounted engine and the swept-back greenhouse, similar proportions to vehicles from BMW and other established luxury players.

The exterior does a very convincing impression of a luxury car and it’s carried over inside what has to be Mazda’s best interior ever. It still has the same uncluttered, minimalist design as other vehicles in its current range, but through subtle details and uses of material, it looks a cut above. 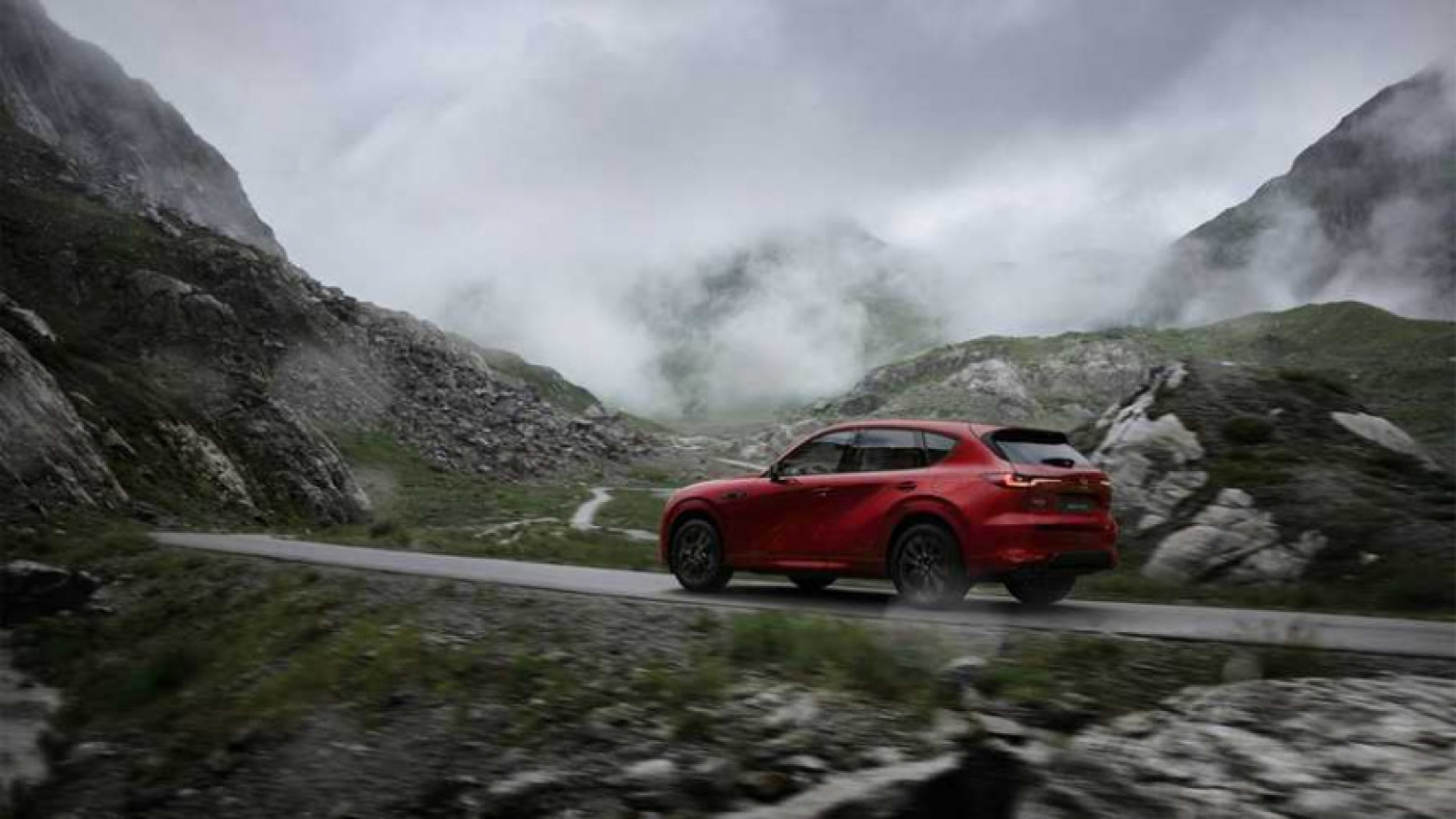 The electric motor draws from a 17.2 kWh battery pack and it can be charged at up to 7.2 kW, although Mazda has yet to announce how long a top-up will take. 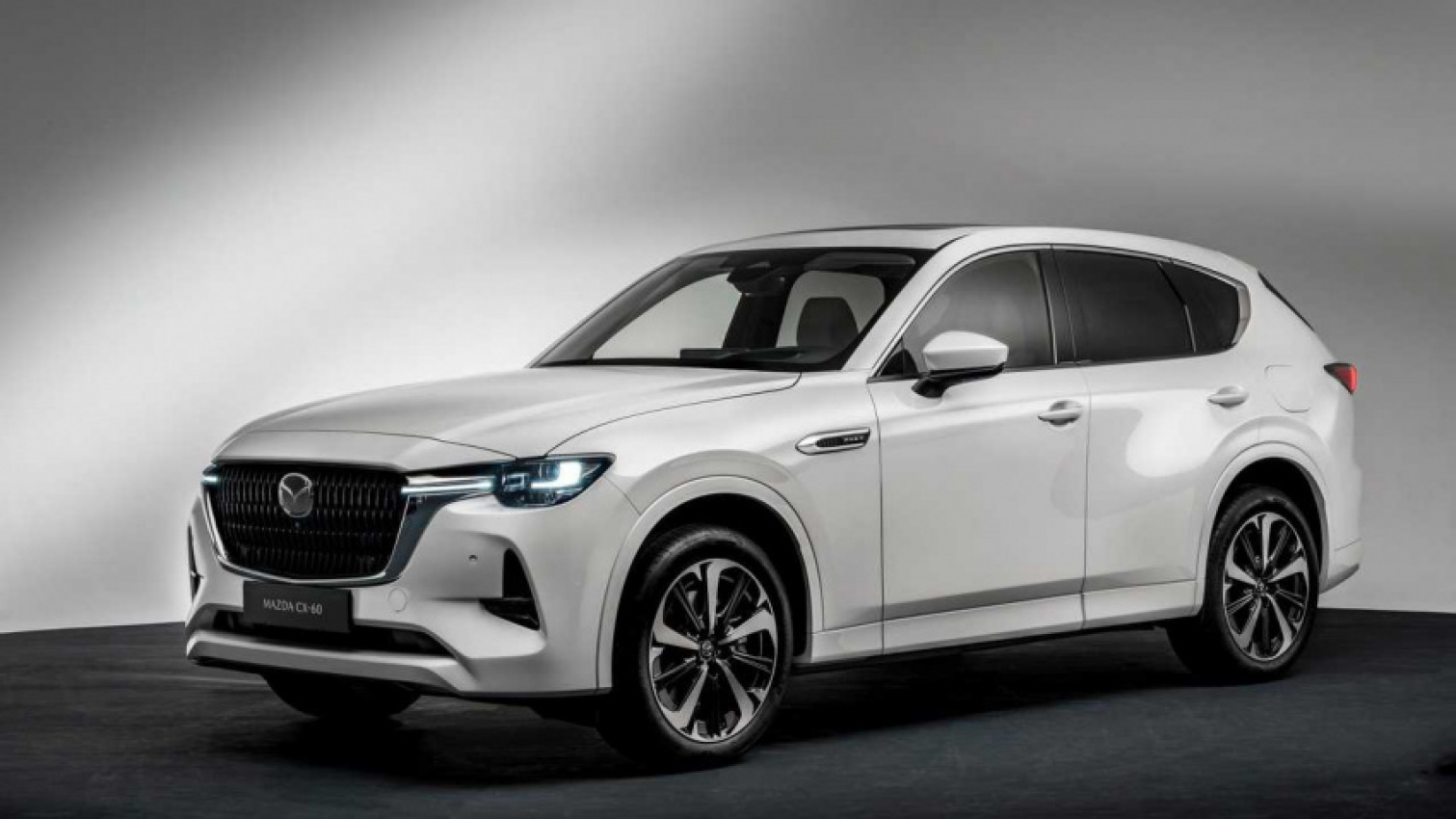 In terms of its size it is slightly bigger than today’s CX-5, measuring 186.8 inches (4,745 mm) in total length, sitting on a 113-inch (2,870 mm) wheelbase. Mazda only plans to sell the CX-60 in Europe, Japan and other smaller markets, but not in the US. There will be a slightly bigger CX-70 for the US market, and that will most likely carry over its PHEV configuration.

Mazda will sell the CX-60 not only as a plug-in hybrid, but also as gasoline and diesel mild hybrids. There will also be a 3-liter straight-six and a 3.3-liter diesel, also a six-cylinder, and both hold the promise of delivering remarkable efficiency and performance – their specs have not been announced yet.