2022 Mahindra Scorpio Spied in Camouflage Ahead of Launch in India: Watch Video 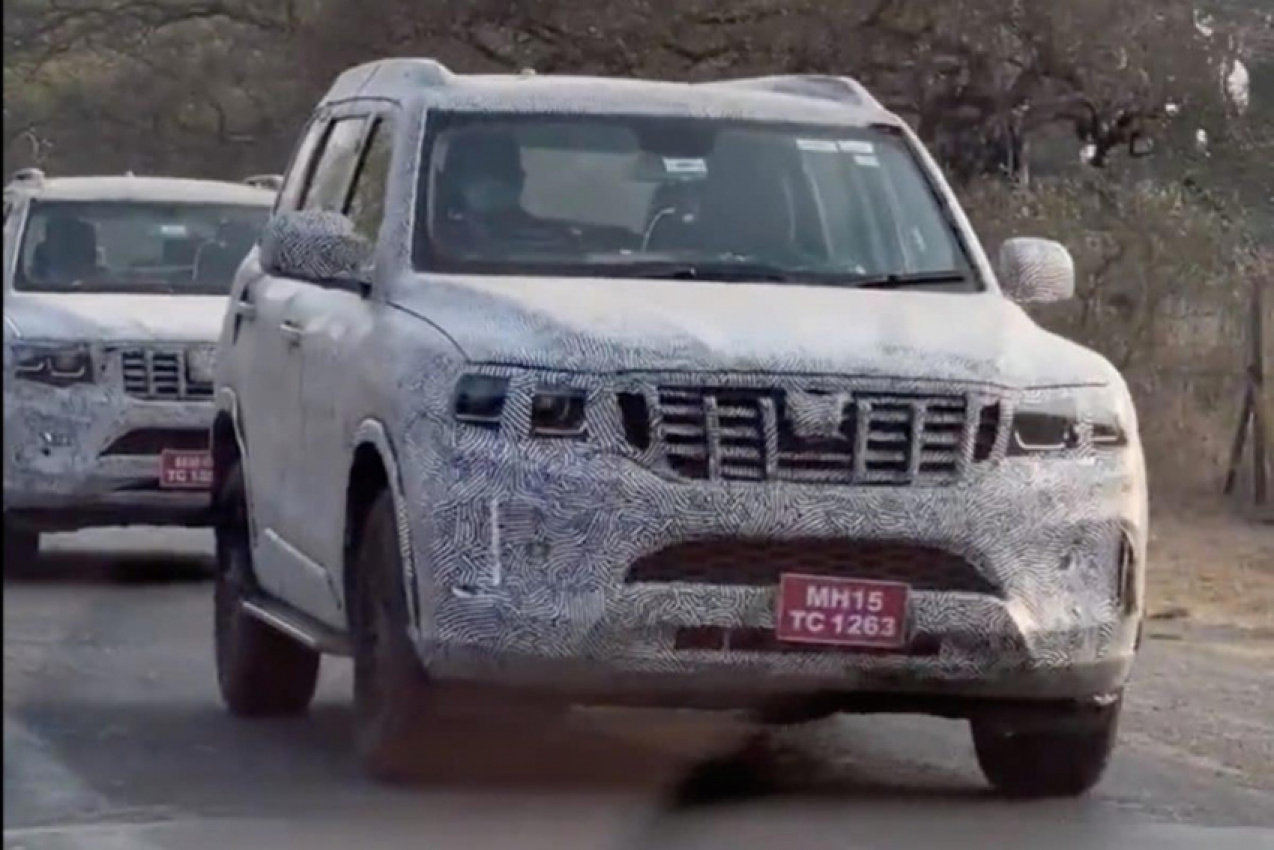 © Provided by News18 2022 Mahindra Scorpio Spied in Camouflage Ahead of Launch in India: Watch Video

The all-new Mahindra Scorpio seems to be all set to slide from the production line and roll straight onto the tarmac. Two production-ready testing mules were recently spotted testing on the road. Though the new Mahindra Scorpios were heavily camouflaged, the edges were pretty definitive of the fresh look that the Scorpio is ready to surprise the customers with.

The testing mule was catapulted to notice on social media as spy video on Twitter. Accompanying the video was a caption that read, “Stop teasing; launch it already! If new Mahindra Scorpio can do 50 percent of Thar’s hardcore stuff and 50 percent of XUV700’s on-road brilliance, it will be a 100 percent hit. What do you want to see in it?”

As you can see in the video, the camouflage, though covering the entire body heavily, could not conceal the front grille of the new Mahindra Scorpio, giving away major hints about how the new Scorpio’s face would look. The grill is sandwiched between two twin-pod LED headlamps with LED DRLs.

What do you want to see in it? pic.twitter.com/GAWUzbizu6

The bonnet and the windscreen boast of a touch-up as they are bigger and more racked as compared to the current model of the Mahindra Scorpio. The appearance of the car will also bring some fresh whiffs of change as the car seems to be longer than the current version. Mahindra will offer the all-new Scorpio in both petrol and diesel options. While the petrol powertrain will be 2-litre turbocharged, the diesel powertrain will be a 2.2-litre mHawk.

Both the engine options will also bring along a chance for customers to choose the gearbox. Both the options will come with two options of shifts – standard manual transmission and automatic transmission. The car is also expected to come equipped with a host of other features such as a sunroof, leather seats, electrically adjustable front seats, among others.

Keyword: 2022 Mahindra Scorpio Spied in Camouflage Ahead of Launch in India: Watch Video