A Hyundai Creta was spotted in Penang recently, specifically along Jalan Tanjong Tokong, with pictures of the red unit being shared online. Could it be that Hyundai Sime Darby Motors is looking to bolster its B-segment SUV range?

For the uninitiated, the Hyundai Creta (pronounced like ‘kereta’ as far as we can tell) wasn’t named for the benefit of Malaysians but a car that has been sold since 2014 in emerging markets such as China, Russia, India, and South America where it’s also known as the ix25. 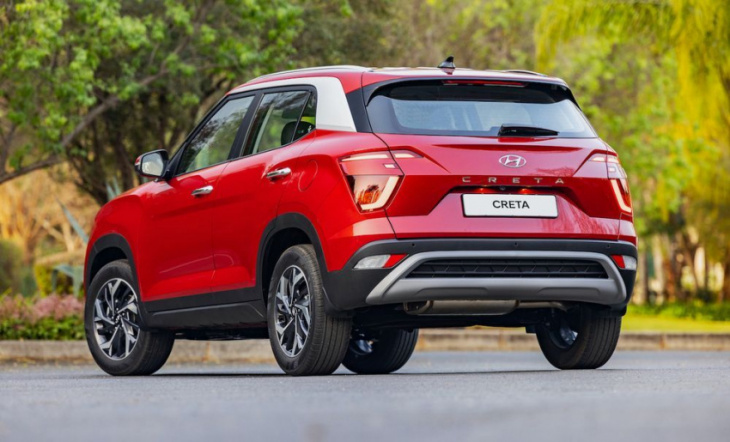 Now in its 2nd-generation, the Creta is also sold in neighbouring Thailand and Indonesia, sharing similar dimensions as the already familiar Hyundai Kona, which it technically stands in place for.

It’s very possible that the car spotted on the island was a visiting motorist, but its Malaysian plates (Melaka ones) confirm otherwise, leaving the only likely theory being that HSDM is at least considering a local launch. The fact that it was spotted completely undisguised was also surprising – perhaps it was an intentional tactic to get noticed and spoken about in order to gauge public interest. 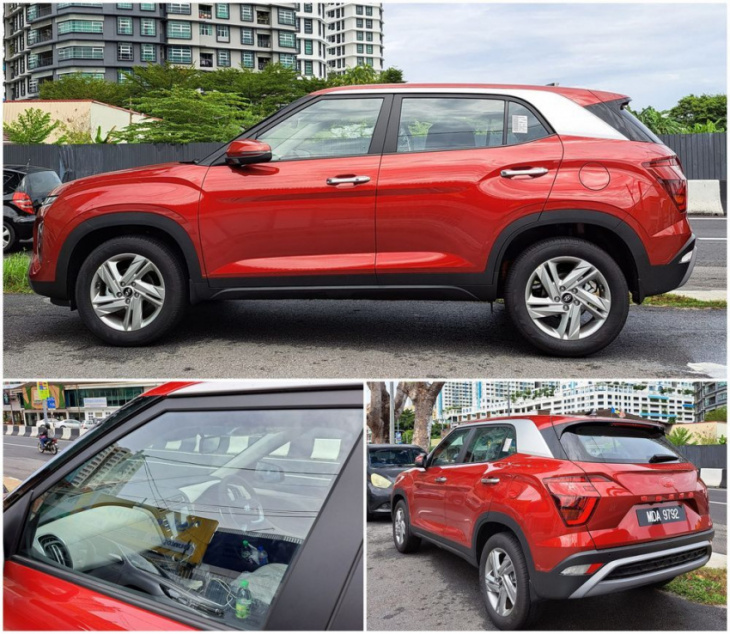 It will need every advantage possible given how competitive this sector of the new car market is with heavyweights such as the Proton X50 and all-new Honda HR-V. Also, given the relatively unremarkable sales of the Kona, any trepidation is well founded.

In Indonesia in particular, the Creta is met in head-on rivalry by the Daihatsu Rocky, which is known to us in badge-engineered form as the Perodua Ativa, indicating a possibility that the Creta will pursue a similarly sharp price point to avoid additional segment clashes. 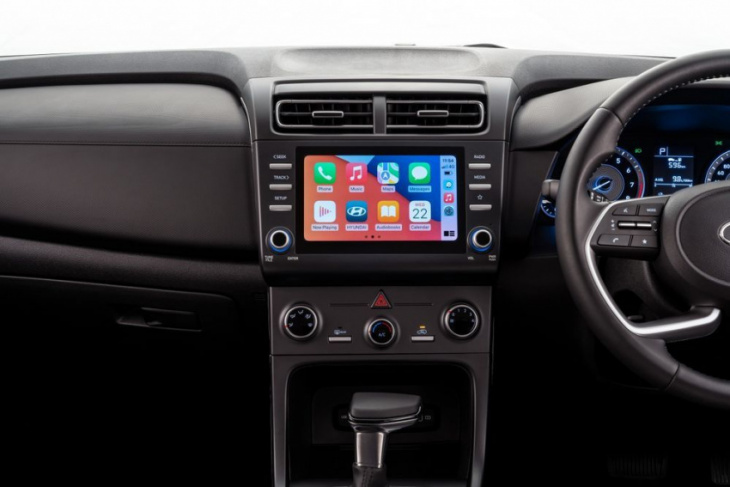 Inside, apart from all the bottles of mineral water, we can spot a fairly large 8.0-inch central touchscreen infotainment system set against a rather nice-looking two-tone dashboard and interior trim.

The Thai and Indonesian-spec cars are also quite well-equipped with a panoramic sunroof, Qi wireless smartphone charging pad, LED headlights, and even the Hyundai SmartSense active safety suite.

Its boxier exterior is definitely one that takes/shares a cue from the Rocky as well, giving it a chunkier and ruggedised look that actually nicely matches its bold front fascia, itself a beat-for-beat repeat of the one seen on the 4th-gen Tucson. 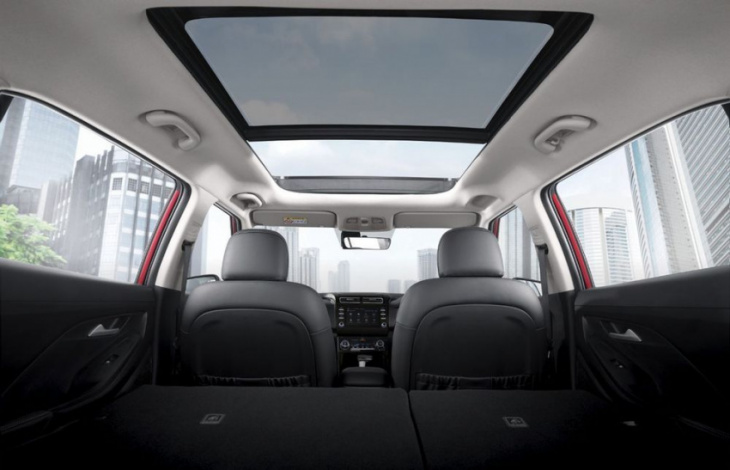 We’re likely looking at a 1.5-litre naturally aspirated petrol four-cylinder under that bonnet as that’s the sole engine used in other ASEAN market counterparts. For its part, it puts down a decent 115PS and 144Nm to the front wheels via CVT (Hyundai calls it IVT) gearbox. It gets the job done, we suppose.

However, more broadly speaking, Hyundai does offer everything from a 1.0-litre turbocharged motor offering 120PS/172Nm to the same 2.0-litre naturally aspirated (Smartstream G20) used in the lower-tier Kona, so it’ll be interesting to see if HSDM pulls an unexpected move.