The Honda Pilot is a three-row midsize SUV that balances power and comfort. It comes in a whopping seven different trim levels. Which 2022 Honda Pilot trims should you want, pass on, and buy? 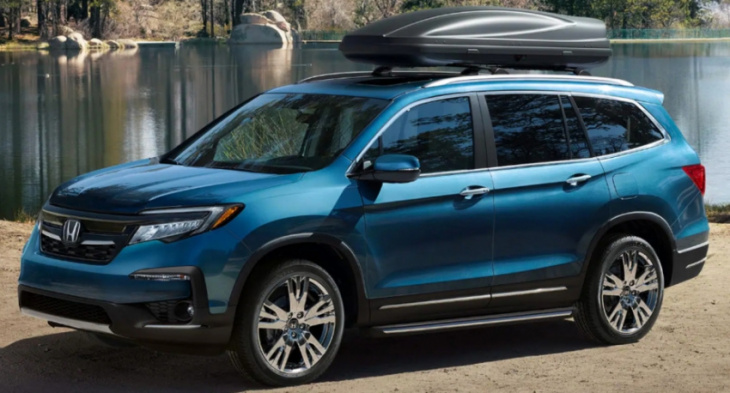 The Honda Pilot Touring is the Pilot to want because the midsize SUV is loaded with great standard features. It doesn’t break the bank and offers enough value to appeal to buyers as a well-equipped midsize family SUV. The Touring features plenty of creature comforts for both drivers and passengers. It costs $6,790 more than the base model Honda Pilot, but the SUV offers enough value to justify its price for many consumers. 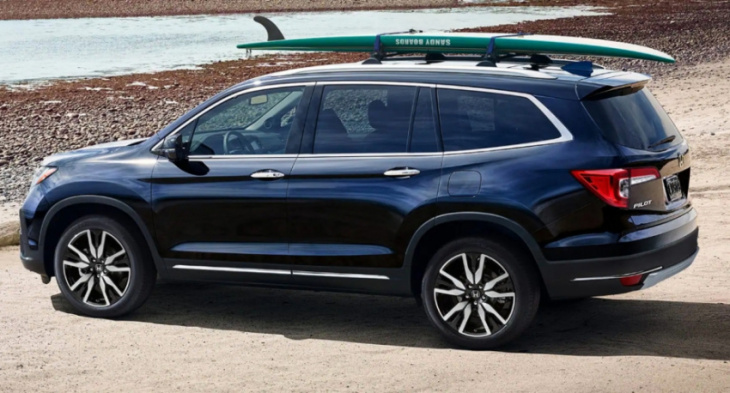 The Honda Pilot comes in several trims, but not all of them are winners. Some trims will naturally offer more value than others. Choosing to pass on a trim doesn’t mean it’s a bad vehicle, it just means other configurations offer more for the money.

In the Pilot’s case, the Special Edition and Touring models provide the most value for the money. The Sport starts at $38,080. The base model is a decent SUV, but it’s pretty barebones compared to upper trim levels. The EX-L costs $40,310. It would be considered one of the best Pilot trims if not for the next trim, the Pilot Special Edition.

The 2022 Honda Pilot Special Editon comes with all of the EX-L’s features and adds a wireless phone charger and hands-free access power tailgate. It only costs $600 more than the EX-L. Talk about value.

The Pilot TrailSport is Honda’s attempt at making the Pilot more capable off-road. Most of the TrailSport’s major upgrades are cosmetic. It’s more expensive than the capable Toyota 4Runner TRD Off-Road. The Elite and Black Edition models both cost over $50K. Neither model is a good fit for drivers looking to stay within a reasonable budget. 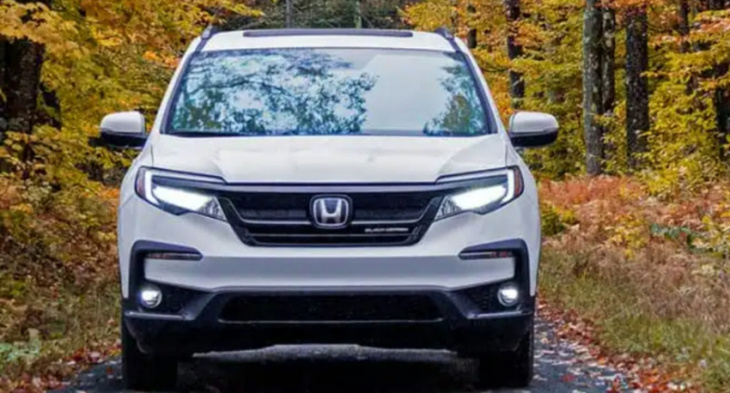 The 2022 Honda Pilot Special Edition is the best option for drivers that don’t want to spend over $40K but aren’t fond of the base model. It provides great value for the money. Car and Driver recommends the Special Edition over other Pilot trims. The Touring is the best Pilot model drivers can buy without spending over $45K.

Ultimately, there are some great Pilot trims, but there are much better midsize SUVs on the market. The Kia Telluride SX final trim level is more affordable than the Pilot Touring and offers plenty of amazing standard features.

Read more about the Kia Telluride SX in the next article below.


View more: Got a few accessories for my Honda Jazz, including an engine sump guard

V variant shown The all-new has certainly been the talk of the whole country ever since it was launched in July. It has a waiting list that stretches around a year but as of September, close to 7,000 units have been registered in Malaysia. E variant shown This was ...

When the Drift King Keiichi Tsuchiya starts his own YouTube channel, you’re probably expecting nothing but tuned cars and exotic machinery going full throttle on the touge or one of the many circuits littering Japan but let’s not forget that the man is still very much human and like ...

The 2023 Honda Pilot Is Getting a Much Needed Overhaul

The 2023 Honda Pilot TrailSport Was Finally Put to the Test

All-new 2023 Honda Pilot TrailSport engineered for adventure and tested across the U.S.