Consumer Reports has a lot of ratings available for a wide variety of vehicles, but sometimes, the general public disagrees with those ratings. That said, this is usually not the case regarding owner satisfaction scores because those scores come from the general public. Concerning owner satisfaction, Consumer Reports predicts owners will love these two excellent minivans from the 2022 minivan model year.

What the owner satisfaction score means 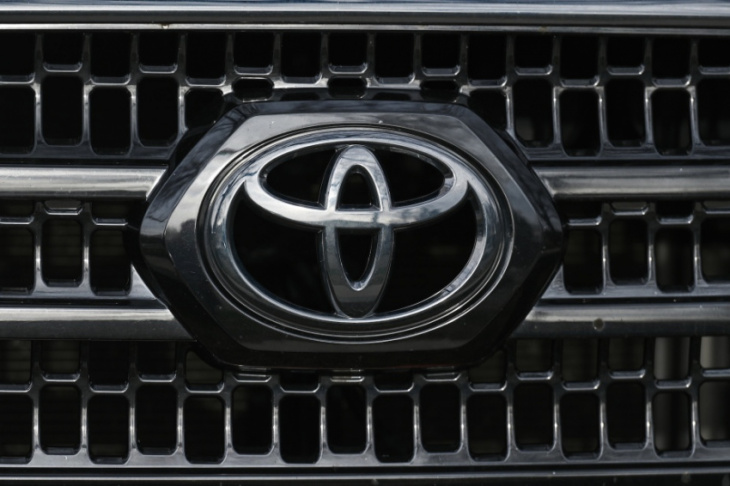 The way Consumer Reports’ owner satisfaction score works is relatively simple. The company sends out an annual survey to owners asking simple questions. These questions have to do with what owners think about their car’s systems and features, and the more owners who speak positively about the car, the higher those systems and features are rated.

Owners will be very satisfied with the 2022 minivan

When it comes to minivans, the car with the highest owner satisfaction score is the 2022 Toyota Sienna, and by a decent margin. Despite being a minivan, owners were satisfied with the Sienna’s driving experience, as its 2.5-liter four-cylinder hybrid engine provided 245 hp, which was more than enough power for the minivan.

Owners were also satisfied with the Toyota’s styling, but the category owners were most satisfied with was the comfort category. The Sienna can seat up to eight people, and owners think those seats are good, as are the overall ride quality and cabin noise levels. Unfortunately for Toyota, it’s not all good news. The one category where the Sienna did poorly was the value category.

Less than half of the owners said they were satisfied with the Sienna’s value. This is likely because the Sienna is one of the most expensive options in the segment. It starts at $35,000, and a lot of that price tag is because of the engine. A few years ago, Toyota gave the Sienna a hybrid engine as the only engine option. This raised the minivan’s price, but it does allow the Sienna to have a best-in-class fuel economy of 36 mpg combined.

The 2022 Kia Carnival isn’t far behind

The 2022 Kia Carnival, meanwhile, came in at second place in terms of its owner satisfaction score. It narrowly beat out the Chrysler Pacifica, but unfortunately, Consumer Reports doesn’t have sufficient data about the Carnival. As a result, it’s unclear how the Kia minivan stacks up regarding what owners thought about its driving experience or value.

Overall, the Carnival was tied with the Sienna in terms of overall score, as it’s simply a solid minivan. Like the Sienna, the Carnival has many safety features, and it’s quite spacious. The big difference, however, is in their engines and their prices. The Kia has a regular 3.5-liter V6 that gets 290 hp. This engine only allows the Carnival to get 21 mpg combined, but its starting price tag is much cheaper than the Sienna. The Carnival currently starts at $32,000, a full $3,000 less than the Sienna.


View more: Choose a Chevrolet Bolt EV Instead of a Mini Electric for 3 Reasons

The low, wide stance. The suspicious proportions. The short bed. We get it. It looks like a minitruck, but don’t be fooled. This 900-horsepower Brabus Gelandewagen may look the part in pictures, but nothing about this “supercar” (their word, not ours) is miniature. Say hello to the P 900 ...

MINI USA is launching a special edition 2023 MINI Cooper S Hardtop 4 Door celebrating 20 years of the brand’s involvement in the United States. The 20th Anniversary model is expected to arrive at dealers later this month, retailing for $37,165 after destination. As expected, this unique trim is ...

Horner admits regret over not signing Piastri to Red Bull Ricciardo has accepted he may not race F1 in 2023 Gabriele Mini – Hitech Grand Prix. Credit: Formula Motorsport Limited Gabriele Mini left his mark on the opening day of post-season Formula 3 testing after setting the fastest lap ...

Mini USA is celebrating 20 years stateside with a special 20 Years Edition of the four-door hardtop 2023 Mini Cooper S. Unlike many Minis with Union Jack themes, this one features a loose interpretation of the Stars and Stripes and will be available in either red, white, or blue ...

It costs $37,165, including the destination charge.

Mini has been around for several decades, but its return to the U.S. was much more recent. The automaker is celebrating its 20th anniversary here, and to commemorate the occasion, it’s releasing the Mini 20 Years Edition based on the four-door 2023 Mini Cooper S Hardtop. Mini will offer ...


View more: Mini celebrates 20 years in the U.S. with a special edition

As there is no bonnet, whenever another vehicle, a pedestrian or a biker comes close, they will be right in front of us. BHPian chaitanyakrish recently shared this with other enthusiasts. Hello BHPians, I had to get some cupboards transported from a carpenter shop to my home yesterday. To ...

BHP mining truck fleet in Chile to be electric by 2023