Unveiled in 1975, at the Geneva Motor Show, the Maserati Merak SS was manufactured until 1983. The initials SS stand for Super Sport. Substantially lighter and more powerful than the Maserati Merak, the SS featured a four-spoke steering wheel and a distinctive black front grille. Only 1,000 were produced. About 300 of these were designed for the American market and featured traditional, rather than high-pressure hydraulics, as well as being right-hand drive. 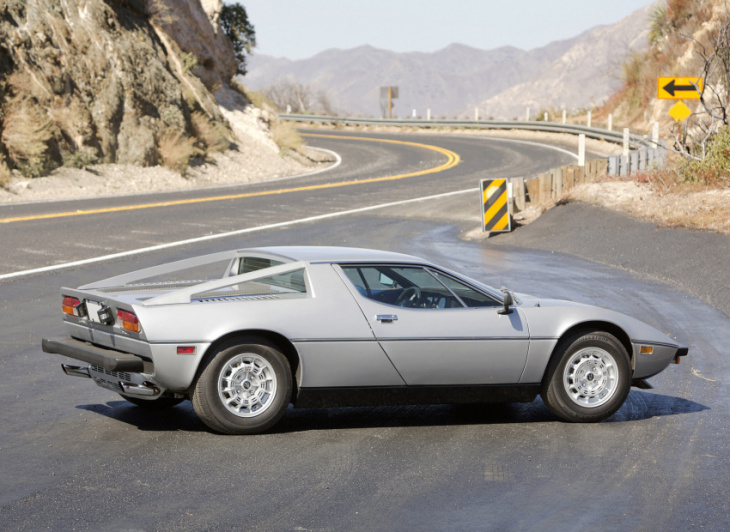 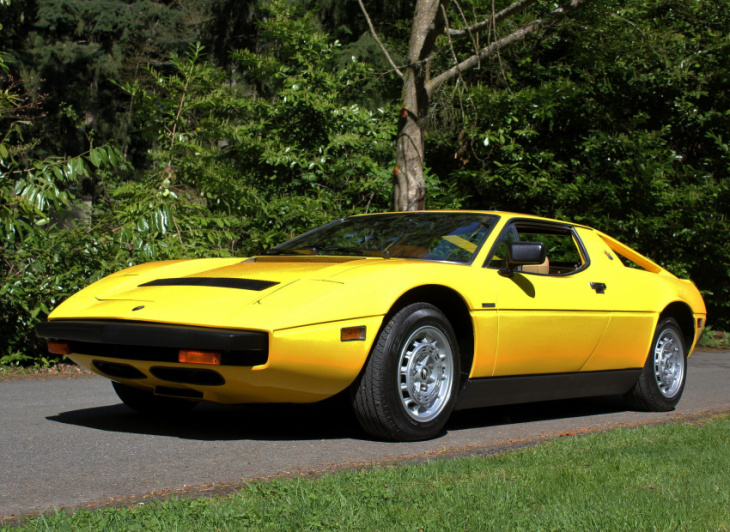