With the Esprit, Lotus entered the modern supercar market for the first time. It’s exotic shape was good enough to extend production from 1976 all the way to 2004. Featured in the 1977 James Bond film The Spy Who Loved Me, Roger Moore showcased the Esprit’s performance by eluding a chasing helicopter. Unlike the Astons of Bond’s past, the Lotus transformed into a submarine and jumped into the sea. 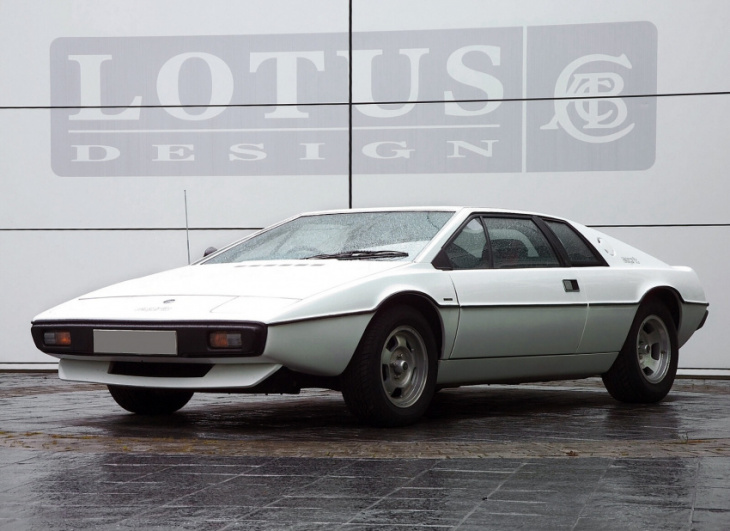