The genesis of the Ferrari 365 GTB/4 Daytona is so well known that it almost requires no introduction. Nicknamed for the manufacturer’s 1-2-3 sweep at the 1967 24 Hours of Daytona, the 365 GTB/4 was initially conceived as a stopgap model while a planned rear-engine car with a horizontally opposed 12-cylinder engine underwent further development. 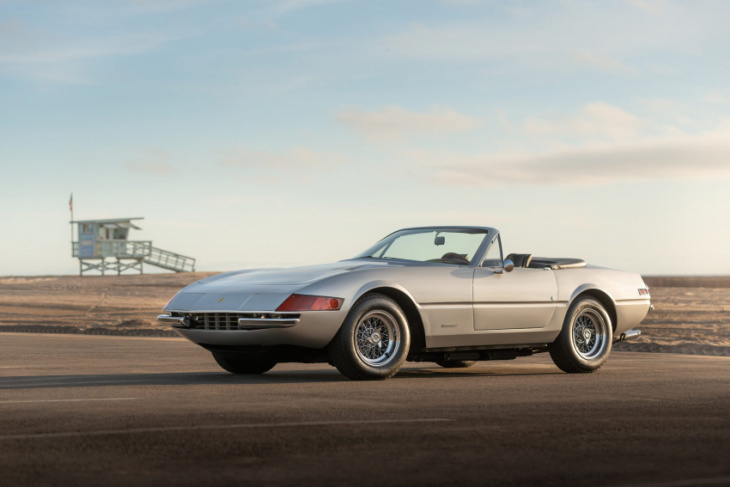 The Daytona coupe proved to be so popular that the development of an open variant was inevitable, and at the 1969 Frankfurt International Auto Show the Ferrari Daytona, officially designated the Ferrari 365 GTB/4, was unveiled. The ultimate expression of Ferrari’s longstanding grand touring tradition, the Daytona Spider was also endowed with great rarity when production ceased after just 121 examples had been built. These crown jewels of Daytona production now stand as the centerpieces of many Ferrari-focused collections, offering exhilarating performance and beautiful open-air styling in the last, and most highly developed, variant of the manufacturer’s great tradition of front-engine V-12 touring models. 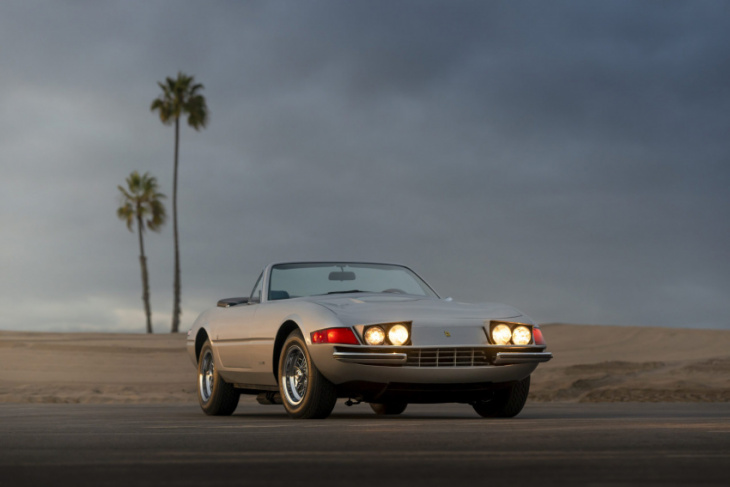 Despite the internet’s dislike for SUVs, the Ferrari Purosangue has received too high of a demand that has forced Ferrari to stop taking orders for it. The high demand has also caused the waiting time for the Purosangue to last for up to two years for some customers. During ...

This is one of only 399 made. Few supercars are named after titans of the auto industry, making this 2003 Ferrari Enzo an exceptional machine. A successor of the Ferrari F40 and F50, the Enzo not only carried the name of the founder but also a legacy of bringing Formula ...

This is the eighth of 349 examples built. As a successor to the F40, the F50 was Ferrari’s attempt at making a Formula 1 car with a passenger seat. In fact, it was touted as such by Ferrari’s president at the time who said it would be “the first and ...


View more: One Of The Best Ferrari F50s Is Being Sold Next Week At RM Sotheby's Miami Auction