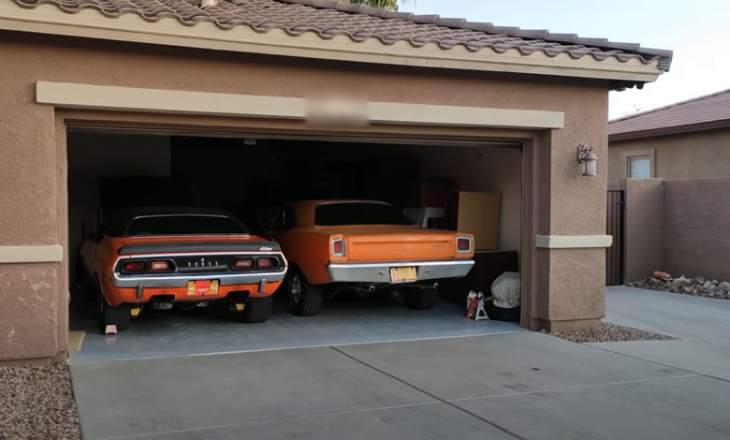 This car was initially for sale, but then the owner decided to keep it since it seemed that no one was able to give money for it.

”…So I felt 18k was me just getting what I paid for the car and have into it and I felt that was fair. Its also complete 1969 Road Runner but seems that no one really has that kind of money these days to spend on a muscle car so I decided to keep the car!” 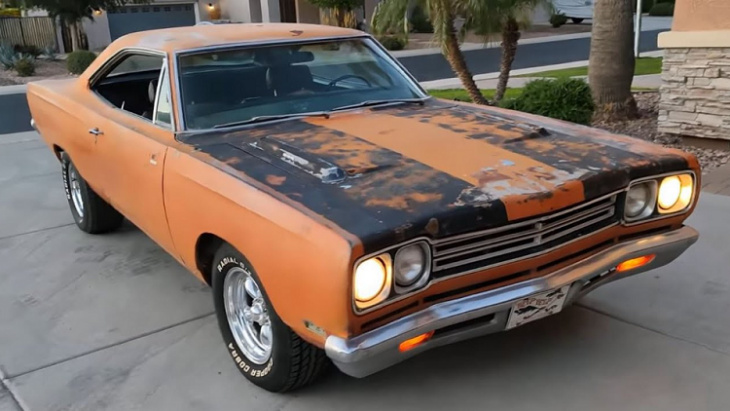 The Plymouth Road Runner is a mid-size car with a focus on performance built by Plymouth in the United States between 1968 and 1980. 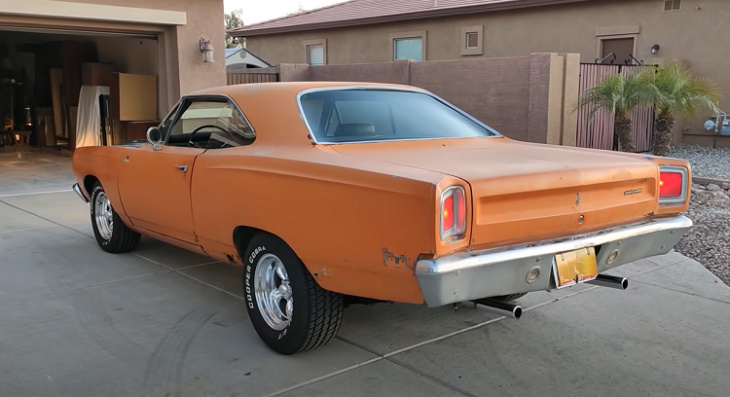 The earliest of the 1968 models were available only as 2-door pillared coupes (with a B-pillar or “post” between the front and rear windows), but later in the model year, a 2-door “hardtop” model (sans pillar) was offered. 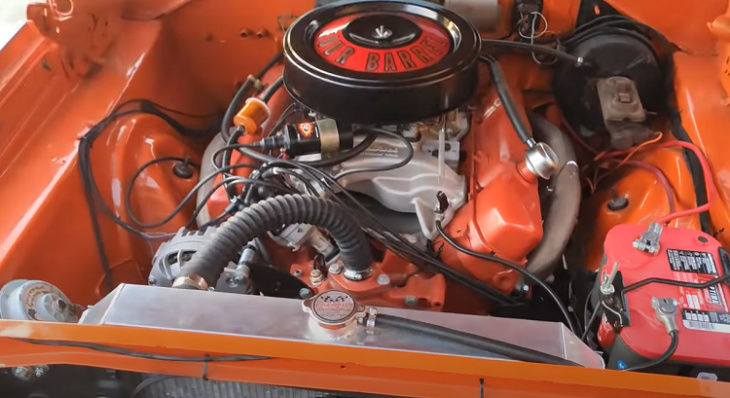 In our case, what’s your thoughts ? Was the decision of the owner to keep the ride and not to sell it good idea ?

5 Reasons Why You Shouldn’t Forget About Plymouth

Barn-Found 1955 Plymouth Belvedere Limo Might Be the Last of Its Kind, Needs Help

1970 Plymouth Superbird Is A Masterpiece Of American Automotive History

On the Road: 1975 Plymouth Road Runner

And it’s not only thanks to its lower price but also because they are the ones to perform the full restoration to factory specifications, therefore turning a previously abandoned model into a collector’s dream. And the 1971 Barracuda that we have here is totally a collector’s dream without even ...

Introduced in 1964 with a range-topping V8 engine good for only 180 horsepower, the Plymouth Barracuda came to life as a mundane body. But the nameplate quickly developed into a full-blown muscle car, gaining the company’s larger mills in the late 1960s. Yup, pink may seem like a strange ...

Don’t miss your chance to own this vintage Mopar! Once known as one of the great gods of Mopar, Plymouth has made a name for itself over the years for producing some of the most excellent muscle cars in history. This American automotive legend was one of the biggest manufacturers ...

Disaster Barnyard Find Plymouth Gets Cleaned Up After 70 Years

Check out this first wash… When regarding the 1940s most current enthusiasts might be tempted to think of brands on the GM spectrum such as Cadillac. Who could really blame them? In fact  brands like that one have been responsible for some of the most attractive vehicles in American ...

This vintage Mopar is a great example of American automotive excellence. There were three brands in American automotive history that we all know and love in the early years of automotive creation. GM, Ford, and Mopar, known as the big three, were virtual vehicular monopolies making them giants in ...

Is This the Hottest Plymouth Superbird in Existence? Not long ago we featured one of the Plymouth Superbirds from Bob Jennings amazing collection of Winged Mopars. Being a 25,000 original miles factory Petty Blue survivor, I thought it was the hottest he owns, until I saw this one. A Black ...

Produced from 1964 to 1974, the Plymouth Barracuda is one of the shortest-lived muscle car nameplates from the golden era. But despite being around for only decades, is one of the most iconic. The early third-generation models from 1970 to 1971 are the most legendary, mostly due to their ...

Matt Hart applies aching amounts of cool to every ride he builds; his 1966 Plymouth Barracuda is no different and packs 470 horses to boot This article was originally published in the February 2016 issue of Street Machine AS FAR as Matt Hart is concerned, the 60s was the purest ...

Why Is This Classic Plymouth Duster Hung Like This?

1973 Plymouth Satellite Found In The Woods

1968 Plymouth Road Runner With A Combination Of Low Price And High Performance – More Alive Than Ever.

Unrestored 1969 Plymouth Road Runner Is a 53-Year-Old Survivor Bought From a Farm.

Plymouth Looks Like the King of All Cudas / Could G.ap Any Bugatti at the Strip…

December Marks The Anniversary Of The End Of The Plymouth Superbird

The Plymouth Prowler Still Looks Quite Odd But This One Has A 6.1-Liter HEMI V8

The 5 Best and Worst Plymouth Models of All Time

This Hemi-Powered Wrecked Race Car Is the Cheapest Plymouth Superbird in the U.S.

1970 Plymouth Superbird Has Only 9K Miles on the Odo, Looks Brand-New

Plymouth Belvedere Was Buried For 50 Years

The Savage GT Was the Track-Ready Plymouth Barracuda America Deserved