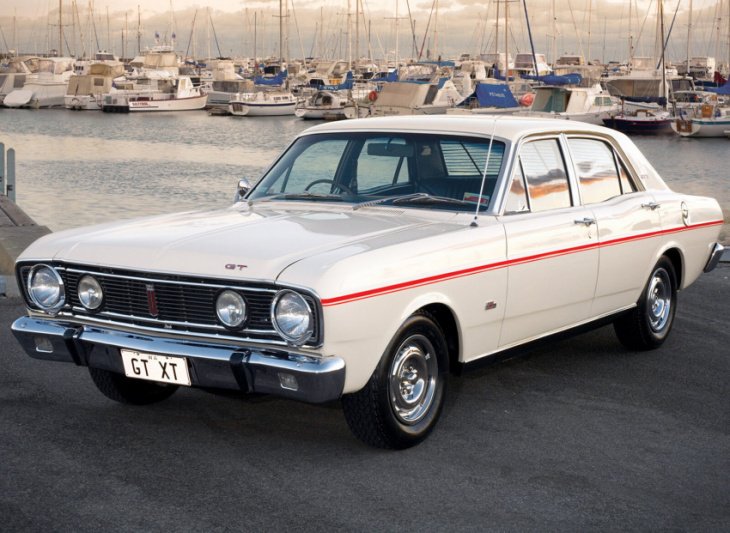 It also saw the introduction of the Phase I and II GT-HO homologation models, which were the first local performance cars to feature a full-width front spoiler. The Ford Falcon GT also introduced the Super Roo as performance was what the four barrel 351 was all about while the HOs were out-and-out race homologation specials developed for the Touring Car Championship. Engine power jumped dramatically, braking and handling were also greatly improved and racing fans soon had heroes like Moffat and the Geoghegans to cheer for. 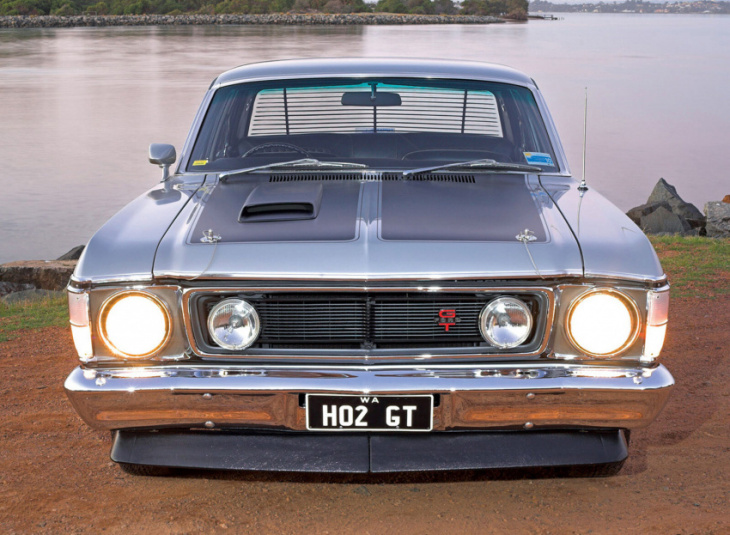 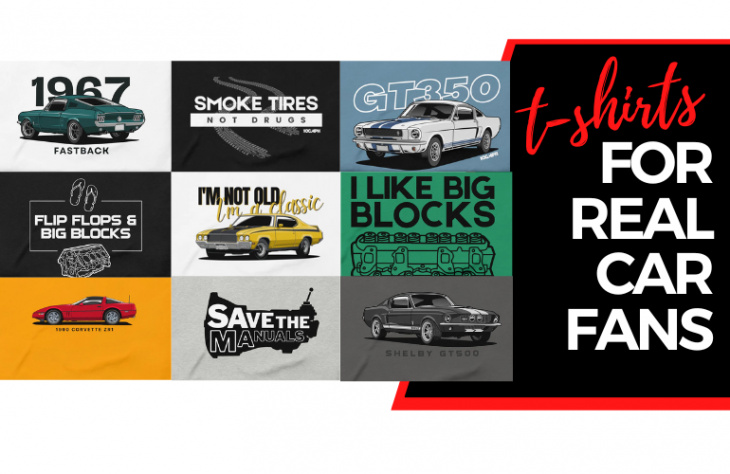