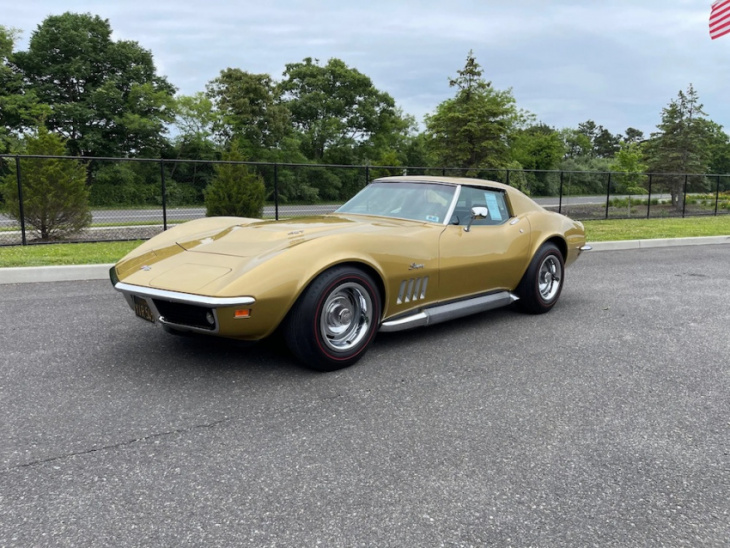 This 1969 Corvette L89 is a rare and powerful machine with plenty of hardware to back it up.

Big block Corvettes remains as desirable as ever, whether we’re talking about the coveted C2 generation of the early, chrome bumper C3 models. There’s just something about these big-inch, big horsepower motors that hits us right in the feels – as well as the wallet – for many obvious reasons, whether that be the way they move or the way they sound. But in terms of rarity, this 1969 Corvette L89 up for grabs at Bring a Trailer adds to that intrigue, as it’s one of just 390 built in that particular model year with this particular powerplant.

This 1969 Corvette L89 was refinished mechanically and cosmetically by the previous owner, who gave it fresh coats of its original Riverside Gold hue during that process. As such, the exterior looks good as new, with shiny chrome, the original side-exit exhaust, and 15-inch Rally wheels wrapped with Goodyear Speedway vintage-style redline tires. Underneath, this particular C3 is fitted with the optional F41 suspension, as well as power-assisted brakes. 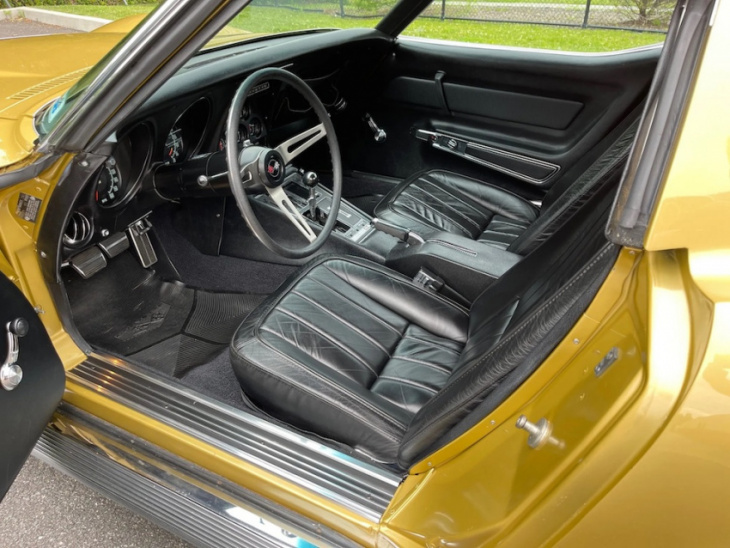 Inside the cabin, you’ll find perfect black threads to complement that exterior treatment, along with Soft-Ray tinted glass, an AM/FM radio, and not much else. Peek at the odometer, however, and you’ll notice that this car has a mere 74k miles showing, which is a relatively low total for any vehicle of this vintage – even a Corvette. 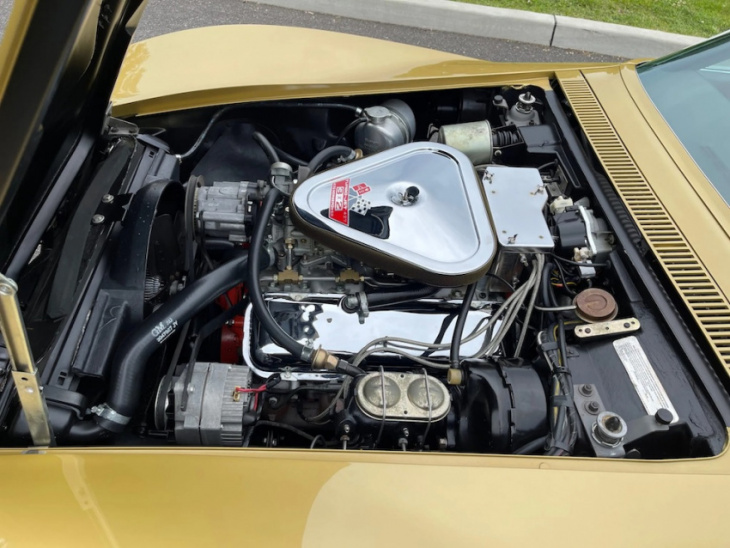 The main attraction here lies under the hood, however, and it’s a good one – GM’s L89 427 cubic-inch V8, which was factory rated to produce 435 horsepower. Notable features include a trio of two-barrel carbs up top and aluminum cylinder heads, all of which helped this engine make big power for its era. The big block is mated to a close-ratio Muncie M21 four-speed manual transmission and a 3.70-geared PosiTraction rear differential. 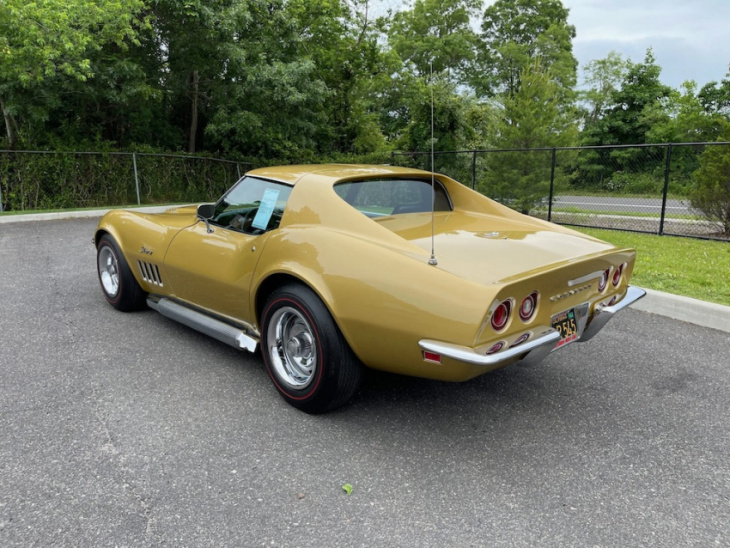 Rare and simply gorgeous, this 1969 Corvette L89 has unsurprisingly acquired quite a bit of hardware since the completion of its refurbishment, including an NCRS Top Flight award and Bloomington Gold OEM certification. Now, it’s looking for a new home, but the winner of this auction will likely have to dish out big bucks for that particular privilege, given its prominence and rarity. 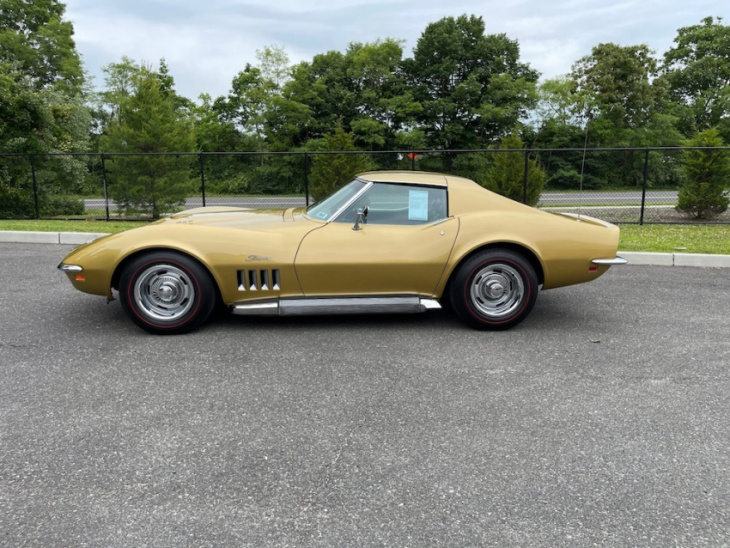 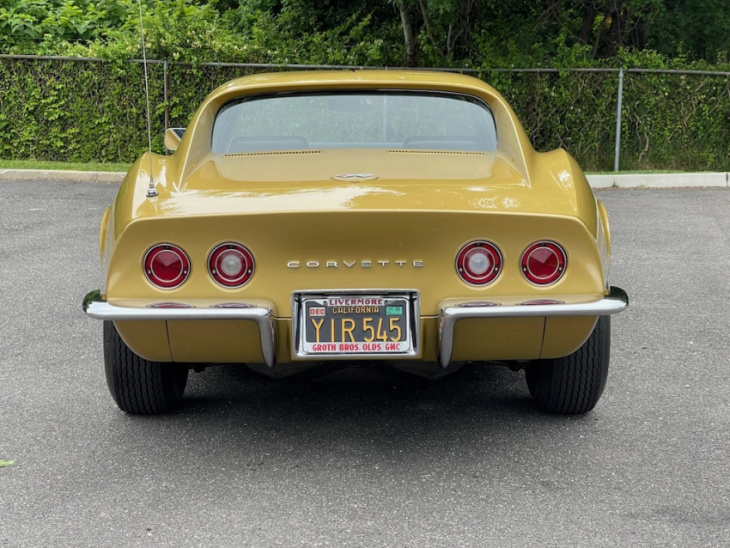 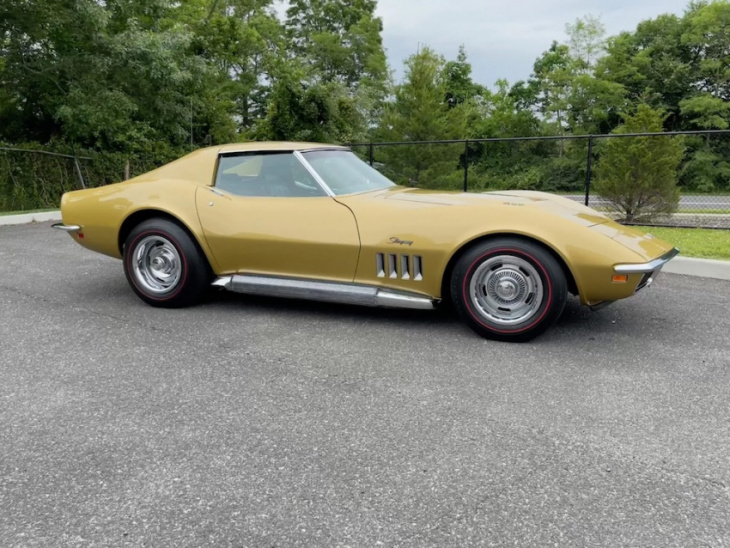 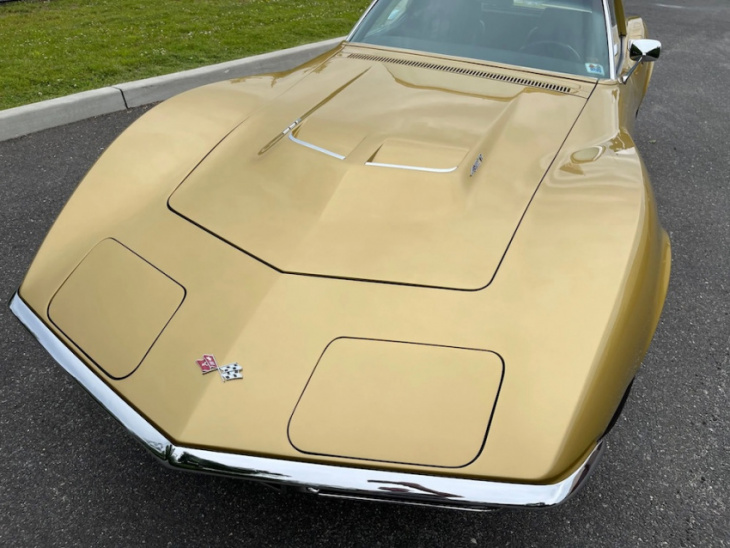 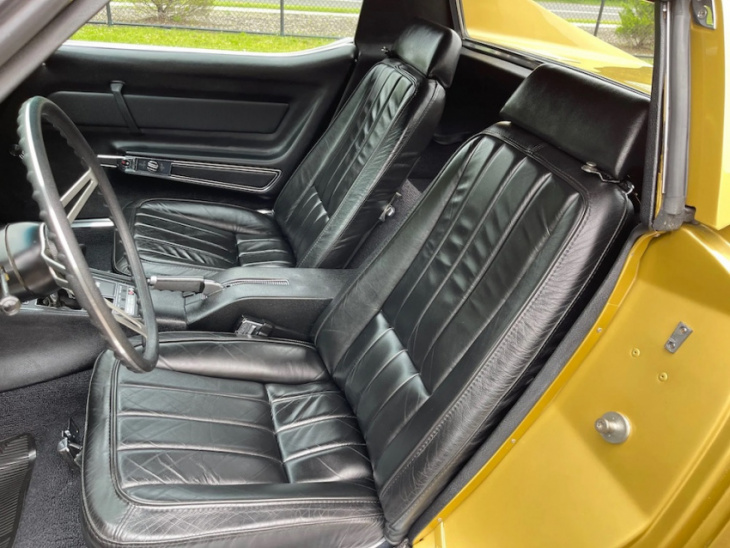 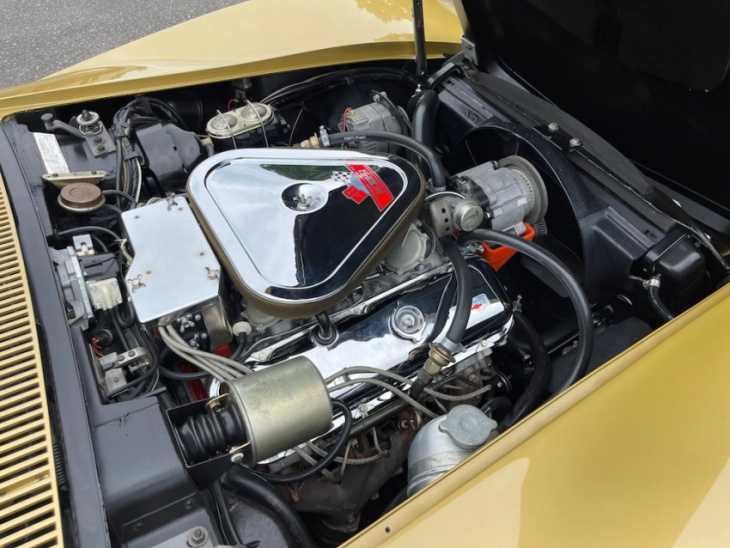