The Volvo P1800 was built from 1961 to 1973 and first became popular when it was featured as the main car driven by Roger Moore as Simon Templar in the hit television series ‘The Saint’ which aired from 1962 to 1969. In 1963 production was moved to Volvo’s Lundby Plant in Gothenburg and the cars name was changed to 1800S, with the S standing for Sverige; Sweden in English. 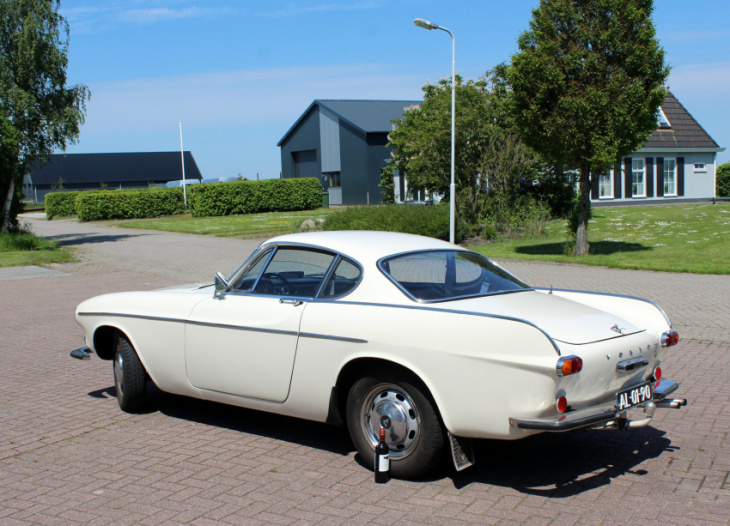 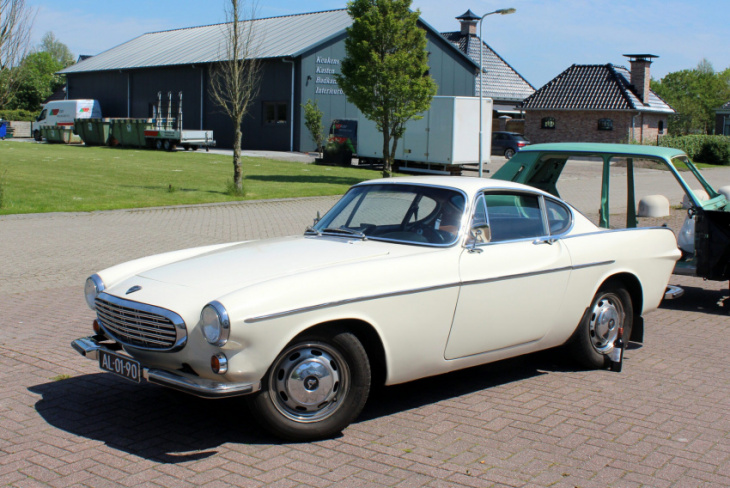