In 1957, BMW revised their flagship 507 to include more rear cabin space and changed minor details to refine the model. The BMW 507 is a roadster that was produced by BMW from 1956 to 1959. Initially intended to be exported to the United States at a rate of thousands per year, it ended up being too expensive, resulting in a total production figure of 252 cars and heavy losses for BMW. 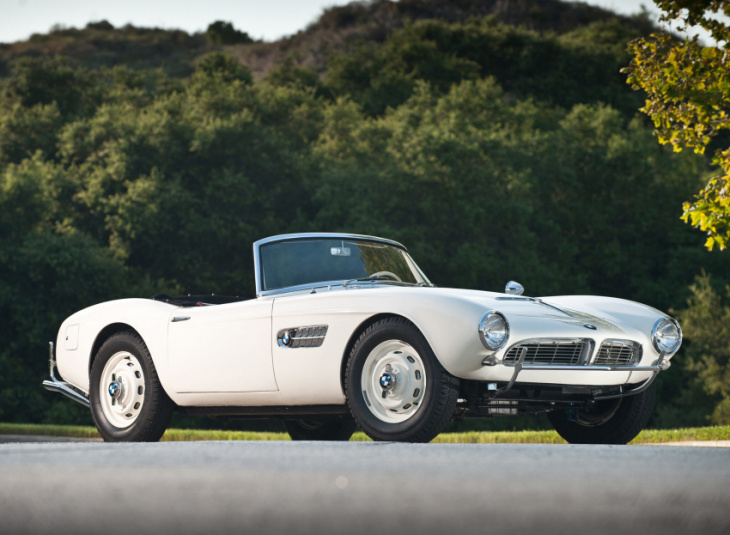 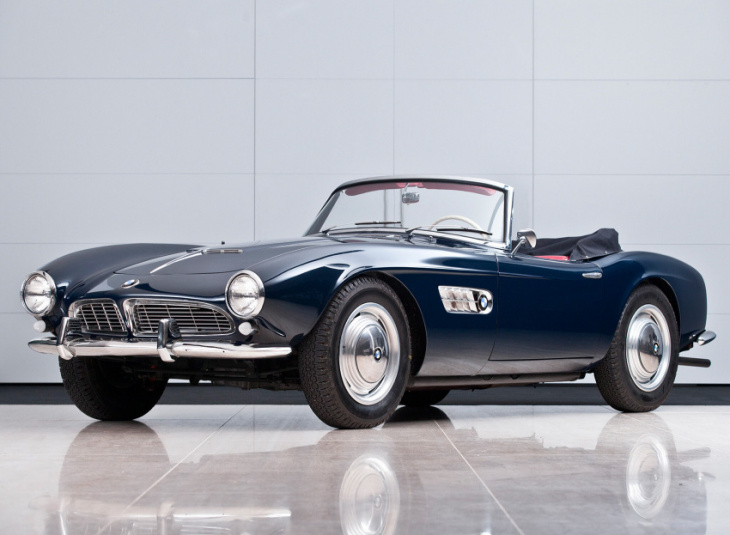