A later successor to the ‘Bebe’ cycle car designed by automotive legend Ettore Bugatti, the Type 161 ‘Quadrillette’ was produced by Peugeot in various forms between 1921 and 1924. Type 161s are so narrow that, initially, the two seats were placed in tandem rather than side-by-side, and it was for this reason the cars were nicknamed ‘Quadrilettes’. Cycle cars were produced to provide low-cost options for motorists on a budget. Not only were they inexpensive to produce and therefore purchase, but they often fell into less expensive road tax brackets. 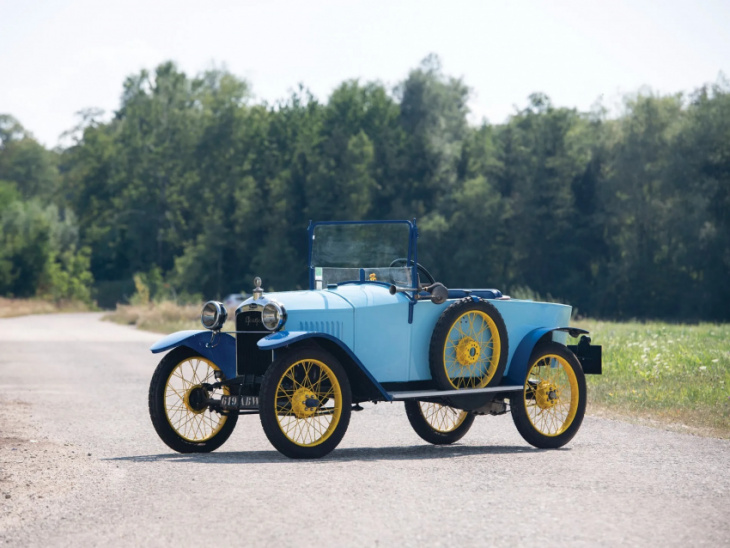 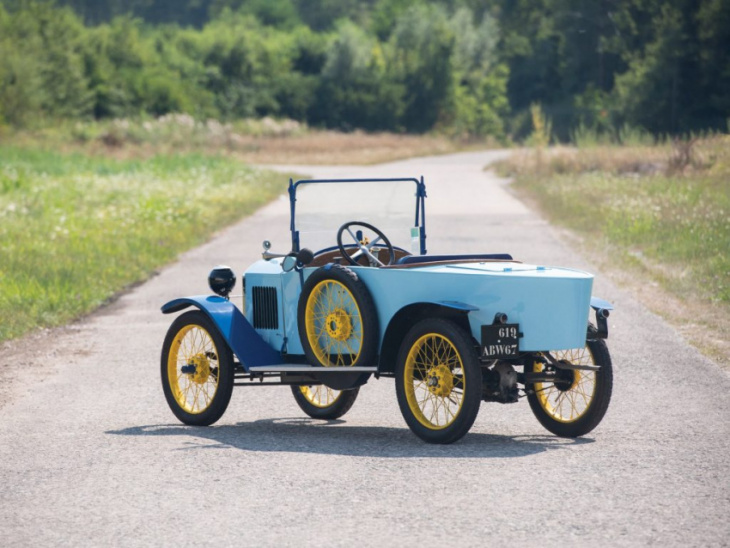