Do people buy the best version of the 2022 Honda Pilot? One trim level is more popular than all the others. While every version of the Honda SUV is a viable option, there’s one that’s clearly the superior choice. Most experts say the best Pilot trim level is one of the most basic. Experts and buyers agree the 2022 Honda Pilot SE is the best trim, which means the Honda SUV is actually better cheaper.

What is the most popular 2022 Honda Pilot trim? 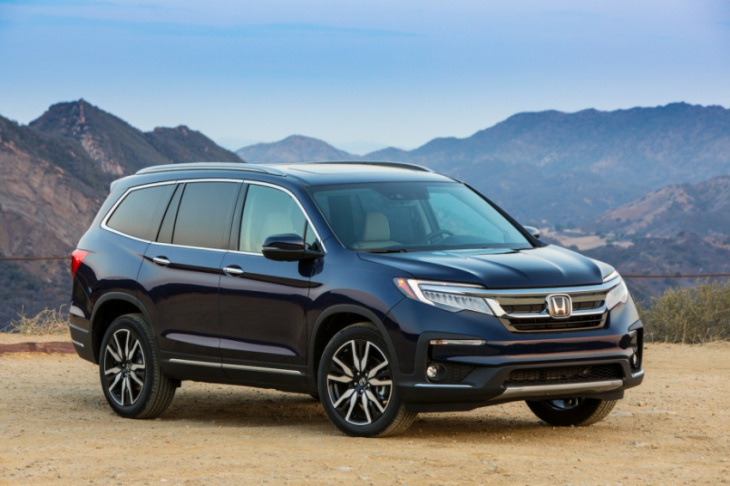 According to Edmunds, the SE Special Edition model is the most popular 2022 Honda Pilot trim. Out of six available options, the third cheapest is the one people usually buy. In its most affordable form, the Pilot EX-L costs $41,605. However, opting for the SE trim costs $42,205. With the bottom of the Pilot lineup being so close in price, it’s no wonder one of the cheapest options is one of the best. What makes the SE trim more popular than the base model?

Upgrading to the SE trim level includes everything the EX-L model has. Plus, the most popular Pilot gains even more with the Special Edition trim. Black-painted exterior styling elements, 20-inch wheels, roof rails, a hands-free tailgate, and a wireless charging pad are the only extras that come with the Pilot SE. While it doesn’t seem like much, the SE trim is just $600 more than the EX-L, so it seems like a no-brainer to take the added value.

Experts recommend one of the most basic Pilot trims 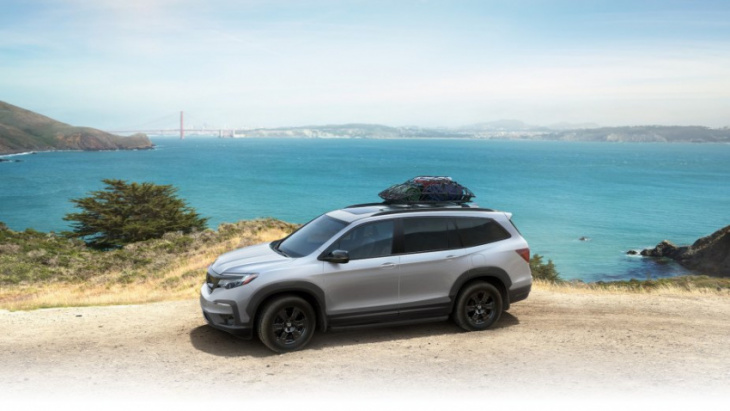 Buying the best version of the 2022 Honda Pilot is easy. It’s not very often that something is better when it’s cheaper, but some experts recommend the Pilot SE over any other model. That includes trim levels that are much more expensive, as the price is too much for the added value. Edmunds recommends the Pilot SE because it comes with all the EX-L features and a little more.

Alternatively, Car and Driver recommend the same version of the 2022 Honda Pilot. “We think the Pilot Special Edition represents the best combination of features and price,” C/D said. The SE’s additions are excellent when you see the long list of standard features included with the EX-L model. It seems silly to save just $600 and miss out on superior styling, wireless charging, a hands-free tailgate, and more.

Why is the Pilot actually better cheaper?

Fortunately, the Honda SUV lineup has the Pilot, which is better cheaper. It’s better to buy the SE trim level because of all the features that are included with it and the base EX-L model. For example, a power liftgate, remote engine start, LED headlights, driver’s seat memory settings, tri-zone automatic climate control, heated front seats, leather upholstery, Apple CarPlay/Android Auto, satellite radio, four USB ports, and much more.

In addition, the following advanced safety features are standard:

Combined with the Special Edition extras, these features make the Honda Pilot SE the best model to buy. They also make the Pilot the only Honda SUV at its best when it’s nearly in its cheapest form. Although upgraded trims like the Touring and Elite are well-equipped, they’re also costly. As a result, the value is diminished because many SUV buyers don’t want to spend $46,165 or even $51,665. In conclusion, the 2022 Honda Pilot SE is the only Honda SUV that’s actually better cheaper.